Alek Simpson was diagnosed with narcolepsy and cataplexy at 18 years old and has continued running ultramarathons and trail races. He’s on a combination of drugs to keep him “normal”, never gets hungry, has extreme light sensitivity, and has experienced sleep paralysis…but none of this is changing his love and passion for the trails and racing. 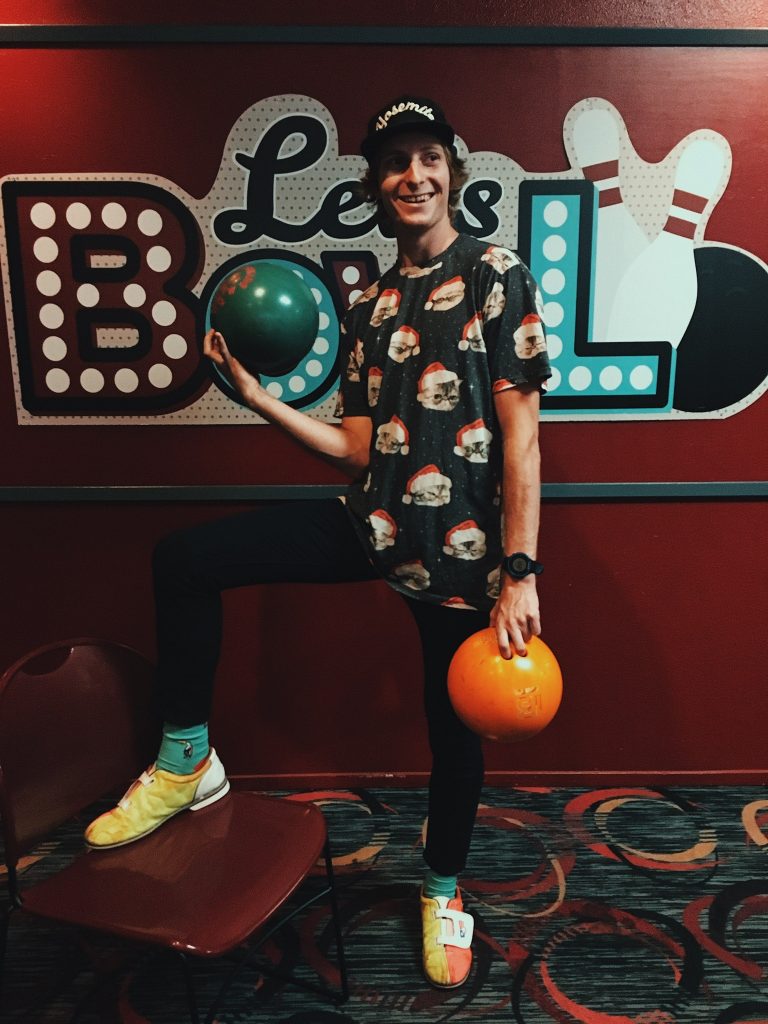 In this interview, I ask Alek about the disorders and how they affect his personal and running life. We talk about where he grew up, his upcoming races, and we talk about everything from falling porcupines to a new route from San Diego to Mexico that I didn’t know existed.  Alek is very candid about this mysterious disorder and hopes to bring some attention and light to it.

Nathan Pinnacle 4L Hydration Vest ($175 | Affiliate link.)  And the women’s version right here.
Ben says: “A vest I actually don’t mind wearing. Doesn’t heat me up or chafe. Would be great for Hardrock.” 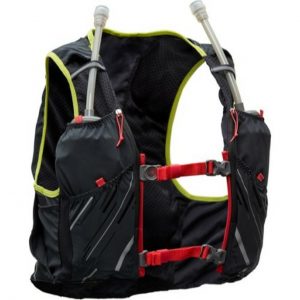 Hoka ONE ONE Clifton 8 ($130)
Ben says: “Excellent update to an already great shoe you can wear on the road or firetrail.” 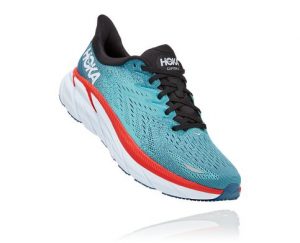 Hoka ONE ONE Zinal ($160)
Ben says: “Great go-fast trail shoe that you can wear from the doorstep to the trail.”

We also spoke about SOAR Running. Here’s more on the new company from Europe.

More on the Baja Divide Trail