That last result–a podium at a 100 miler–is what we focus on a lot in this interview.

After a few strong years of top results, Angela Shartel had maxed out in the pressure department. She talks about seeking approval through her running and gradually increasing the intensity to ensure her position in the sport, but it quickly turned sour. Running competitively became a destructive activity for her and she pulled back.

In this interview, we discuss:

“In my mind I had so much self doubt. OK, maybe that podium was a fluke, or maybe that time just luck. I kept making excuses for why I wouldn’t normally be able to do that.”

Not lost on any of this is how Angela ended up here in the first place.  After a scary pregnancy, an abusive marriage, weight gain, and subsequent health scares along the way, she needed to make a change and quickly discovered that she was pretty damn good at endurance events. Angela has a fascinating story that I’d urge you to listen to. Below are a few podcasts and articles that dive into that aspect of Angela Shartel’s life:

Here’s the Ink-n-Burn video from Fat Dog 120 that really goes into her background.

Here’s Ginger Runner’s interview with her from last year.

Here’s an interview from TrainingForUltra podcast.

Be sure to check out the Yeti Trail Runners for trail and ultramarathon events, cool shirts, beer talk, and a general relaxed approach to this wacky sport. Looking for a seven hour race or an East Coast Western States qualifier? They’ve got ’em!  Want to hear Yeti Founder Jason Green on URP? Here he is from his 2015 interview. 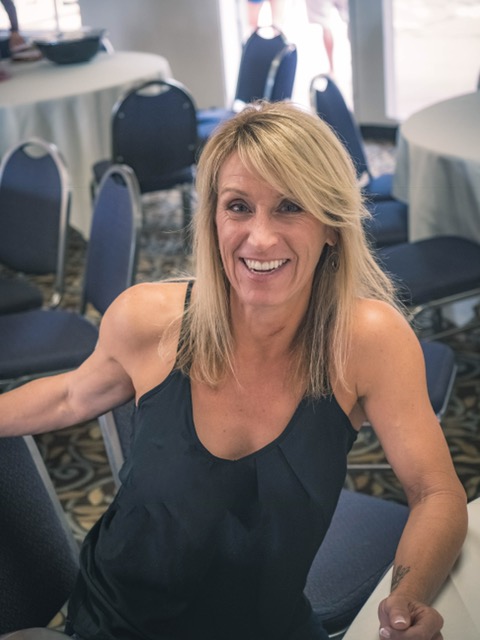