Carol Seppilu lives in Nome Alaska, a town 500+ miles north of Anchorage where residents celebrate their Eskimo heritage and culture.

When she was a teenager, Carol attempted suicide after drinking, then went through 15 years of surgeries, therapy, weight gain, and depression. We talk about her attempt and what could have been done to prevent it and the miraculous change of events in her life over the past few years.

Heads up: You’ll have to be patient with the audio. Between her remote location and tracheotomy, John and I struggled to understand some of Carol’s answers and conversation and you’ll have to listen hard to understand portions. I did my best to clean up the audio file, but there are parts that couldn’t be improved.

Then, inspired by a friend a few years ago, Carol started running and has found the ultra trail community a group that helps her push her limits, brighten her life, and ultimately, accept her for who she is. She wears a medical mask to cover the facial injuries and breathes through a tracheotomy, but like many others out on the trail, Carol’s not allowing her past to define who she is now. Hers is a powerful story.

Carol shares stories of freezing temperatures (and frozen tracheotomies!), animal encounters (grizzlies!), and what it’s like butchering a seal mid-run. She’s also attempting an ultramarathon in all fifty states and shares her goals and reasoning behind this project.

“Every pain I’ve felt (while running) is a lot less painful than what I’ve been through.”

After our talk, Gear Editor Ben joins us to talk about some of his new favorite trail shoes. I’ve linked to those below.

Intro and Outro music used with permission from David Rosales.

John also joined me for our talk with Nikki Kimball where we dove deep into depression and endurance sports.

Ben reviews the following trail shoes towards the end of the show. Below are links to their manufacturers. 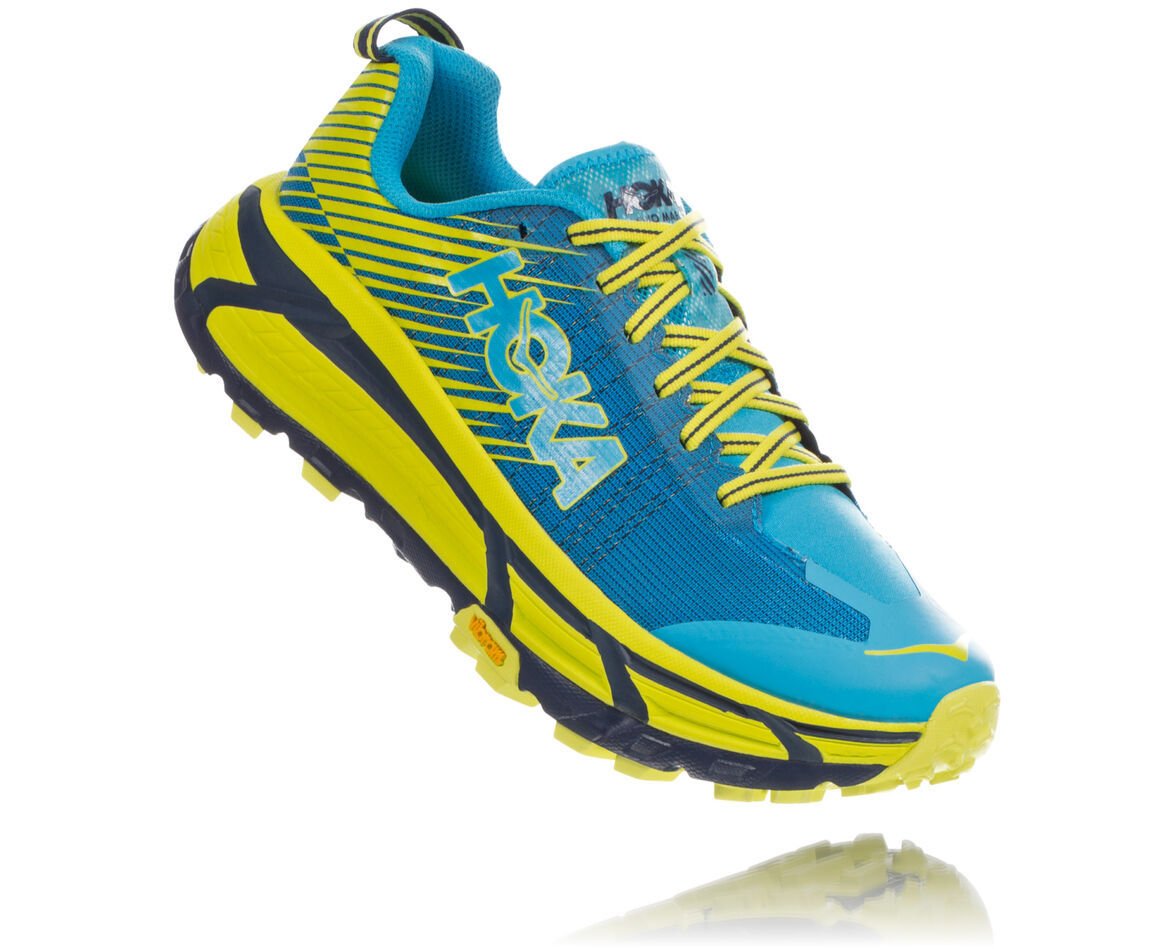 HOKA ONE ONE EVO Mafate 2 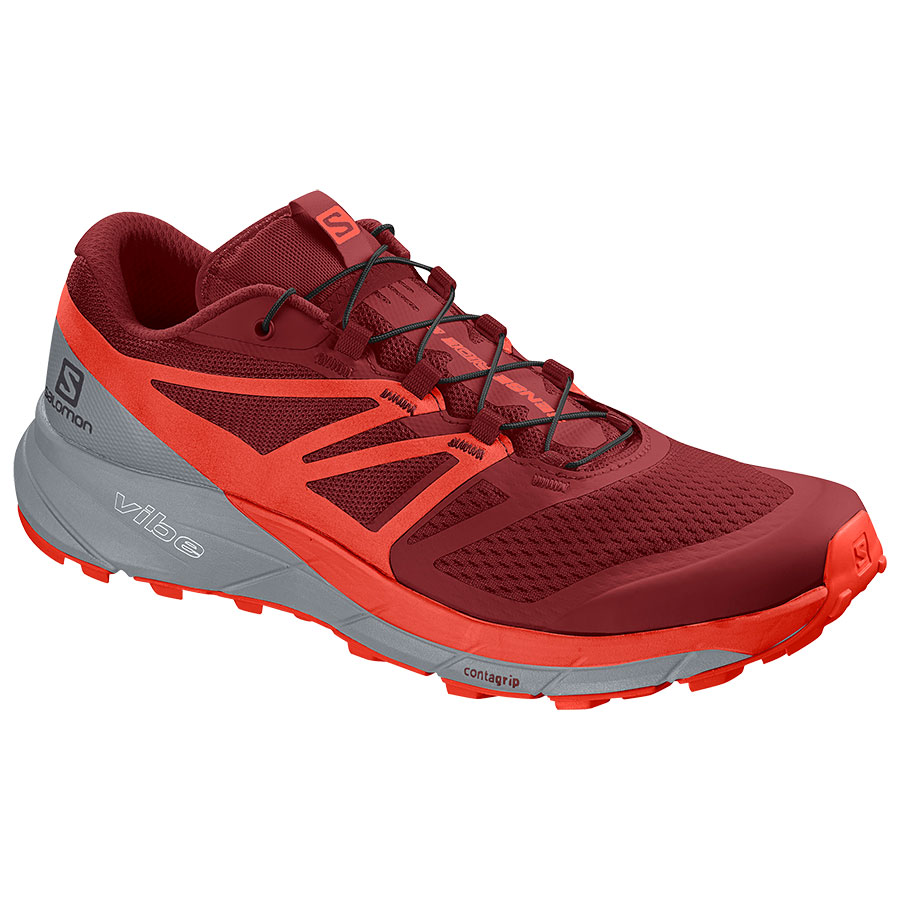 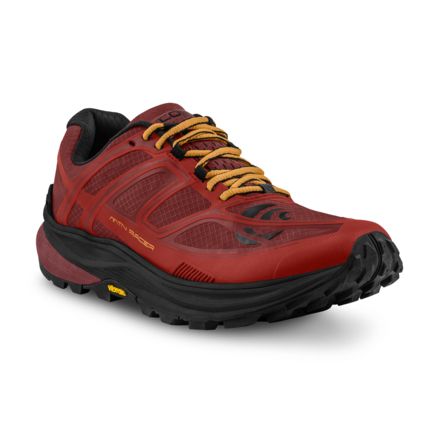 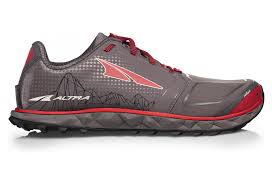 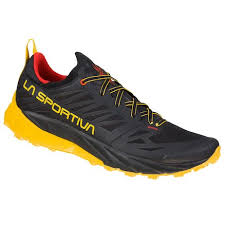 12 Responses to "Carol Seppilu | From Tragedy to Trails"