Courtney Dauwalter already holds the 24 hour record (155 miles) as well as numerous course records on mountain ultramarathons in the US.  She won (outright) Javelina Jundred 100k last year and bagged a nice win when she won Run Rabbit Run 100 miler in 2016.  Along with other runs, she’s had an incredible 18 months. 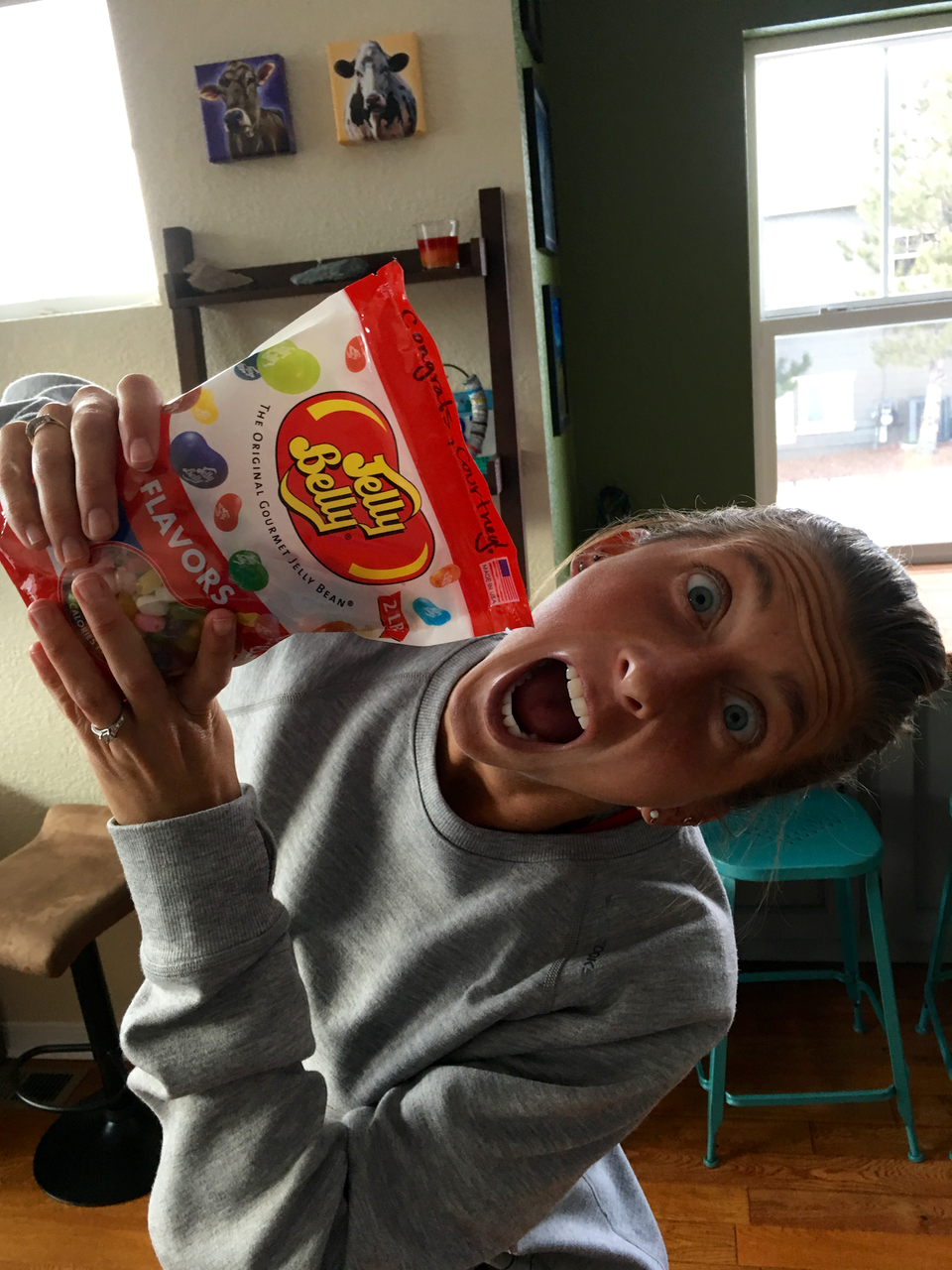 So this past weekend, Courtney Dauwalter lined up against a who’s who of tough runners at RRR100 with the goal of winning the race. Tough goal, considering Michele Yates, Sabrina Stanley, Emma Roca, and Kerrie Bruxvoort (just to name a few) would also be chasing down the fat prize purse.

In this interview, Courtney tells us (Sarah’s back!) a great story about how the race unfolded and how she felt when she realized she was in the lead. Shortly after that, everything went haywire.  While her body was feeling OK, she slowly started losing her vision and ended up running completely blind for the final 12 miles, a tough, technical part of the trail with rocks, turns, and obstacles.

So what in the world happened? Similar to Chuck Radford’s story from last year (he, too, went blind on the same course), how does a runner prepare and deal with the loss of sight? Each runner fell numerous times, injuring their face, knees, hands, and body, but persevered until the finish, and both Chuck and Courtney regained their vision within a few hours.

This is one helluva story of determination, strength, grit, and perseverance. We can’t wait to see how Courtney does at Moab 200 next month! 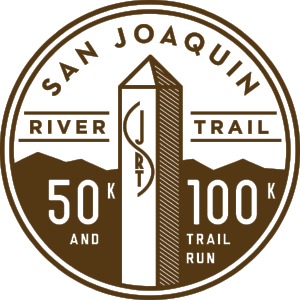 Looking for a great low key, but challenging race in mid November? The San Joaquin River Trail 50k and 100k. Come out and run some of the best trails (95% of the course is on singletrack!) in Central California along Millerton Lake and the San Joaquin River. Both the 50k and 100k distances will challenge even the most experienced runners with 5500′ elevation gain for the 50k and 15,000′ for the 100k distance it won’t be easy, but that’s why the 100k is worth four UTMB points! There’s plenty of great SWAG for finishers and a really cool

interacitve map on the website to give you an idea of what you’re getting into. Click here for more info.

Here’s the episode with Chuck Radford from last year. Similarities are amazing.

Here’s Sarah’s report from her run at RRR this year.