Who’s Seth? While I figure that out, it’ll be a short news day today. Still recovering from these past two weeks.

Rob Krar and Stephanie Howe won Western, while Anton and Rory (rounded out with Mike Foote) took top honors at the Lavadero Trail Ultra in Italy. Full results for WS are here, and for Lavaredo here.

Big thanks to Kara for letting me crash on her floor in Squaw and huge thanks to Stephanie Deveau for shooting pics for me this weekend. They’ll be posting soon, but here’s a little teaser. 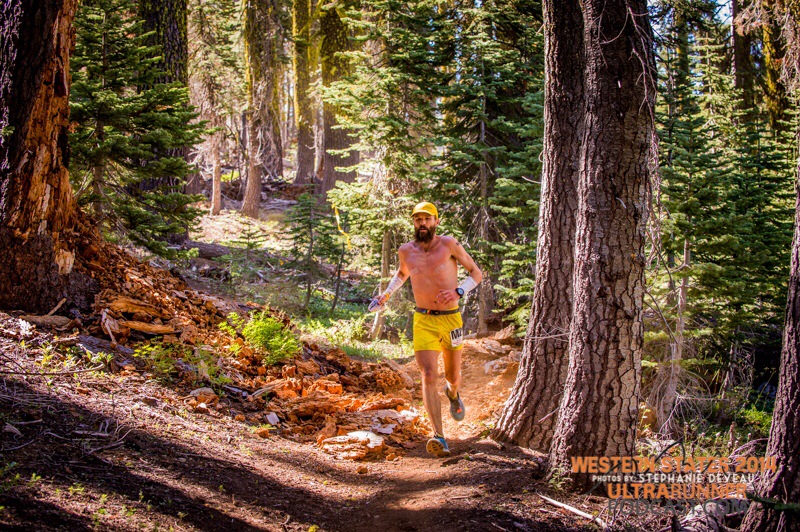 Did you like ultrasportslive.tv’s coverage of the race? I thought it was pretty awesome…only complaint was that the finish line cameras shut off at 11am and it’s cool to see the “non-finishers” still cross the line. Big kudos to the entire USL team out there working their butts off.

This tough old dude thought he was having acid reflux as he started the Dipsea Trail Race…turns out it was a heart attack. Of course he finished.

And hey, big thanks to everyone who stopped by the URP tent (and “golden mister”) on Saturday in Foresthill. It’s always nice putting names with faces.