Apparently bored with running, two ultrarunners attempt record for pushing a car around a track for 24 hours.  There’s something wrong with us.

Sarah talked to three elites who attempted 50 miles for the first time this past weekend. Here are their thoughts.

So cool. Go to this site, connect it with Strava, and bam, your running routes as art. Change the title, and it could easily be a doctor’s Rx pad. 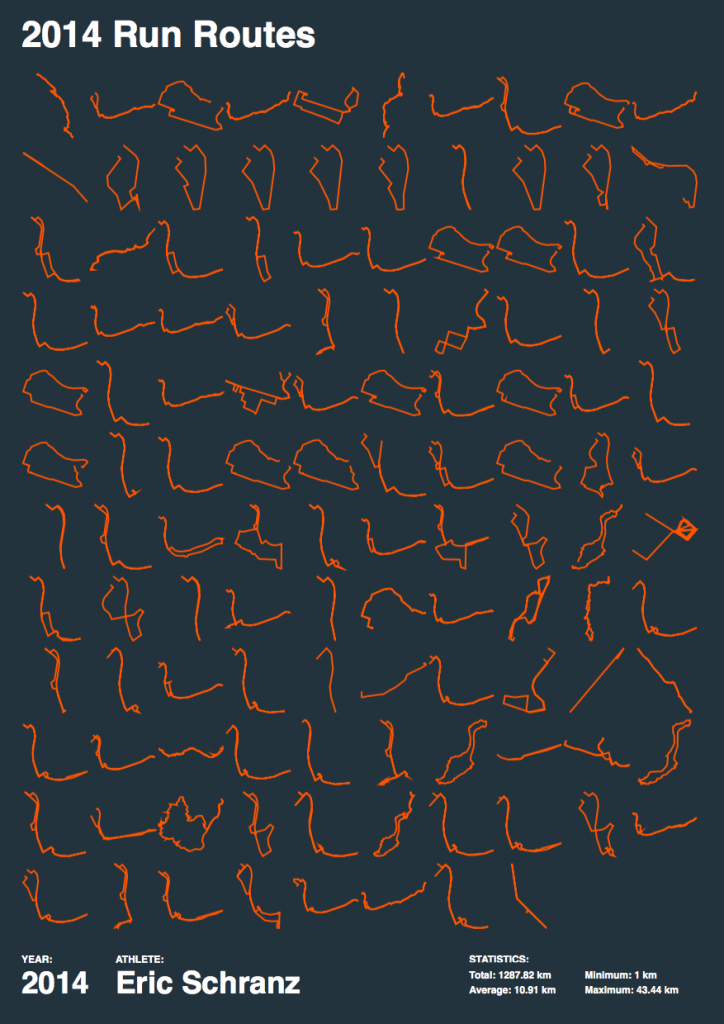 The USATF National Ultra Trail Team is coming together well.

Ian weighs in on the MUT team scoring idea.

More holidays are on their way. Here’s the nutritional breakdown of all the cocktails you’ll be tempted with.

Or if you’re just looking for something fun to today…make yourself some Hoka sandals.

Three silly questions I could never imagine coming from a trail chick’s mouth.

The proposal is cute, but the dinosaur is rad.

IOC considering dropping a few (what I thought were) pretty popular events.

With Scott Jaime officially announcing the end to the Peal Izumi ultra team, where are the athletes going? Kaci Lickteig? Joe Uhan?

Liza runs for New Balance, but wore a swoosh at her recent marathon win. Whoops!

Why didn’t I think of this? An iron-on pocket that attaches to compression wear or tech gear. (NFI)

Interesting map that shows where dirty runners are coming from.  Don’t look…what are the top two?

Thirteen essentials for cold weather MUT running.  About 10 of those are reasons I live in California.

Preparing for a 48 hour run. According to him, it’s all mental.