When we last spoke with Dave Mackey in 2015, his prognosis was still undetermined.  One month after falling down a cliff on a training run, he was recovering from the trauma and had undergone a few surgeries. Little did he know what the next 18 months would look like. 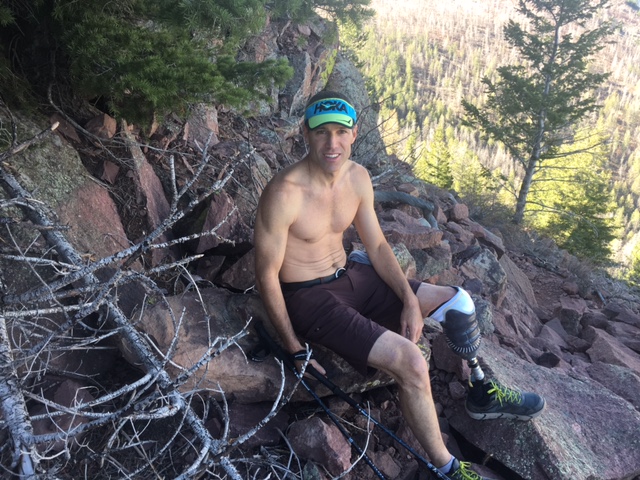 After more than a dozen surgeries and little progress, Dave made the “non-reversible” decision to amputate his leg below the knee and get fitted with a prosthetic.  His goal? No more pain, no more surgeries, and he’d get to be a normal dad again and run the trails with friends.  So what’s the past six months been like? 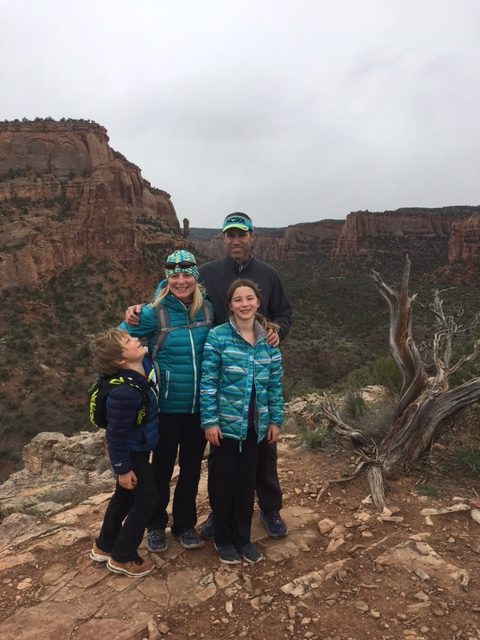 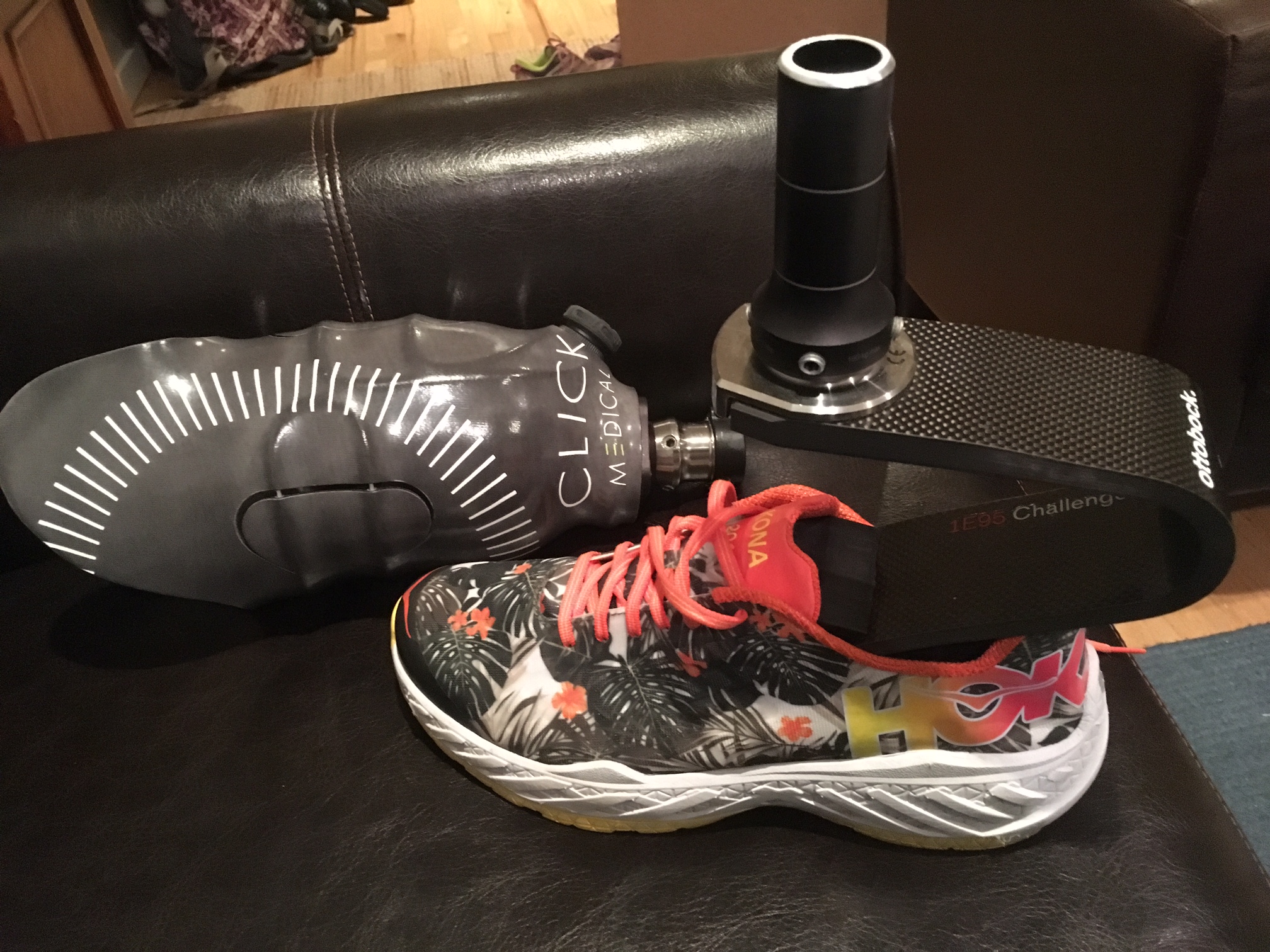 This episode was sponsored by Trail Heads Escape Trail Running Camp.  Held in Michigan Bluff on the iconic Western States trail, camp will consist of running, clinics, product demos, food, beer, campfire stories, and fun.  Join me, Magdalena Boulet, Zach Bitter, Meghan Arbogast, and Hayden Hawks as we spend two nights together from May 19-21.  Registration increases on April 11, so get on it now!  Use ULTRARUNNER in the checkout box for $25 off of registration.

Here’s our original interview with Dave from right after the accident.

Here’s the URP Patreon page.  Big thanks to everyone for supporting the site. I really appreciate it.

Here is USADA’s fact sheet on marijuana use. 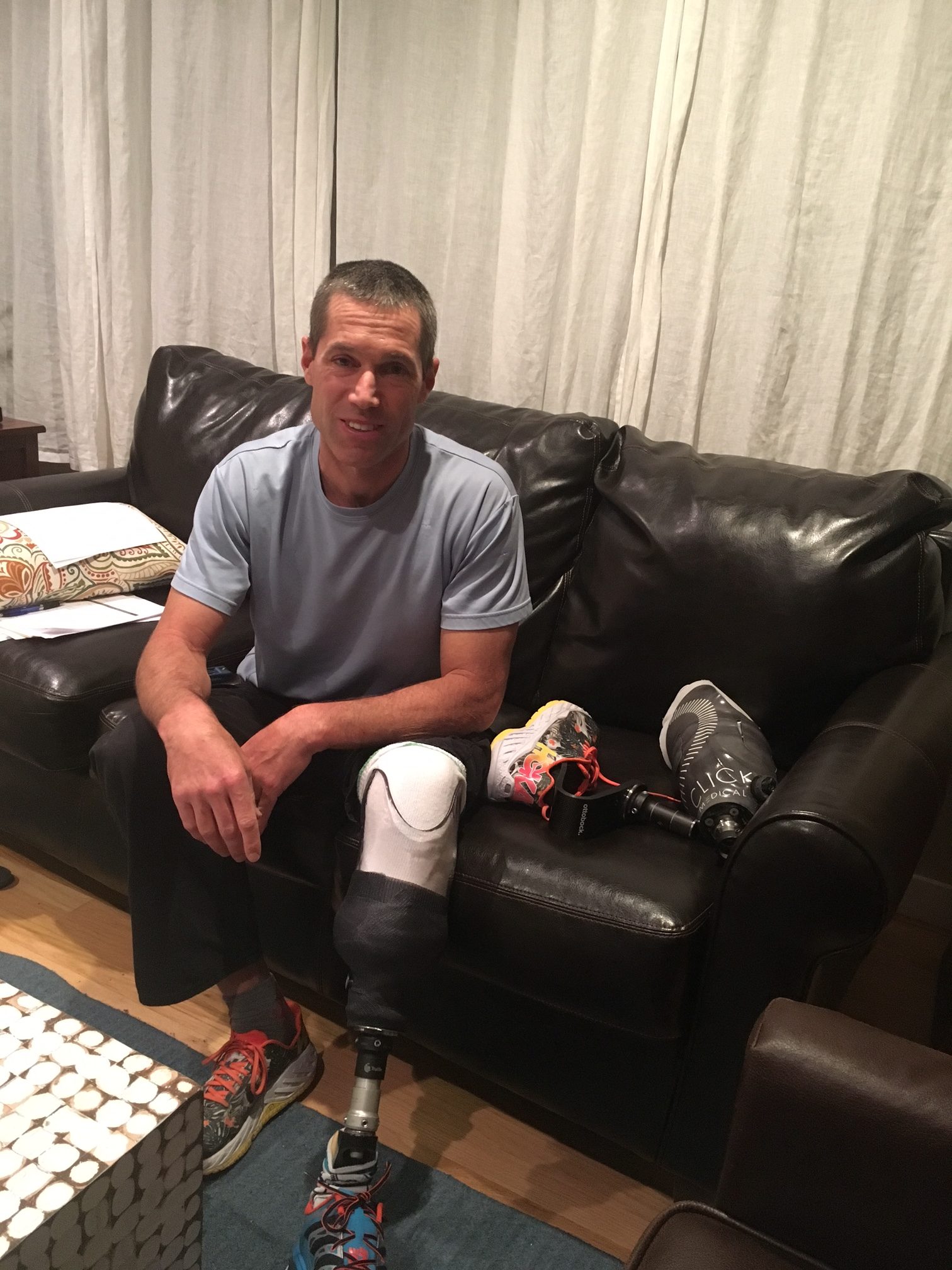 4. The “Most Exciting Ultramarathon Runners” to watch list.v

2. Chase Parnell’s piece about the future of ultrarunning.

4 Responses to "Dave Mackey Interview – One Step at a Time"