Found a few things that caught my eye.

The new Zeal trail shoe from Icebug. There’s a spiked version (black sole in pic) and a non-spiked version (orange sole) though each are made for serious terrain. I reviewed last years Acceleritas and loved it. Distribution is sketchy (though apparently getting better) in the US. Looks great for OCR racing, snow running, and deep mud. 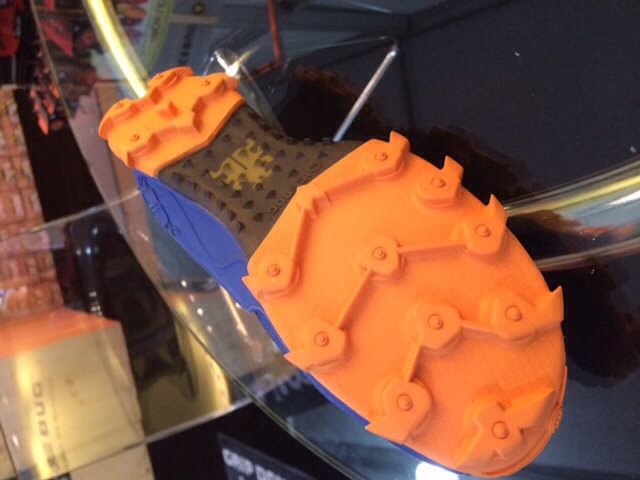 I also really like the Nathan Zephyr Fire. It’s a handheld light that straps to your hand (much like that Salomon bottle thingamajig), it’s got an emergency beacon and a small red light on the back and it feels pretty tough. Comes in either 100 or 300 lumens. Pretty cool if you don’t trip much, as $50 seems a bit steep. 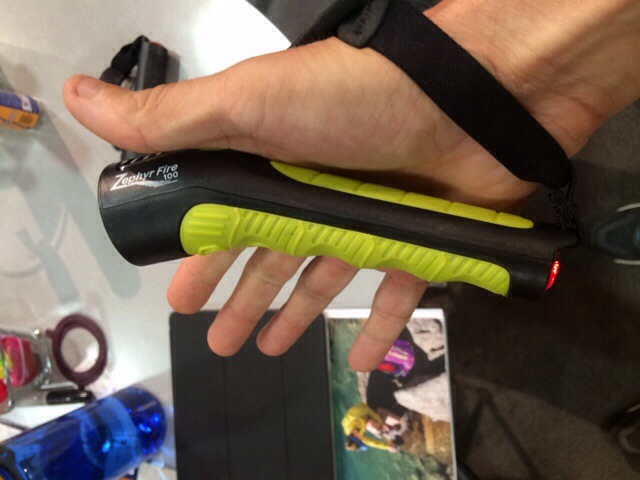 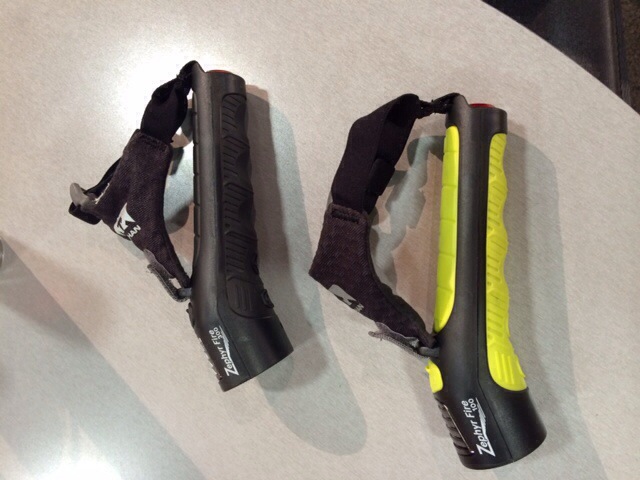 I reviewed the North Face UTMB last year and had few complaints. With some guidance from Mike Wolfe and Mike Foote, the design team has made it lighter by stripping down the ankle area and using a lighter material on the upper. Very cool. Can’t wait to get on the trails with them. 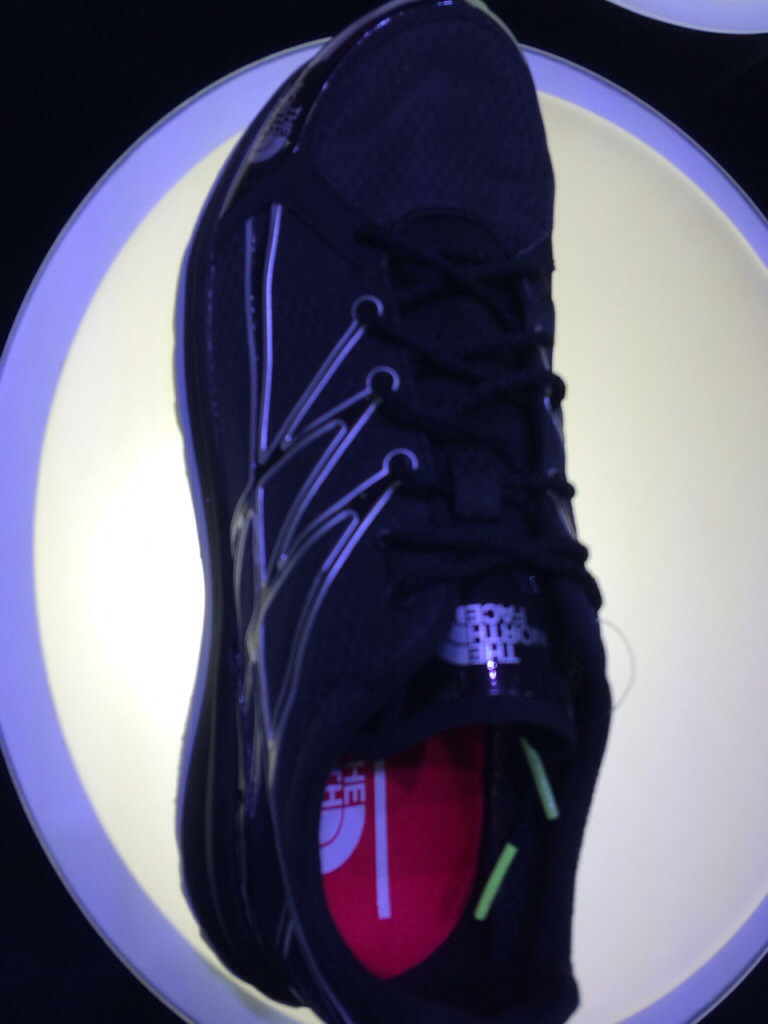 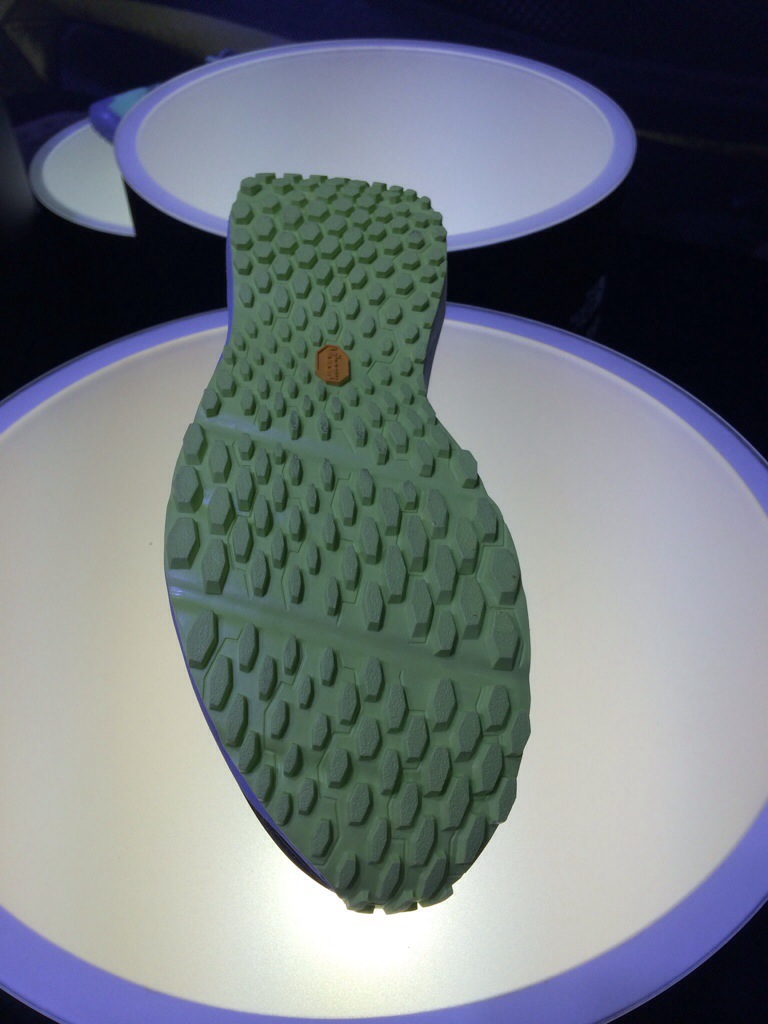 Finally, a new pack from Israeli company Source. They’ve got some neat packs, but what caught my eye is the bladder that they claim is impervious to mold and mildew. The material is “glass like” and only needs to be rinsed out with lemon and water, as nothing can stick to it. One model also has a double chamber with 2 tubes…one for water, one for sports drink. 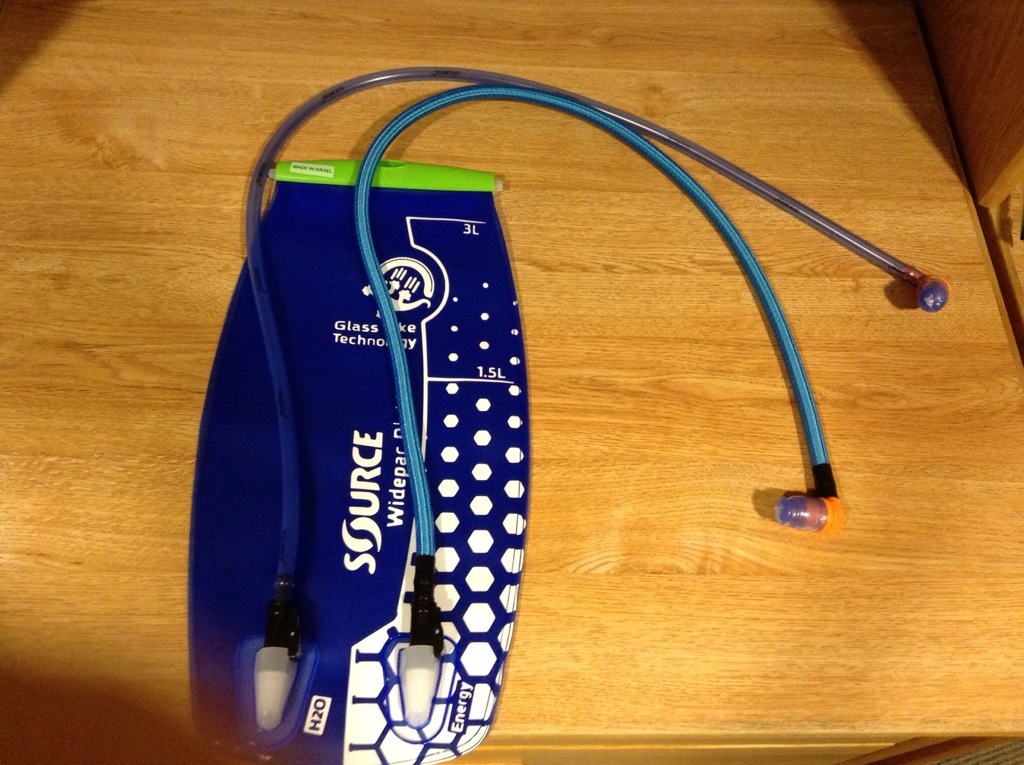 Also got a peak at the Adidas Terrex Boost trail shoe and the new maximalist offering from Vasque. I’ll get pics and more info tomorrow.

4 Responses to "Day One at OR"