I’ve been running, hiking, biking, and using trails for over thirty years.  Over time, I’ve considered myself a contentious and polite trail steward who respected the unwritten “rules” and manners we all use in order to share the space.  But recently I came across something and need your help.

Here’s what I know, and of course, these all depend on circumstances:

But this week I encountered a group and didn’t know “the rules.”  That group was birdwatchers. Who has “the right of way” when trail runners and birdwatchers are sharing space and what would you have done in my situation? 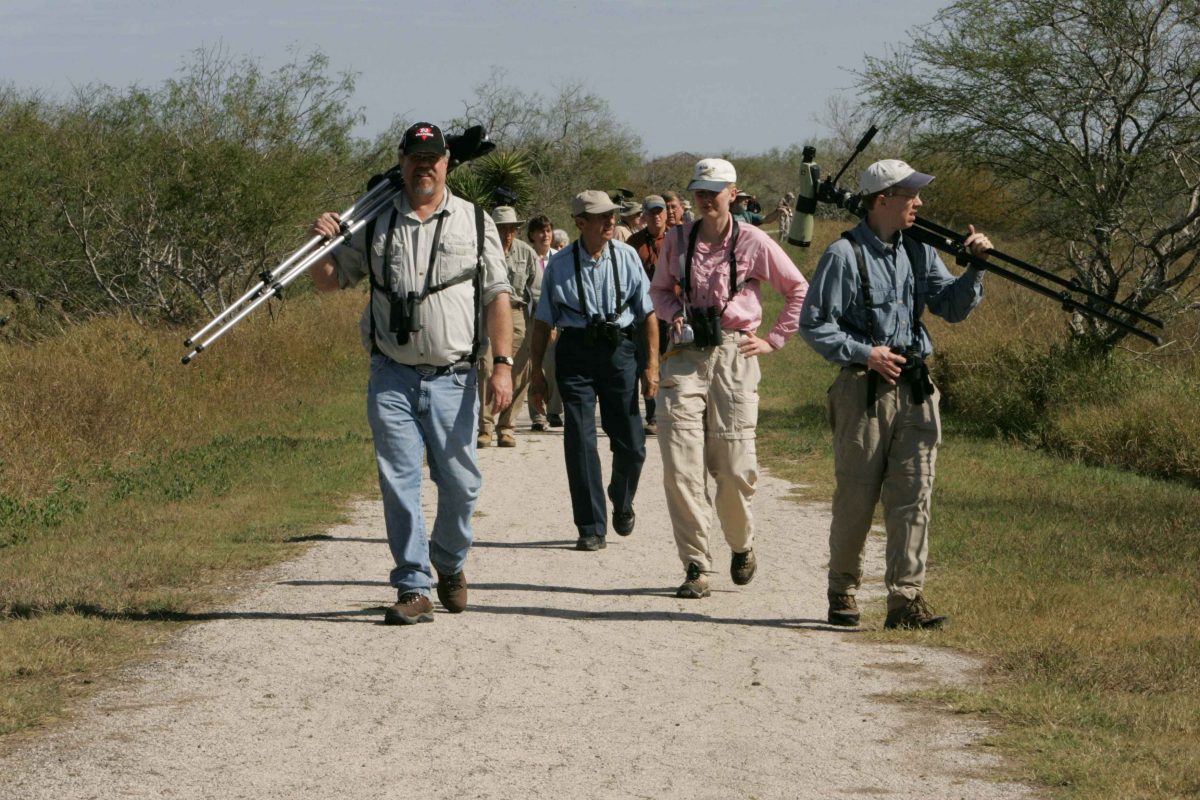 I was running single track and noticed a few people with scopes and cameras in a clearing (maybe 50m away) over to the right side of the trail I was using. They were looking at a bird up in a tree that was on the left side of the trail. I slowed down and tried to figure it out, hoping they’d notice me and wave me through or silently tell me to hold up while they do whatever it is birdwatchers do. Unfortunately, they were too focused to notice me.

If I’d run through, I’m assuming I would’ve scared whatever was up in that tree, ruining whatever work they’d put into finding that species. Likewise, if I’d shouted over to them and asked them for guidance, I’m guessing the sound of my voice would’ve had the same effect. Scampering around them and rustling about bushes didn’t seem like an appropriate tactic either. 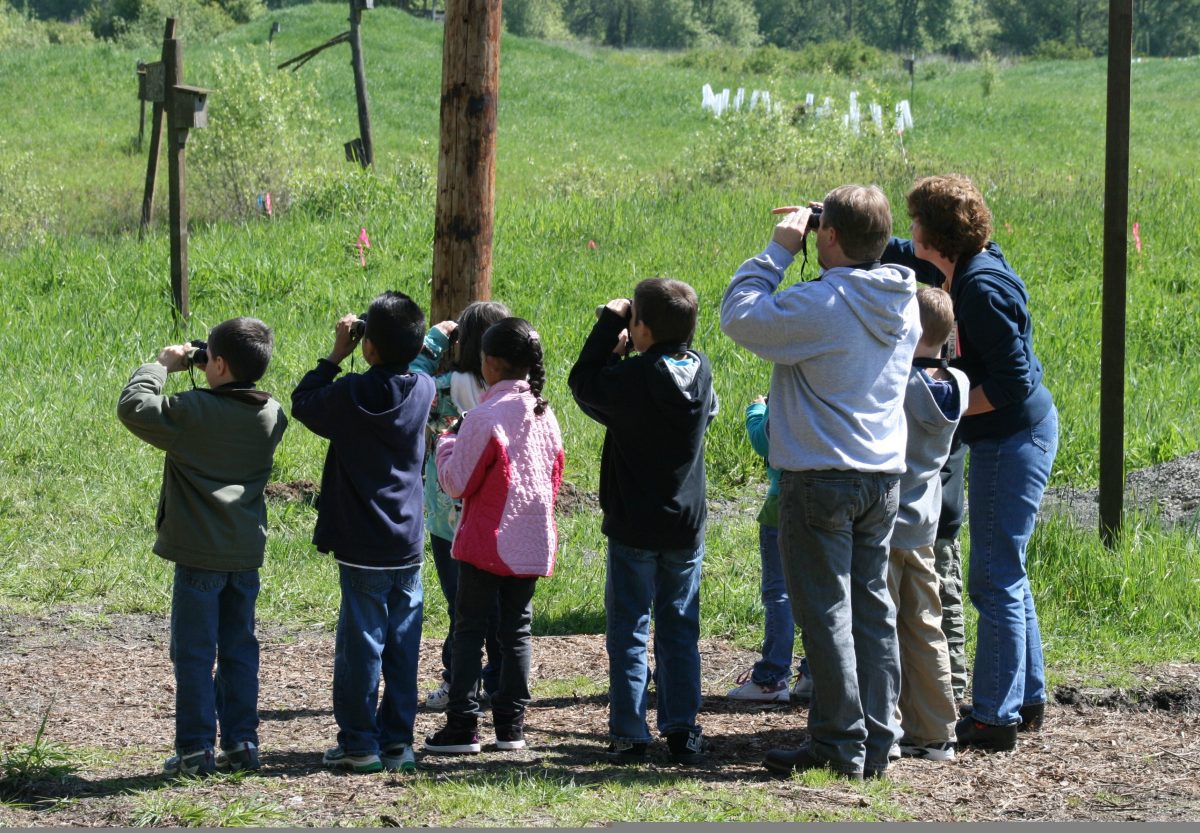 Is there a generally accepted practice to sharing trails with birdwatchers? If so, what is it? Do you know any who could offer their opinions? What should I have done, and how would you have handled the situation?

Chick on the Trail in California.