Doping and Ultramarathons: The North Face Endurance Championship Draws a Clear and Fair Line in the Sand

With the North Face Endurance Challenge Championship (San Francisco) just a few months away, we are delighted to report that The North Face has taken a proactive first step to promote “clean sport” in mountain/ultra/trail running.  Message: Doping and ultramarathons don’t mix.

This morning, the outdoor mega-brand announced a new Clean Sport Policy and Code of Conduct, which all participants will be required to sign and adhere to. In doing so, The North Face Endurance Challenge Series (ECS) joins a host of other events, including the Western States Endurance Run, that have adopted stringent anti-doping policies over the past year. 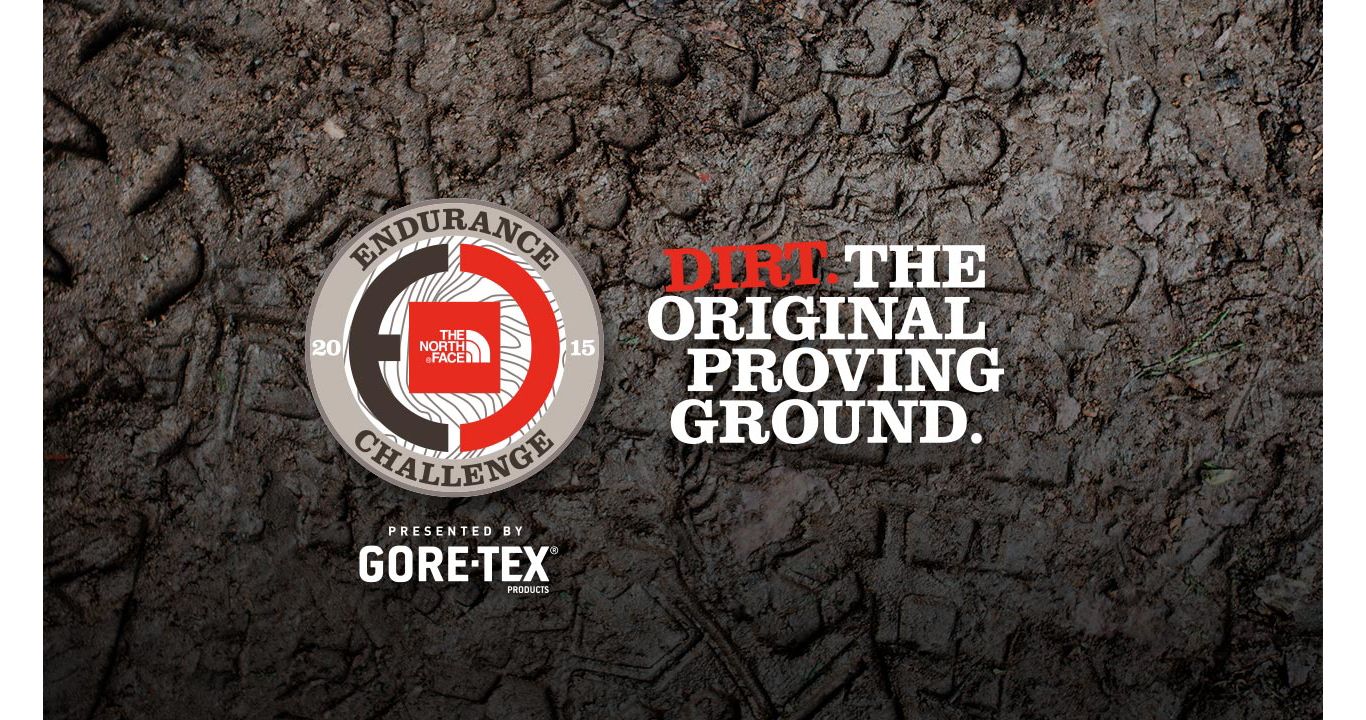 According to a ranking system developed by UltraRunning Magazine, the ECS Championship race, which carries a prize purse of $30,000 (including $10,000 for the winners of the men’s and women’s races), attracts the second most competitive field in the United States (after the Western States Endurance Run) and only ranks behind the Run Rabbit Run 100 for prize money.

Last year, a firestorm erupted when LetsRun.com reported that Italian mountain runner Elisa Desco, who had served a 2-year ban for EPO (as a result of a positive test at the 2009 World Mountain Running Championships in Campodolcino, Italy) was scheduled to compete in the ECS Championship race in San Francisco. The Internet lit up with elite runners calling for her exclusion from the event. Lacking an existing policy, The North Face allowed Desco to participate. Perhaps fortunately, Desco eventually dropped out of the race and the immediate crisis was averted.

While it’s hard to say how prevalent PED use is among ultrarunners, it’s naïve to believe that the sport is 100% clean. This was again proven in July when the International Association of Athletics Federations (IAAF) announced the suspension of Gonzalo Calisto of Ecuador, following a positive test for EPO at the 2015 Ultra Tour du Mont Blanc (UTMB).

Most would agree that we would like to see the sport of ultrarunning remain as clean as possible. What that means and how we get there, however, has been cause for heated debate over the last year. Athletes, sponsors, and race promoters are working together to address the issue on a more comprehensive basis, but there are several areas of lingering concern:

This is, without question, a very complex issue and it is not going to go away. 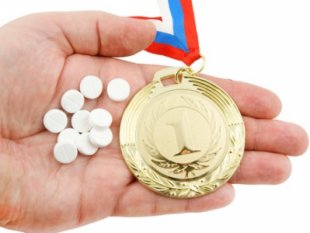 Doping and Ultramarathons: So, let’s take a look at The North Face Clean Sport Policy:

As the sport becomes increasingly competitive, attracting faster runners, larger sponsors and heftier prize purses, PED usage is bound to grow. To combat that will require testing at races and, eventually, out of competition. Until we get there, policies like this are an important first step. When sponsors, race directors, and athletes come together, we draw a line in the sand and define what is and is not acceptable in our ultrarunning culture.

We welcome The North Face’s voice to the chorus in support of clean sport and fair competition.

10 Responses to "Doping and Ultramarathons: The North Face Draws a Line in the Sand"