Blood is coursing down my left arm and I feel it pooling in my palms. I looked down and find that my left torso is smeared with blood, but I struggle to make since of this reality as I careen down the granite slabs and scree of the north slope of Cadillac Mountain at 4:30 min. / mile pace. The sight triggers an intellectual conceptualization that I should attend to my post-battle state, but my literal and figurative endorphin charge momentum disallows such rational actions from inhibiting my progress. 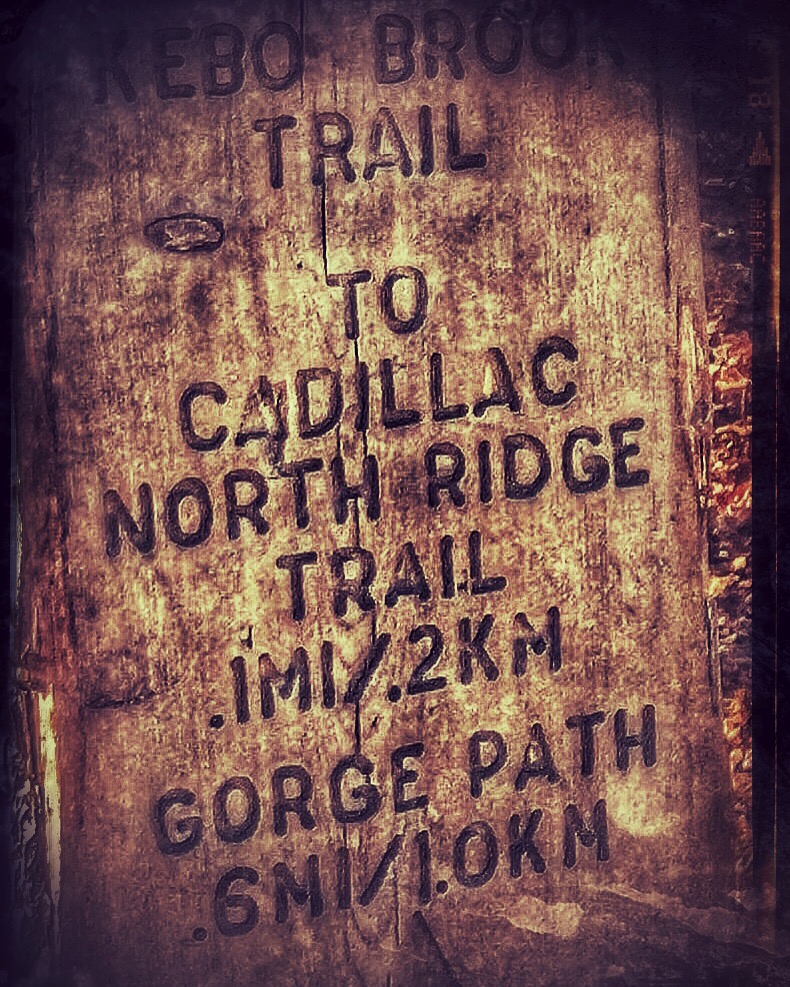 My summer running season both began and quickly ended that day I re-set the F.K.T. (Fastest Known Time) for the double traverse of Cadillac Mountain (M.D.I, Maine, USA, FKT: 1:48.44). My intent was to take the run fairly leisurely and assess my progress at the halfway point, but with great spring fitness that enabled much running, I found that a fairly easy tempo left me under my own FKT for the route at the halfway point.

I picked up the pace, but it came at a cost as I fell hard on a persistent ice patch scraping myself badly and straining my P.C.L. (posterior cruciate ligament).

I limp-ran it in and broke my own time by 14 minutes, but the injury led to long-term training changes,.. and a short-term funny encounter with a park ranger who initially was quite concerned by my bloodied state. 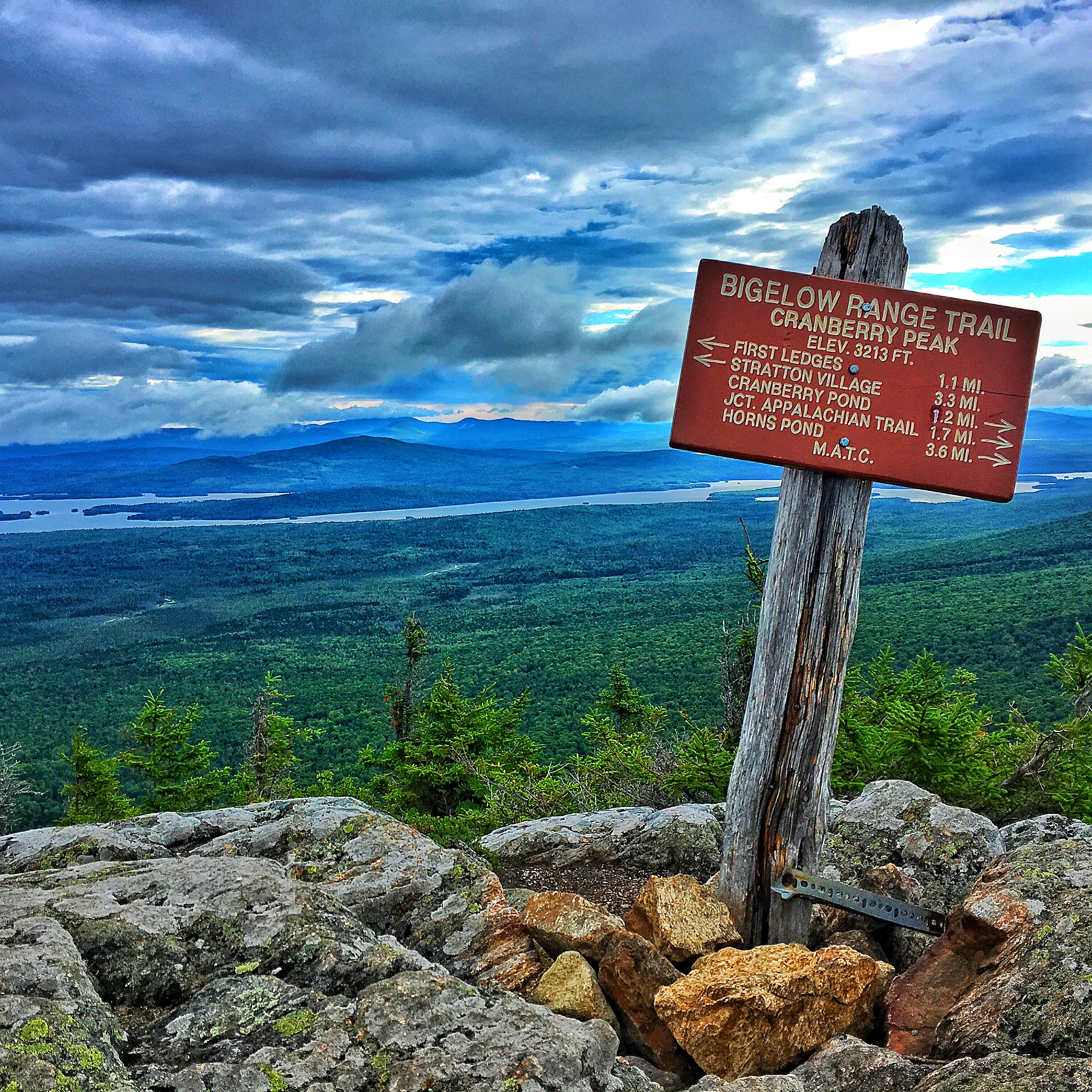 I had big plans to focus on achieving new F.K.T.’s on mountain routes throughout Maine and New Hampshire this summer, but with greater time and reason than I had during the run described above, I put a new plan into action. A few years ago I broke my foot brought on by a mishap and exacerbated by overuse.

From that point forward I enacted a daily routine of at least 10 minutes of functional mobility strength work. This can take on many forms, but is always aimed towards providing a foundation for staying injury free with greater core, back, hip, and leg strength. Depending on the state of my body, this may be a slow yoga session or a high intensity workout.

With such progress the past few years, I used this base as my guide to re-habilitate my knee injury and to re-build my body to take a similar impact without the same consequences. Over the proceeding 8 weeks, I performed 3x 20 minute sessions of such functional strength workouts each day. I let pain guide what parts of the body I worked on, and slowly recovered while getting my body stronger than I have ever been before. Eighty percent of my sessions were high intensity and I found that by the time I could run again, it was as if I had never stopped running. I put in a strong 4 week build of running consistent miles and found that I was surprisingly confident about stepping back into my goals towards achieving new FKT’s.

I took many training runs up to the Bigelow mountain range this past year, with the hope of one day traversing the whole range (e.g. 17 miles, 5 peaks, 10K elevation change), and internally visualizing the F.K.T. Other mountain runners had given me reason to doubt such a possibility with the reality that FKT had been set by a stud ultra-runner, and that my training certainly wouldn’t point towards the base needed for such.

I dove into the void on a blessed cool summer morning with the supreme determination that I carry at the ready like a med-kit. It was harder than I thought it would be, and I watched my pace ebb and flow around FKT pace all day as I ascended and descended each peak. The temperature warmed and I intentionally splashed in each puddle drenching myself. I thought I would be singularly focused, but the beauty of the deep woodland shadows and the far off vistas of Flagstaff Lake mesmerized me.

I couldn’t let go of this Anatoli Boukreev quote that I always carry with me to such adventures, “mountains are not stadiums where I satisfy my ambition to achieve; they are the cathedrals where I practice my religion.”

Under such clarity I floated the rest of the way with great enjoyment while ironically setting a new F.K.T. by 24 minutes. (Bigelow Range, Maine, USA, FKT: 4:09.58). 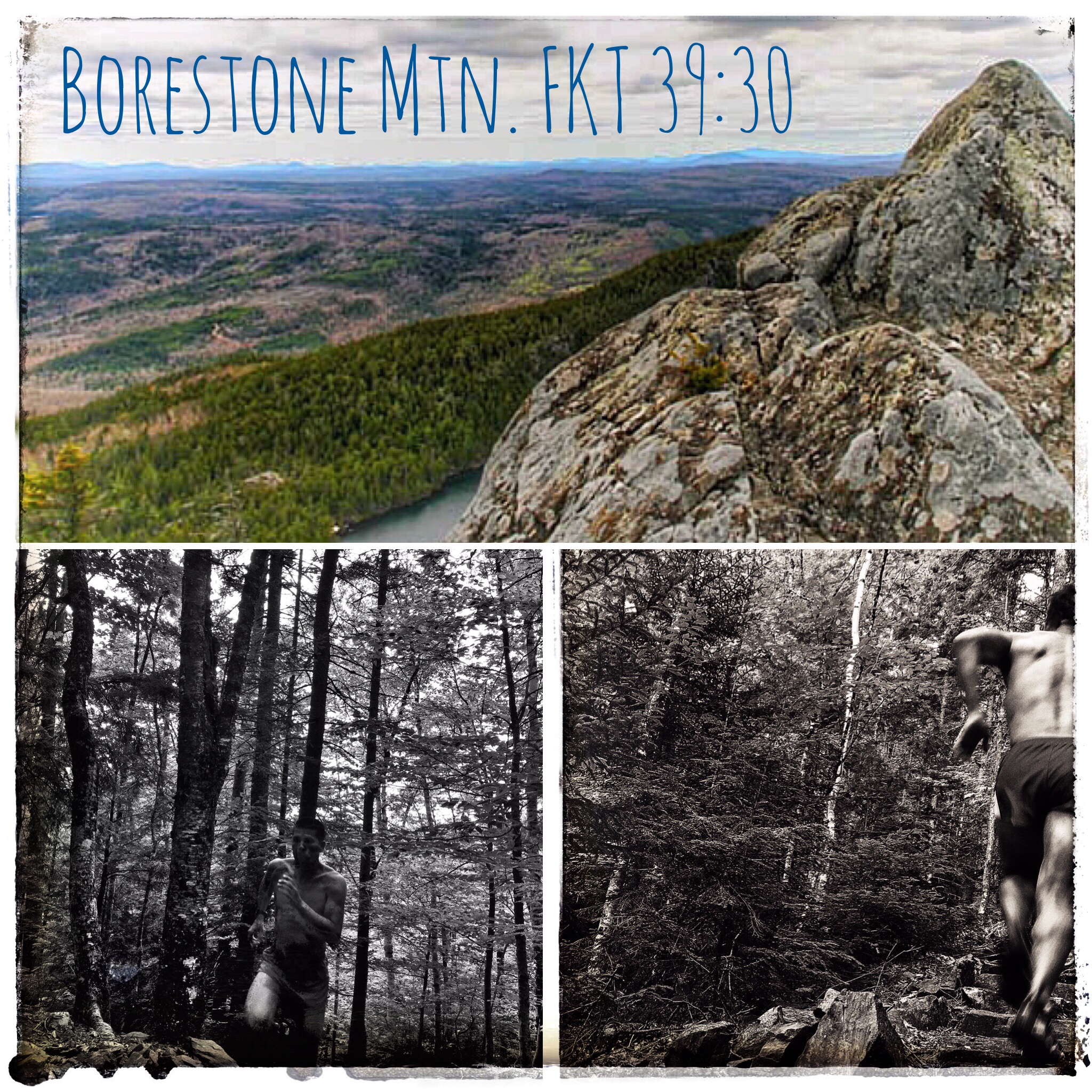 The excitement of this achievement gave me a platform from which I set off to gain new heights to my fitness while I traveled, and planned to return to the mountains of my backyard this fall for new mountain adventures. I battled long miles in the heat and humidity of the Midwest, and I bounded around the relentless hills of San Francisco. And in what seemed like a blink of my eye, I awoke home in Maine, having run 1300 miles in 3 months and feeling like the combination of such running with my experimental 8 week functional training routine had left me fitter than I have ever been. Such fitness was only confirmed when I traveled on a whim to a lesser-known peak, Borestone mountain in Guilford, Me and without planning to, set a new F.K.T. there (FKT: 39:30). The mountain steward informed of the previous mark of 40 min. for the round-trip ascent / descent prior to wondering aloud if I could match such speed, but only later told me the previous mark had been set using the much shorter and more direct service road (e.g. as opposed to the trail ascent / descent I took). Thus, I have great excitement about where such fitness may take me, and it is with great respect and humility for such opportunities that I proceed into this fall with new adventures on the mind! 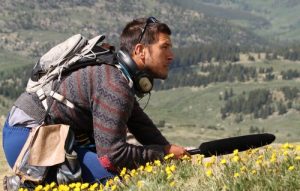