Jackie Merritt has been tearing up the trail and ultra scene on the (b)east coast for a number of years.  She’s racked up top performances at the USATF Trail Championships, nabbed the overall win at Ice Age 50k, set a new course record at Pinhoti 100 in November, then won the Georgia Death Race this year. That win earned her a coveted Golden Ticket to the Western States Endurance Run.

How will this east coaster handle the deep field and the hot dry temps in the Sierra Nevada? We’ll see on Saturday, but Jackie’s been putting in the training, heat acclimation, and talking to enough WSER experts to give the ladies race a good jolt!

Jackie is 29, she’s a Physical Therapist with a PhD in biomechanics and neuroscience and studies at Emory University in Atlanta Georgia.

In this interview we talk about:

You’ve heard her sit shotgun with me for years on URP, now check out her book! Sarah Lavender Smith weaves her story telling, coaching knowledge, and vast personal running experience into her first book about this ridiculous sport of ours: The Trail Runner’s Companion: A Step-by-Step Guide to Trail Running and Racing, from 5Ks to Ultras

Here’s the site for the Canoctin 50k.

Here’s the site for the Yeti Trail Runners and here’s our interview with leader Jason Green. 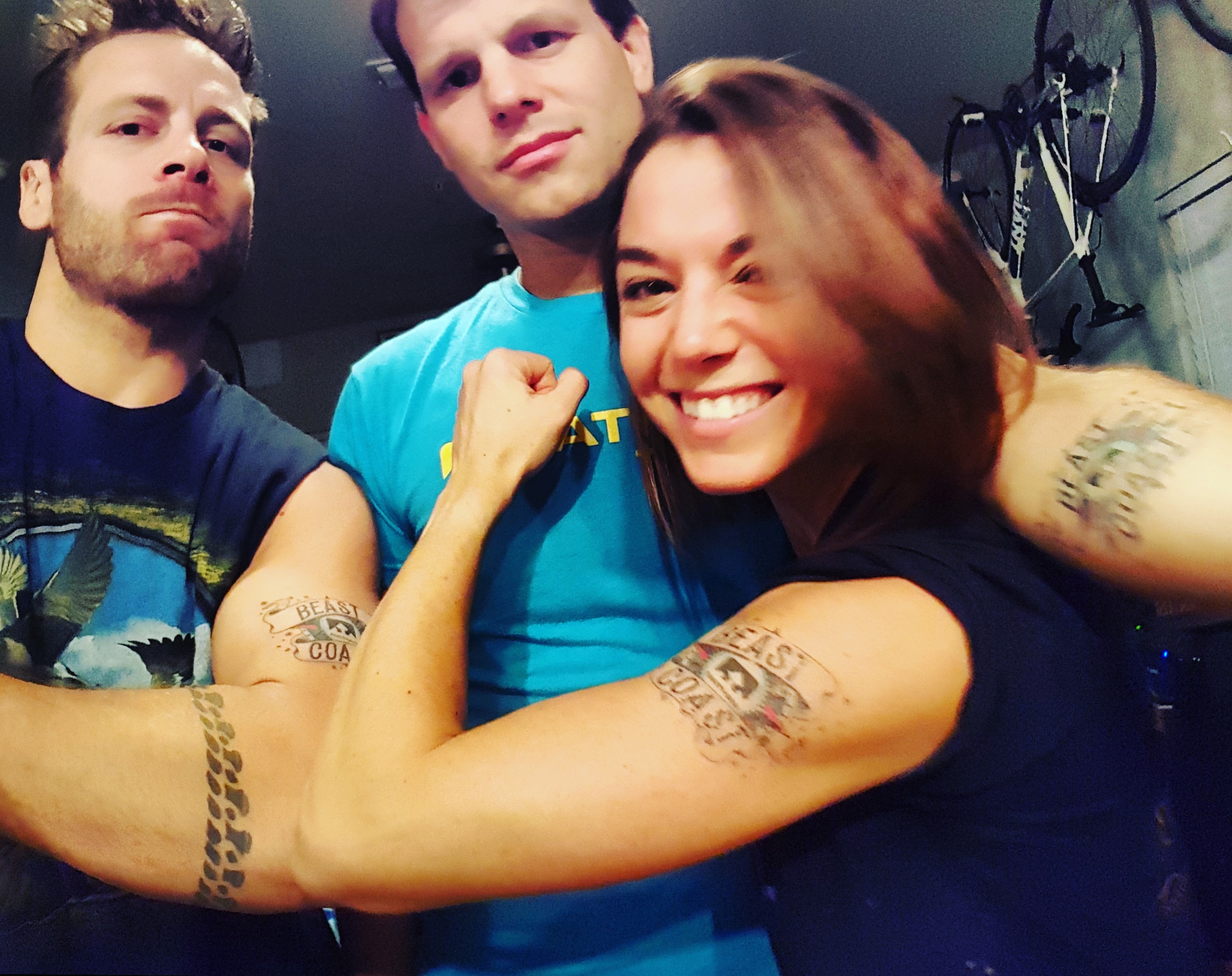