Jamil Coury wears many hats in the sport of ultra and trail running.  He’s a race director, competitive athlete, pizza chef (wait, what?), and film maker.  I asked him to be on the show to talk about the role of “new” media in our sport, where he sees the MUT media going, and how the digital era is changing the landscape of trail running.

I also wanted to learn how they got those great shots of runners, level my complaint/adoration for aerial drones at races, and find out who the heck is paying for this stuff.  The Miller/Hawks video from North Face 50 was one of the most viewed links for all of 2016, despite it appearing at the very end of the year.   Many people list the advent of new media as one of the things that’s changed the most in the sport over the past few years, and Jamil and I explore whether that’s a positive change.

Jamil and I also had a good talk about his race calendar, which includes Barkley, Hardrock, and a few international races.  While targeting Barkley, Jamil will be putting in additional training this year with a focus on being the fifteenth finisher of the iconic event in Tennessee.  Will Laz’s new rules affect his chances of finishing five loops? 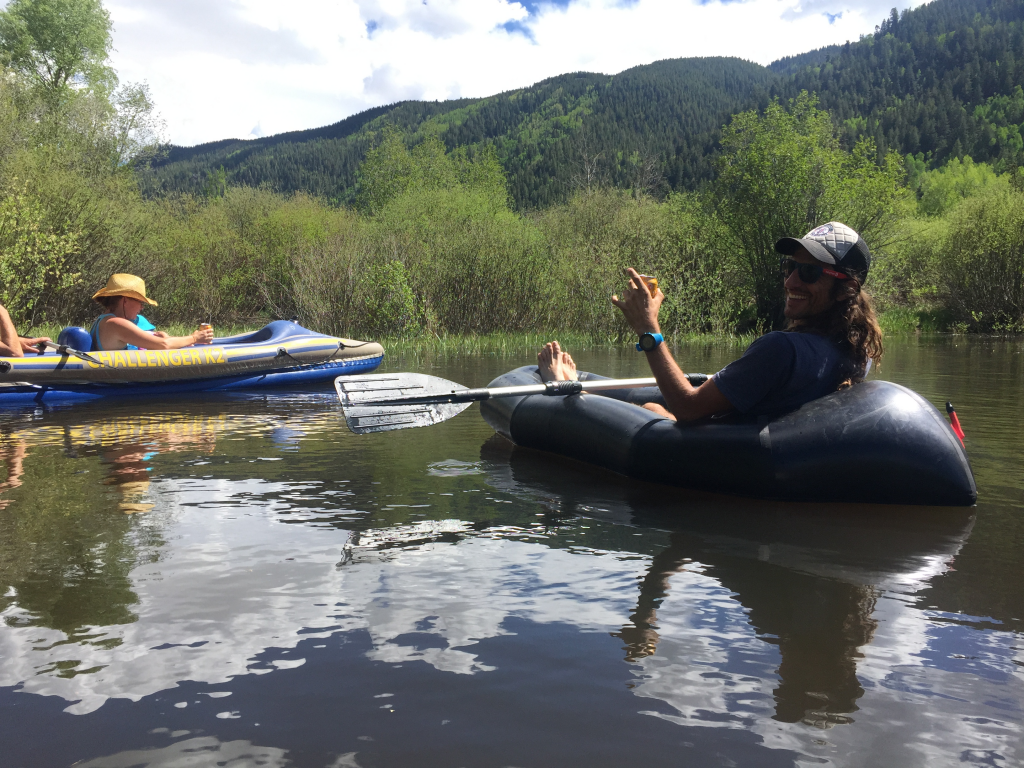 Episode sponsored by the Napa Valley 50k on April 22.  Here’s some cool aerial/drone footage from the course. 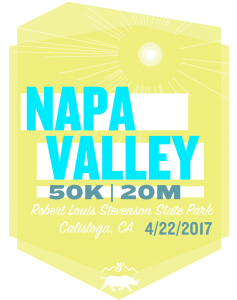 Here is the DJI Osmos gimbal

Jamil uses to catch the shots of the runners on the trail.  I figured it’d be more expensive than that.

Here’s a link to Araivapa Running in Phoenix.

Outro music is by the band the 88.  Here’s their site.