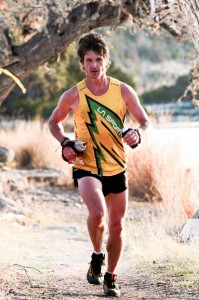 Jason runs for La Sportiva and is nicknamed “Mountain Goat” for a good reason…he’s able to ascend technical terrain better than anyone I’ve seen.  In this interview, I pick his brain about how I can improve at that skill and he tells me how he practices in his living room.

Be sure to check out the videos below. 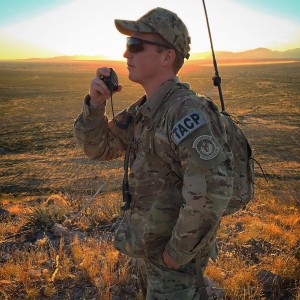 Senior Airman Mark Bunkley has been running his whole life, but has just recently started ultras.  I talk to him about his transition from track events, through the military, and about this new sport of ultrarunning.  Mark was inspired by a book written by Dean Somethingorother… 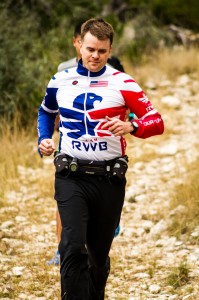 Major Grant Flynn has never finished an ultramarathon, but he is a Ranger-qualified soldier who competed in a 60 hour exercise with all sorts of issues to overcome.  Serious hard-core stuff that should set him up great for a hundred miler.

Note: The podcasts were accidentally recorded in stereo, and it can be a bit nuts listening to it with channels coming from separate ears. My apologies.

You can also see Jason in the obstacle course race here.

Outro music: Snake with Eyes of Garnet by Shane MacGowan and the Popes