Not content with just running the iconic Hardrock 100 this summer, Jason Schlarb and friends decided they’d like to ski the course in freezing temperatures and snow.  What resulted will be featured in an upcoming film called Skiing the Hardrock, but we got to hear it while fresh in Jason’s head. 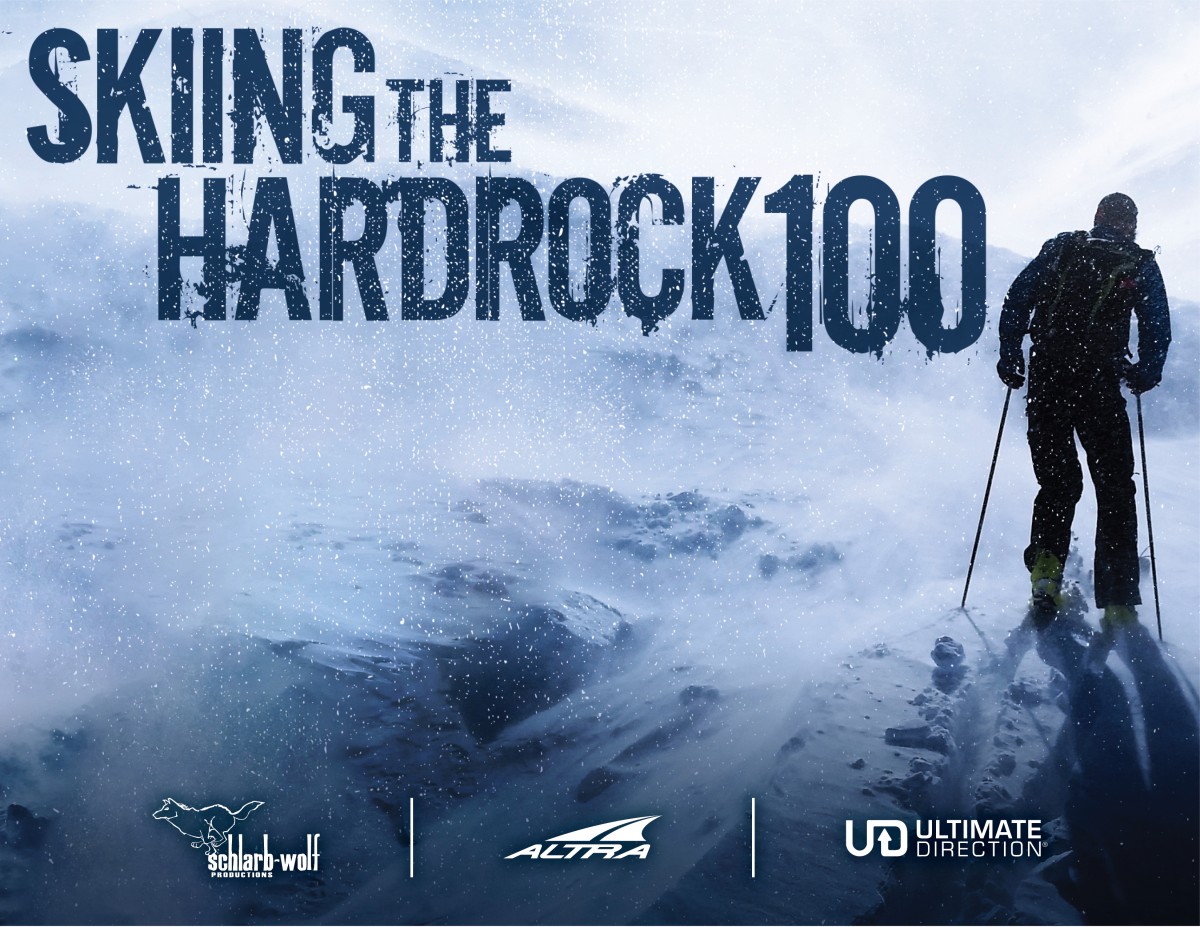 Sarah and I sat down with Jason to hear more about the project. How do you plan such an adventure? What type of gear do you bring? If your usual partner Jeremy Wolf isn’t coming, are Scott Simmons, Paul Hamilton, and videographer Noah Howell ready for this? And what the heck do you mean you’re not bringing a GPS? 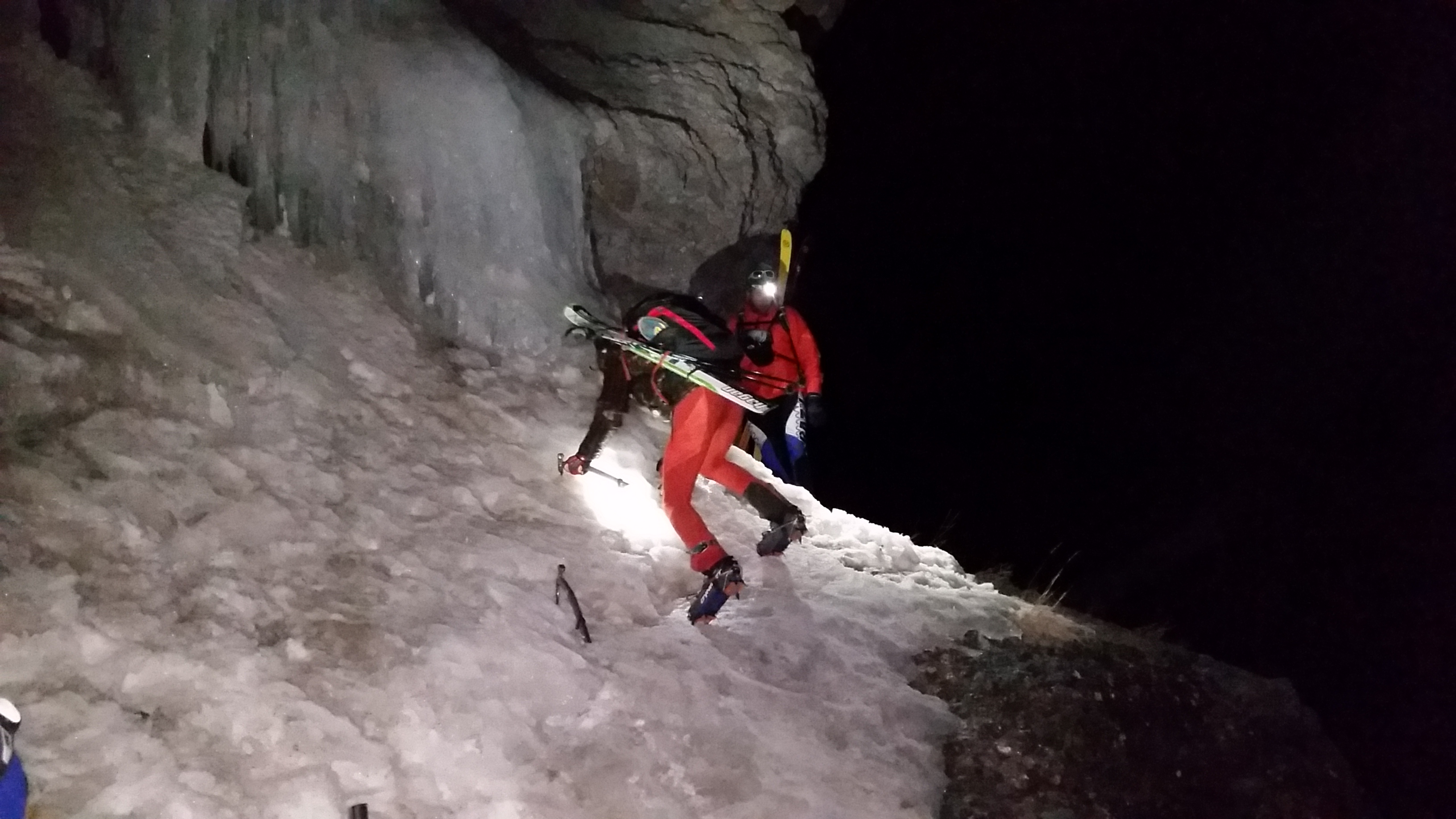 Jason walked us through all those questions, including the perils of getting out of town, squabbles among the fellas, losing a shoe along the way, and one member threatening to quit the expedition.  Jason’s participated in some truly incredible runs (he’s doing Marathon des Sables next month…why not?), and he said this was by far the hardest of them all. 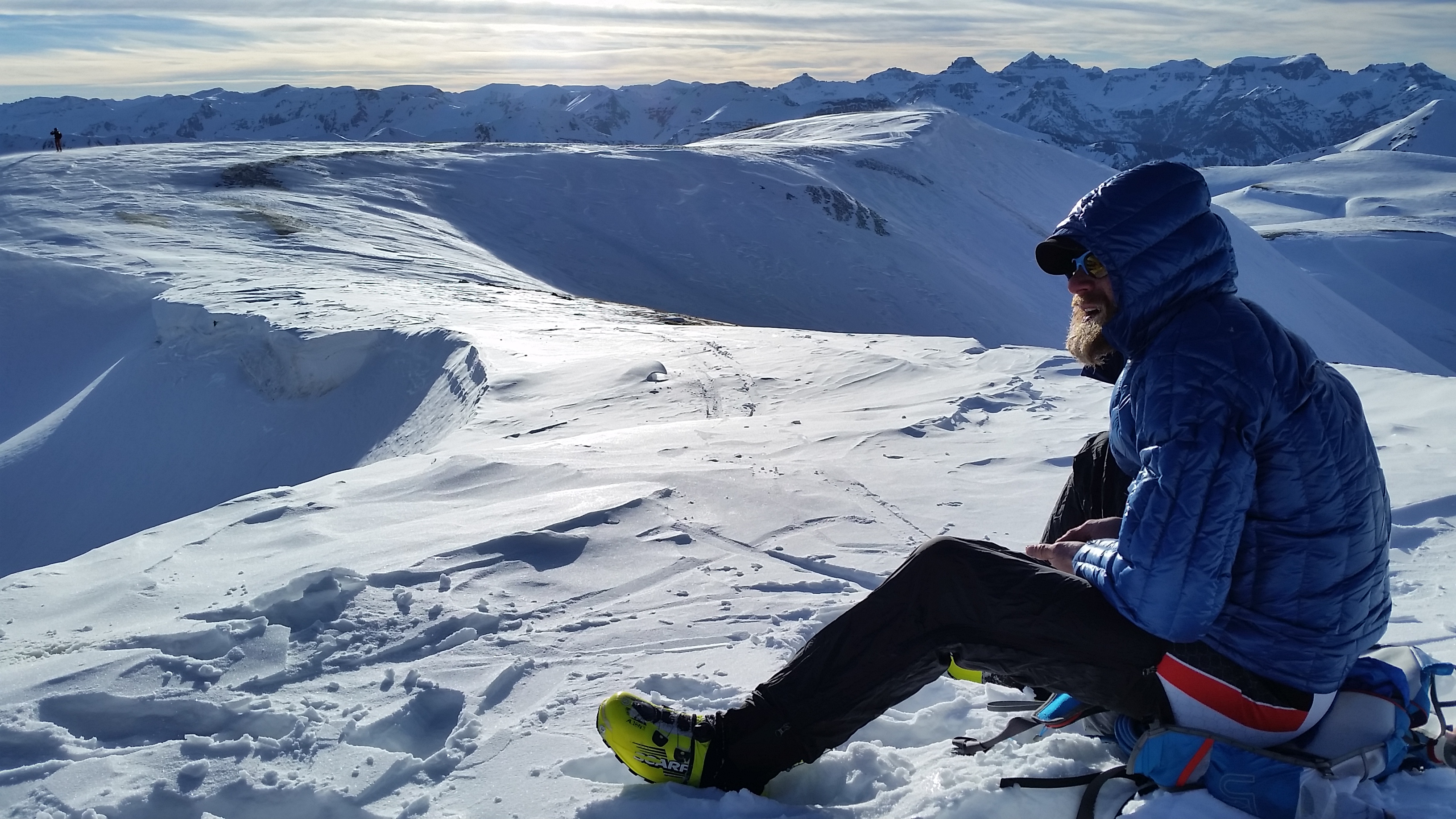 At the end of the Jason Schlarb Skiing the Hardrock interview, Sarah and I also chat about her recent run at Marin Ultra Challenge 50, the importance of giving racers accurate information, Lance fallout, and why not to use someone else’s bib at a race.

I also give some really quick previews of shoe reviews I’m working on, including the Salomon Sonic and Brooks PureFlow 5. Stay tuned for those. 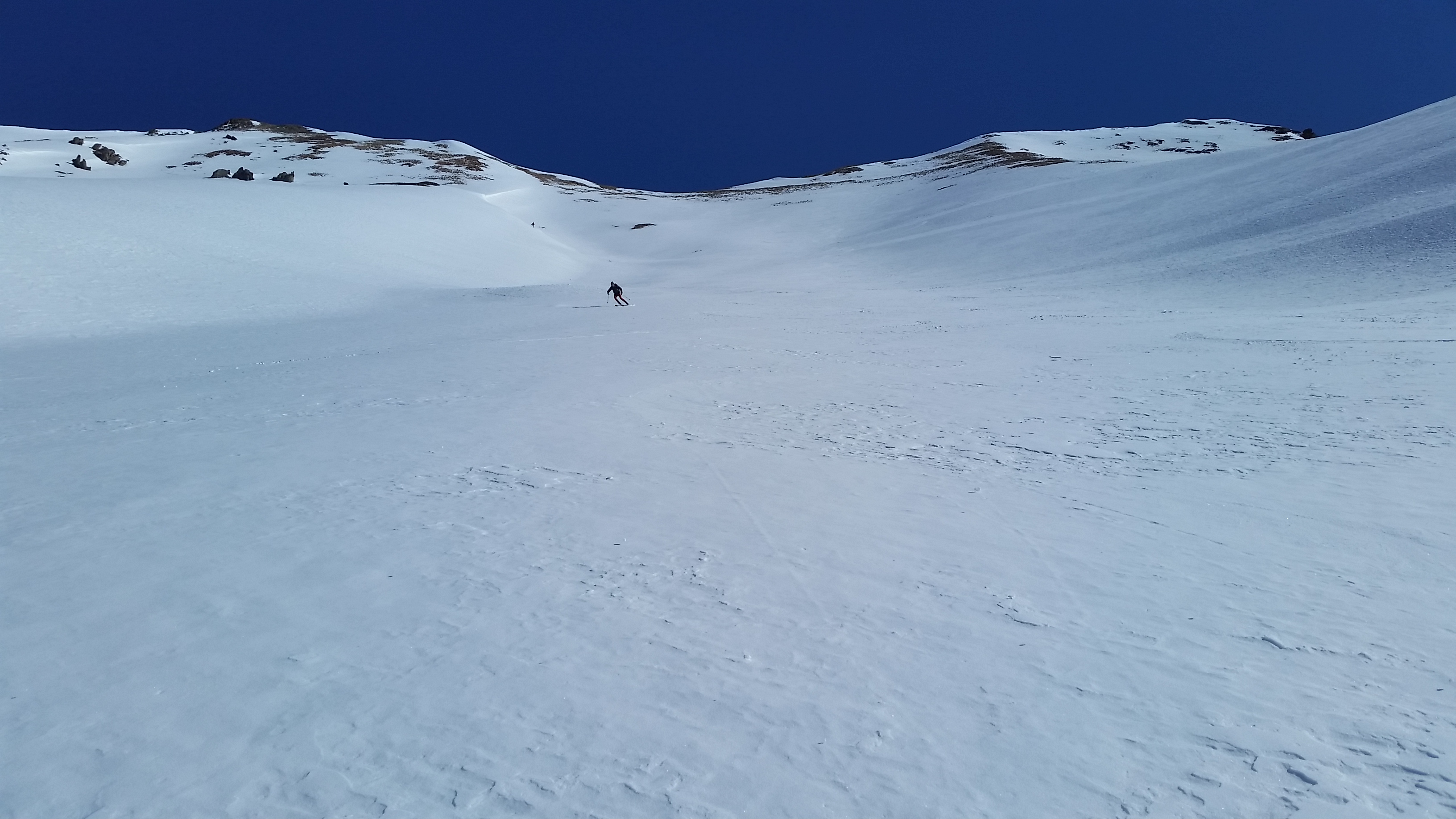 Episode sponsored by the Broken Arrow Sky Race. June 18-19 (that’s the week before Western States) in Squaw Valley.  52k, 26k, and a cute little VK with 3200′ gain over 3 miles.  I’ll be announcing the finish line and hope to see many of you there.

Jason is sponsored by Altra Footwear and Ultimate Direction.  Here’s his site.

Here’s our original interview with Jason.

Here’s the Team RWB trail running camp we were talking about and here’s a funny video from the OCR course, featuring a pretty awesome field.