Jessa Hackman graduated law school two years ago, them immediately set off for a solo trek of the Appalachian Trail. After a chance encounter with an ultrarunner on the AT, Jessa signed up for her first ultra trail race less than a month after reaching Katahdin, and with no run training, no watch, and absolutely no idea what she was doing, blew away the field at the North Face 50k in Wisconsin.

A few months later, Jessa ran her second race in Arizona–Araivapa Running’s Whiskey Basin 57k–and beat the women’s 2nd place finisher by two hours. Still not stopping at aid stations (she’s got a road/track background) and sketchy on hydration, she used that race as a warm up to her first fifty miler, the famous Ice Age 50 in Wisconsin. Results? Sixth overall, first female.

In this interview, we talk about how a control freak/planner mindset fares in ultras, and why it feels positively wrong to slow down at aid stations.  Jessa’s got a great attitude and is making some smart decisions with her training and racing, though she admits she’s got a lot to learn.

So what’s next for Jessa? She’s being smart and not jumping into too many races immediately, but has here eyes on longer challenges next year. In the mean time, she’s busy training, climbing, practicing law, and planning a massive summer wedding. 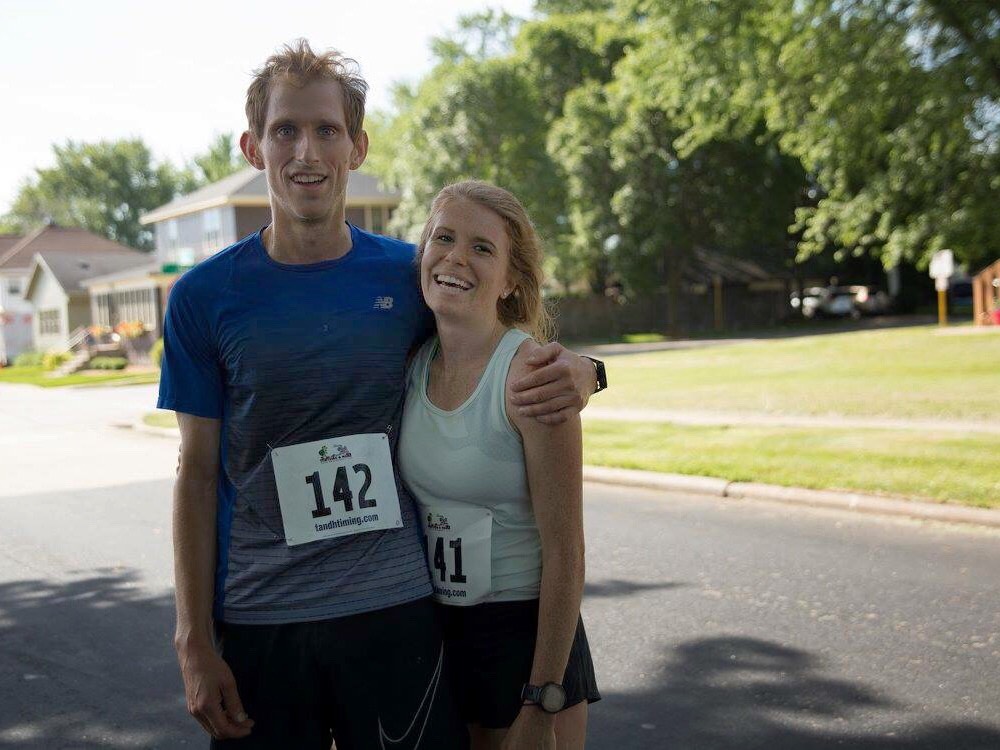 I mentioned an article about how Jessa met her husband on Tinder. Here it is.

Kelly Wolf is another former gymnast and current ultrarunner. Here’s our chat with Ms. Lobo.

Use URP20 at checkout for a 20% discount off registration. 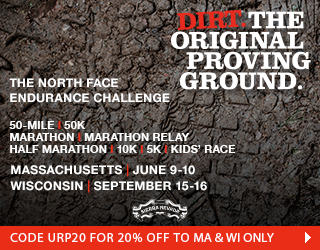 3 Responses to "Jessa Hackman | Positive Vibes from the Midwest"