Jim Walmsley joined us right before Lake Sonoma 50 last year and we were impressed with his talent, attitude, and low key outlook on the ultra scene.   He finished fifth in the hyper-competitive field, and since then, has won every single trail race he’s entered, despite living in Flagstaff, going through some dark emotional times and getting into a bike accident. 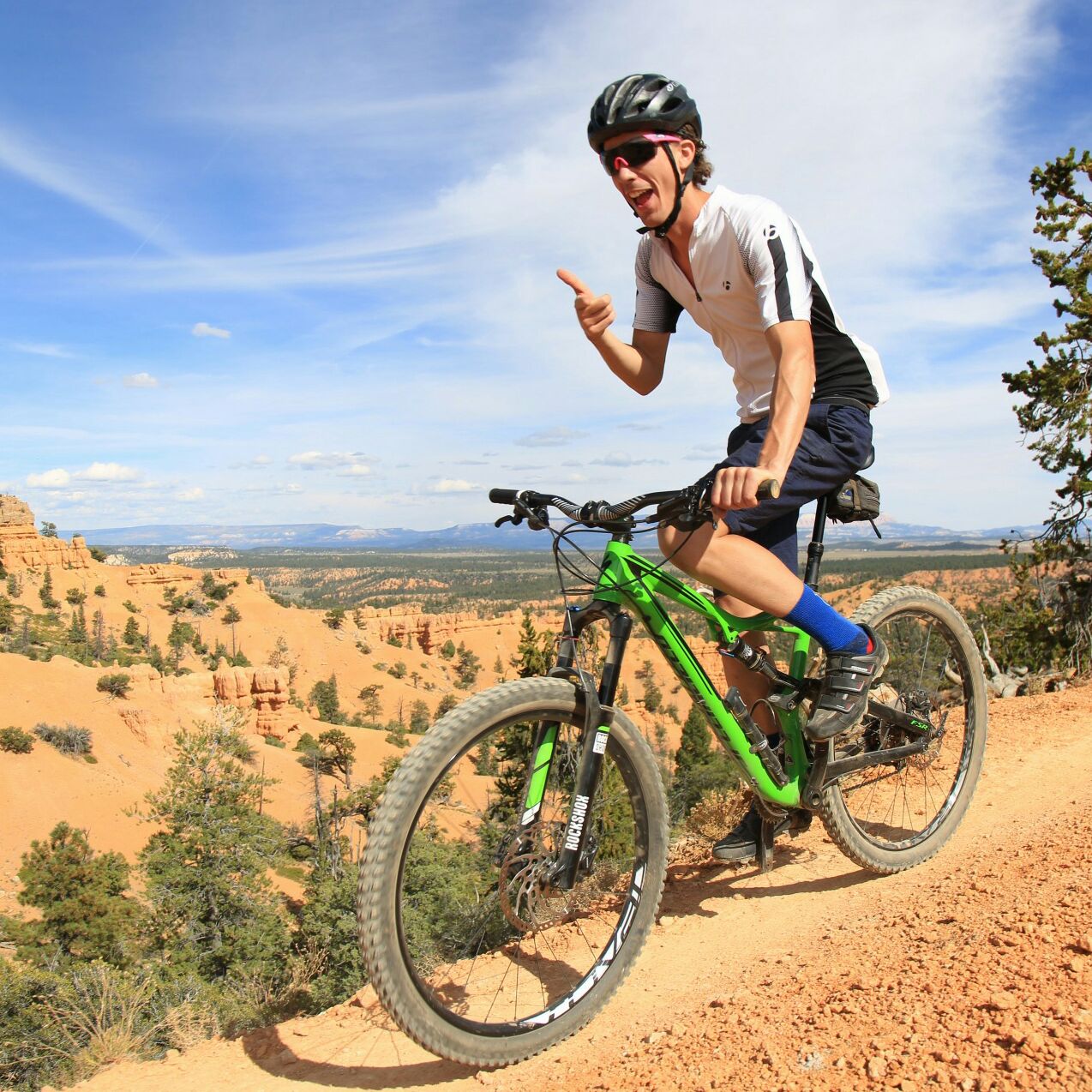 Jim is back for a full interview this time to talk about his mind blowing run at Bandera 100k, where he beat 8 hours…something Dave Laney, Tim Olson, and Sage Canaday weren’t able to do.  You’ll have to hear him tell the story about what happens when you’re running so fast they don’t have the finishing arch set up yet!  He also surprises us with the news that he’s in better shape than last year (when he won JFK) and when he came in a close 3rd to Rob Krar at Red Hot Moab (which he won this year.)

We hear about his training, the trail scene in Flagstaff, and how he’ll strategize racing Zach Miller in a few months.  He also shares what he’s learned from coaches and how that info has helped his success.  And you want to guess how many miles he was was riding in his year off from running? Wow!

And having just earned his Golden Ticket into Western States Endurance Run this June, Jim will be using the hills of the Grand Canyon to train for The Big Dance. Who’ll crew for him, how will he improve his aid station times, and does he plan on carrying a headlamp???

He doesn’t have a shoe sponsor, he works 40+ hours a week, served in the USAF, and his ultimate goal is dental school, so what makes this guy tick?  Jim Walmsley may not be the most noticeable name and he may have an (intentionally) changing look, but make no mistake, he’ll be a force to reckon with this year on the trails. 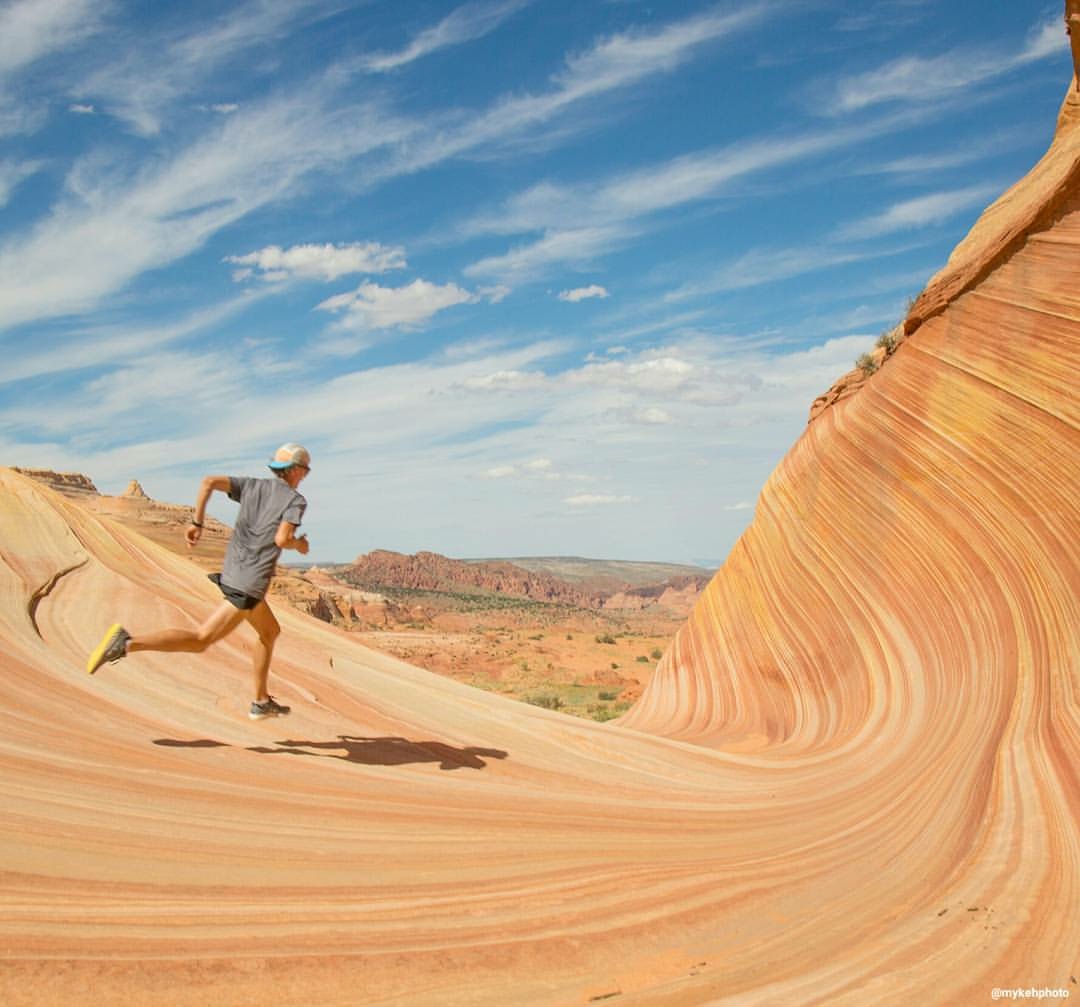 Here are the gluten free Honey Stinger waffles Sarah and samples.  (And no, it wasn’t just marketing. The previous waffles were not GF.)