Jim Walmsley is a fearless runner who’s been known to target other runners, records, and FKTs with abandon.  His performances have backed up and sustained this confidence as he’s only “lost” one race in over two years–that the infamous “wrong turn heard ’round the world” at last year’s Western States Endurance Run.

But there’s another side of Jim that we weren’t aware of. What is it that fuels this need to win and control his destiny? What is he trying to prove by putting down the training and making audacious claims for high profile records? And what exactly happened during his time in Montana to fuel all of this? In this new film by Myke Hermsmeyer and Matt Trappe, we learn a lot more about Jim than just his running exploits.

In this interview, we get into all of that–specifically a few pivotal moments in his Air Force career that spun out of control, but that eventually brought him to where he is today–one of the best ultramarathon runners in the world. 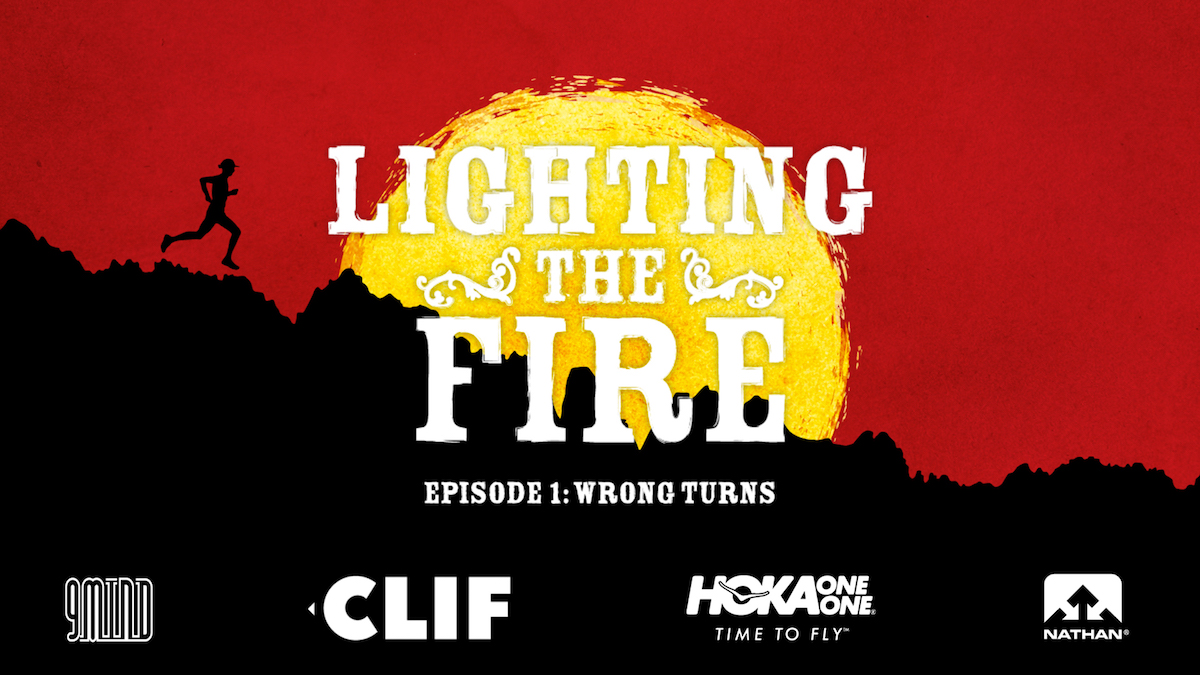 Episode was sponsored by the Last Man Standing Ultramarathon. Held on September 2 in New Gloucester Maine, the race uses a unique format to test which runner is able and willing to run the longest without quitting. Do you have what it takes to stay in the game mentally? Find out!

Here’s the movie we based the interview around. It’s produced by Myke Hermsmeyer and Matt Trappe and it’s fantastic.