Joe Gray is a well accomplished, multi-medaled, and openly opinionated guy who’s got a great perspective on this silly sport of ours.  Joe is perhaps the most accomplished and decorated mountain runner in the United States and has the stats to prove it. He won the World Mountain Running Championships in 2016, the world snowshoe running championionship this year, has run on almost 10 straight national teams, seven time USA mountain runner of the year, Skyrunning champion, Olympic qualifier, Mt Washington Road Race winner…the list goes on and on across multiple discipines. You want an ultra stat? How’s a 2:55 for a 50k on the trails in New York? In this interview, we cover some training aspects, but really dig into other issues surrounding our sport and Joe’s adventures:

Outro music: Here is Matt Flaherty’s music page. And here’s his interview with us. 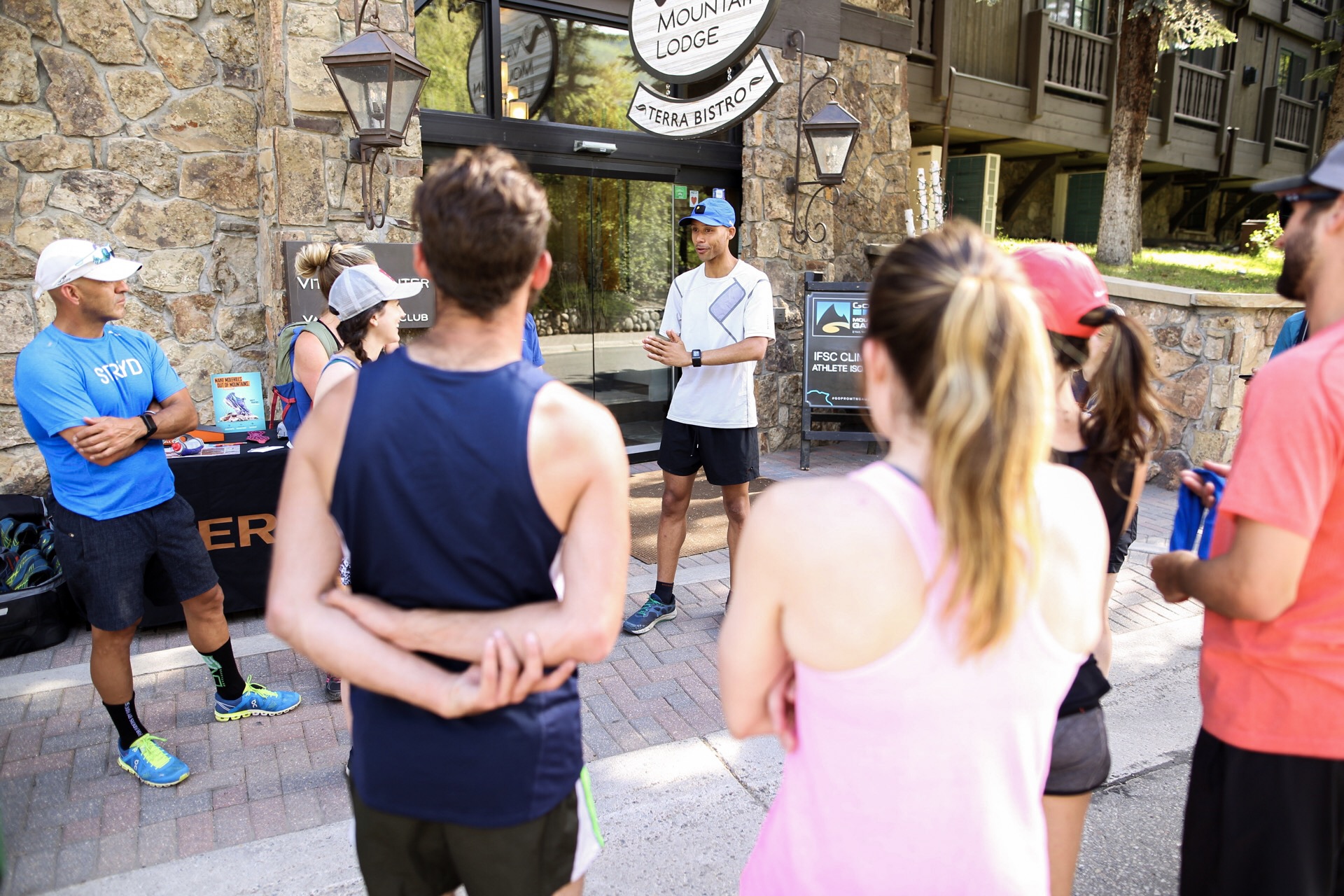 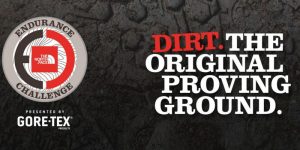 Be sure to check out the North Face Endurance Challenge – Wisconsin-held on September 16-17 in Kettle Morain State Park. Mutliple distances over two days on beautiful trails! I love these races!

Use URP15 during checkout for a hot deal!