Earlier this month, Joe McConaughy stepped off the trail in Maine after demolishing the Fastest Known Time (FKT) for the 2,200-ish mile Appalachian Trail. He averaged about 50 miles a day and completed the journey in an unsupported fashion.

So really, how much actual running did he do? (A lot.)
How heavy was his pack? (Pretty darn heavy.)
How did he document it? (Really really well.)
What did he eat? (Lots of Snickers bars.)
When’s he running another ultramarathon? (Hopefully soon.)
And plenty of other topics! 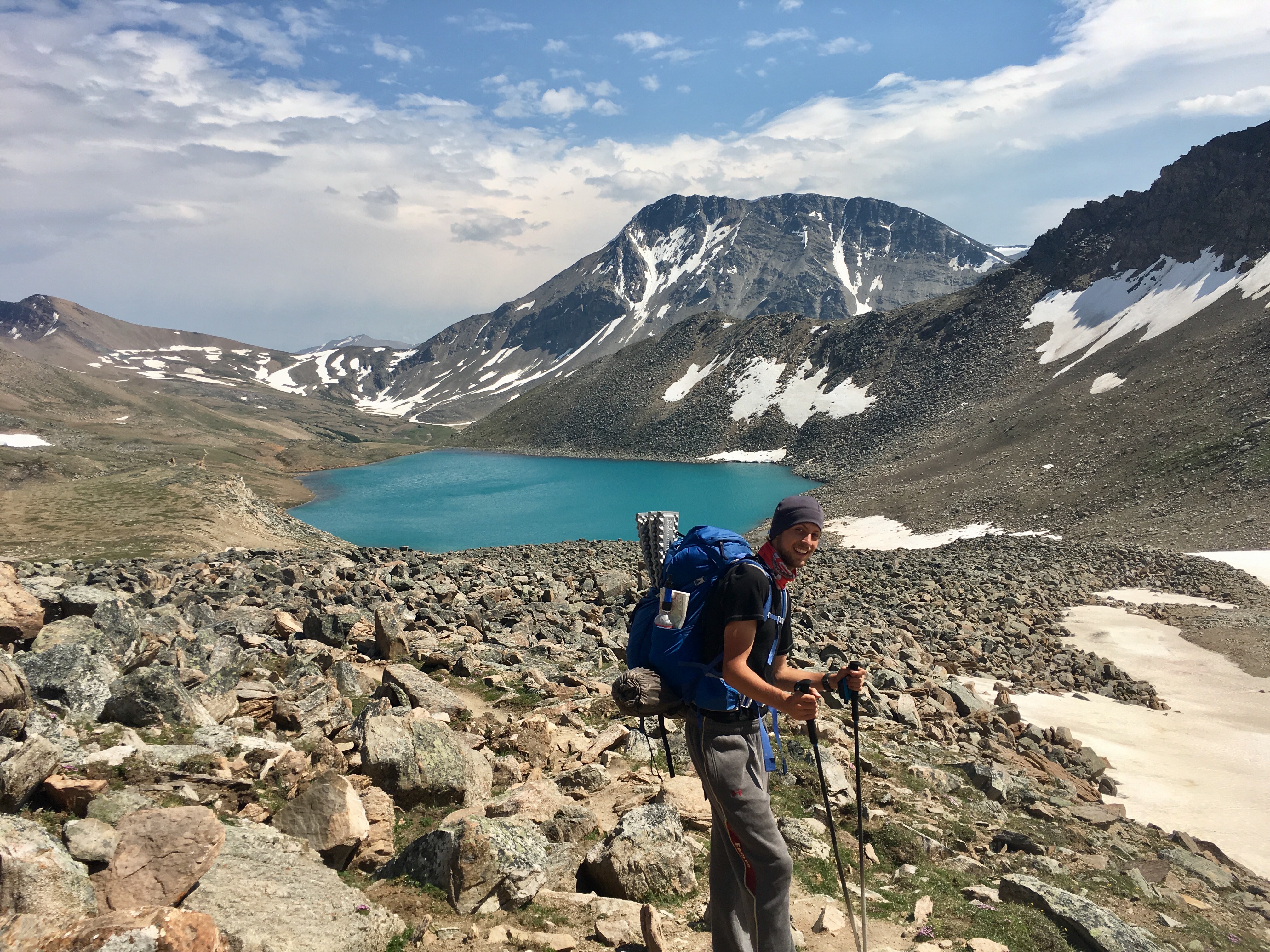 In this talk we cover the above issues, along with the different mindset it takes to run Gorge Waterfalls 100k or Lake Sonoma 50 miler (Joe finished in the top 10 of both of those this year), and why he thinks he’s so good at long term suffering. It’s certainly a unique skill set, and Joe does a great job describing what it takes to excel at each. 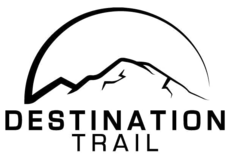 Bigfoot 200 Endurance Run: A point to point 206 mile race through the cascade mountains beginning at Mt St Helens and running past WA’s biggest volcanoes. Registration is open for 2018!
Tahoe 200 Endurance Run: 205 miles circumnavigating Lake Tahoe on trail in an alpine environment featuring the Tahoe Rim Trail through the Sierra Nevada Mountains
Moab 200 Endurance Run: Registration is open and there are 19 spots left in the October event. The Moab 200 is a 238 mile single loop through desert, canyons, mesas, two mountain ranges, by Arches and Canyonlands National Parks. This race course is so unique, you might as well be on another planet!

Here’s the film about his double at Gorge 100k and Sonoma 50M.

Here’s the interview I referenced with Hal Koerner after his JMT adventure.

Want to geek out on FKT info? See you on the ProBoards. 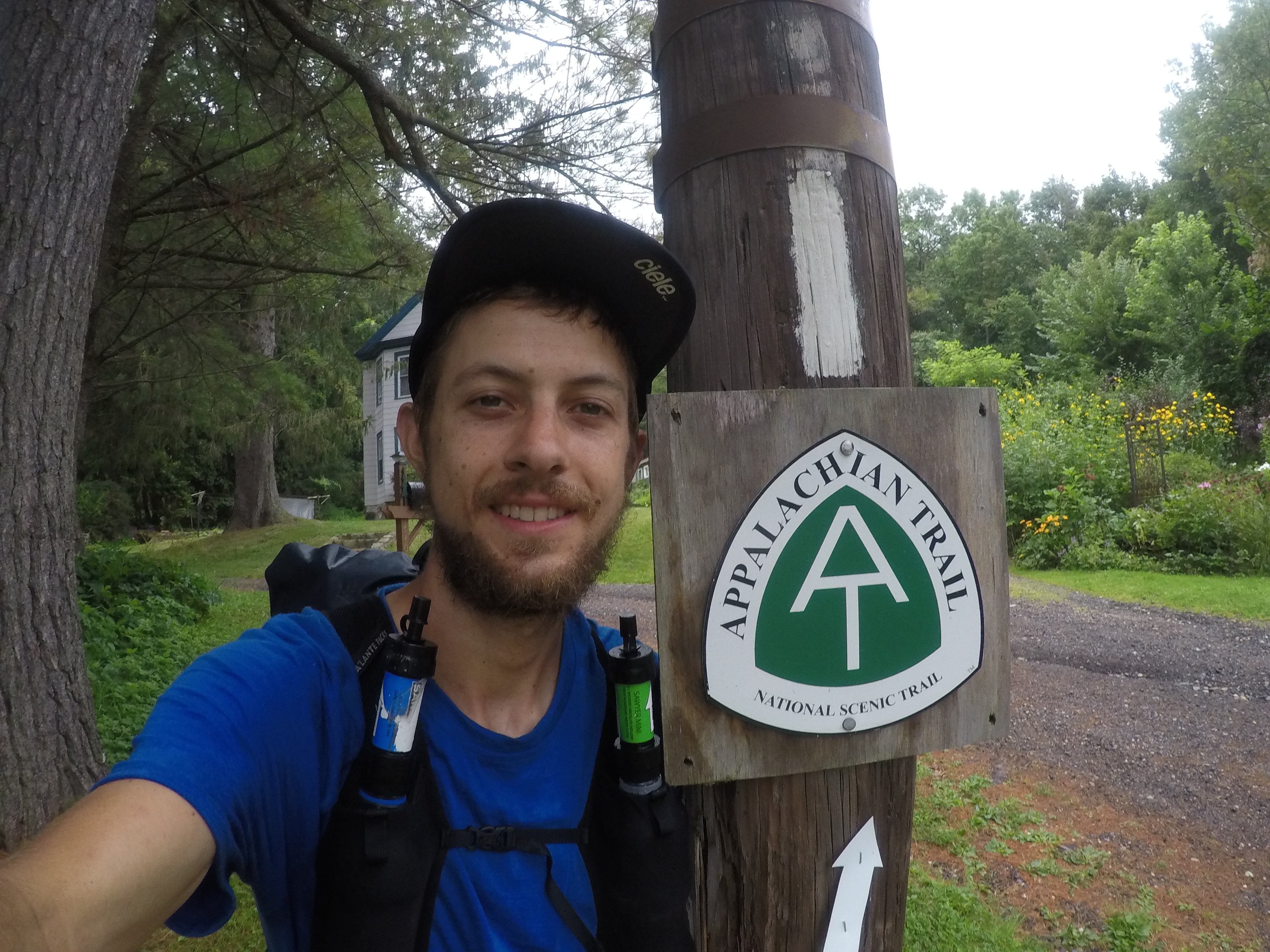