The last time we had Michele Yates on URP was in early 2014 right after she’d been named Ultrarunning Magazine’s Ultrarunner of the Year alongside Rob Krar. In 2013, Michele won nearly every race she entered, including Bandera 100k, North Face 50M and Run Rabbit Run 100 miler. 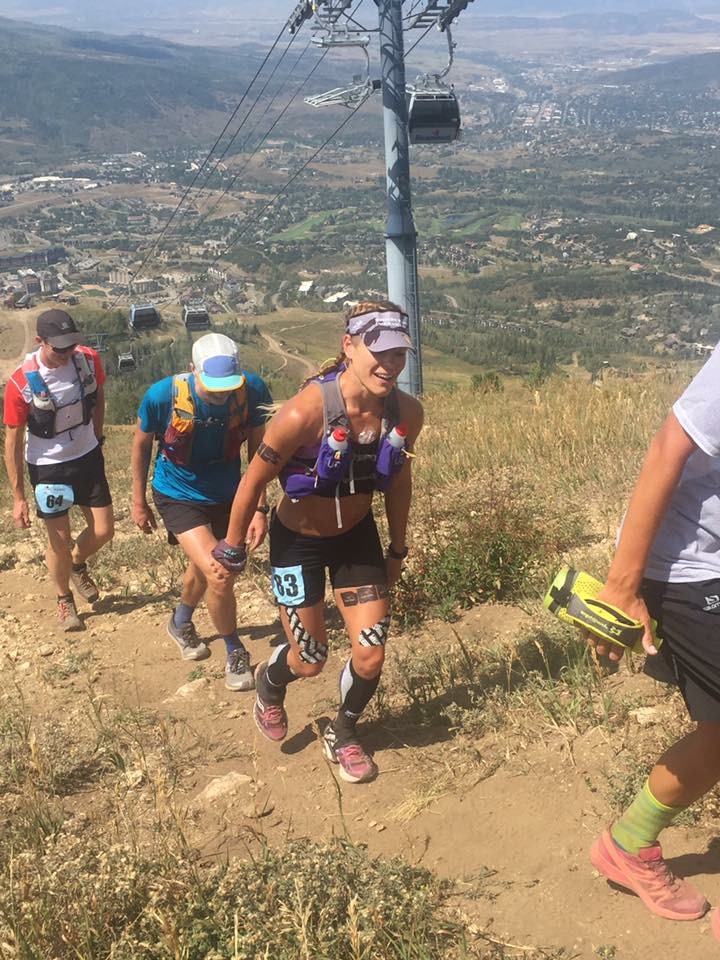 Since then, Michele has faced some serious physical issues. From a thyroid problem to a hip pain she describes as worse than childbirth and subsequent surgery, 2016 left Michele unsure whether she’s ever compete–or even run–again. If I’m being honest, I think most people felt she was done with, another victim to the demands of this ridiculous sport.

Michele and her husband Wyatt welcomed their first baby in 2015, she found the right set of docs, and she’s been on the road to partial recovery since, culminating with a surprise 2nd place at Bandera 100k this past weekend. That finish earned her a Golden Ticket to Western States Endurance Run, but as she wrote after the finish 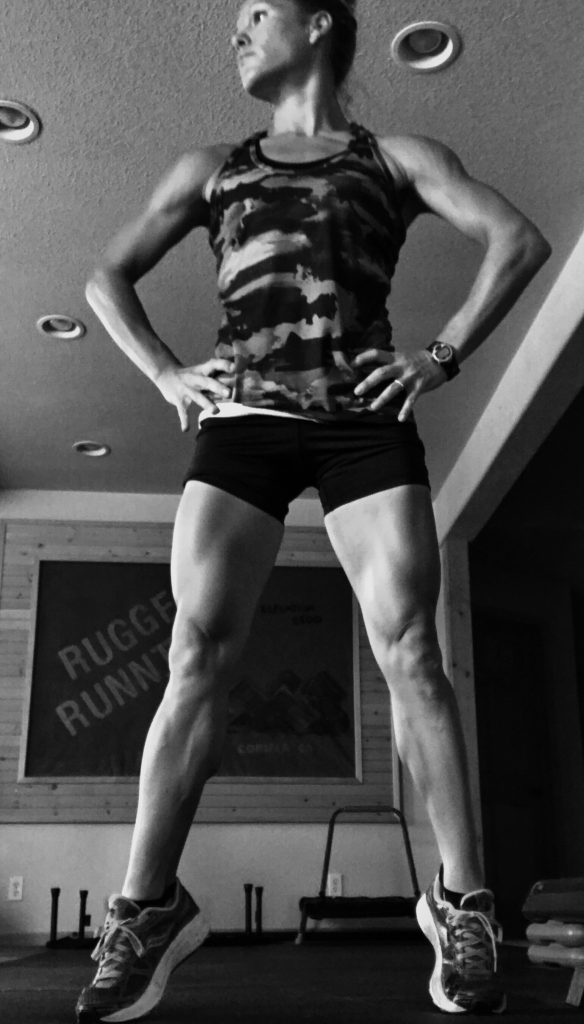 I’m assuming this is the choke cherry wine Michele was talking about. Never had it! 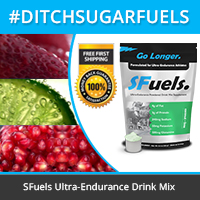 Looking for a fueling option that helps you hydrate and fuel muscles without sugary drinks and gels? S-Fuels makes it easy with sugar free products like bars and drink mixes that won’t cause spikes, crashes, gut issues, or inflammation. Check out the free shipping and money back guarantee right this way.