Morgan Elliot joined me to talk about his insatiable love for the outdoors and the trails.  This is a guy who’s written an ode to singletrack, lives in his car part of the year to be closer to the trails, picks wild mushrooms to eat after his run, and is on a quest to learn everything he can about trail racing.  He’s only been at the ultra distance for a few years but has plenty of lessons and stories to share. 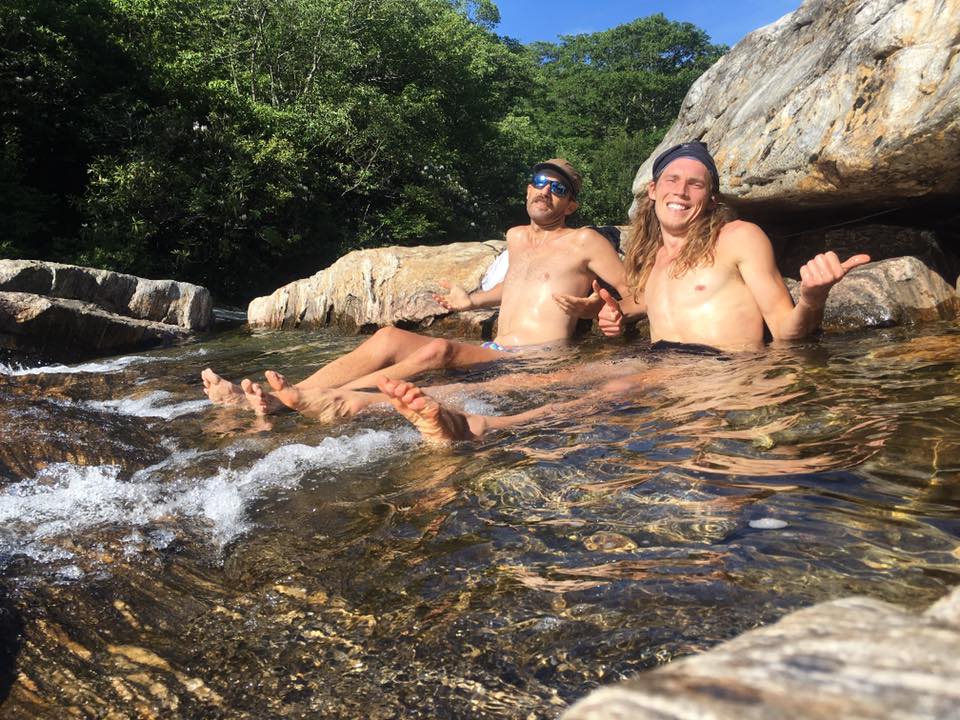 In this interview with Morgan Elliot, we discuss: 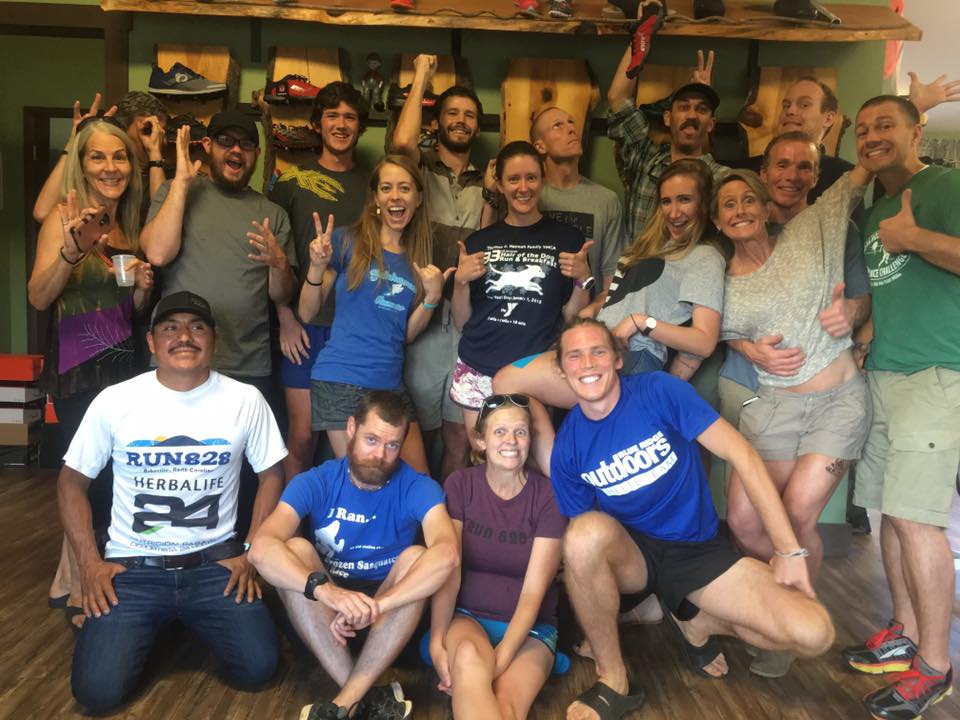 Here’s Morgan’s ode to the trails that I referenced in the chat.

He runs for Inov-8 and FootRx in Asheville, NC.

In our new Gear Talk portion of the interview, URP review guy Ben Zuehlsdorf fills us in on the new The North Face Endurus Trail and the CamelBak Ultra 10

hydration pack.  Tell me what you think about the reviews.  Like them in the podcast as well as published on the site?  Right length?

Outro music by the Washburn Family Bluegrass Band.  Love it!