Paul Terranova joins us 10 days before Western States Endurance Run to talk about how he prepares for a race, his tapering routine, how he travels smart, and what he expects to go down during the Big Dance.

Four years ago Paul Terranova completed the Kona Slam–the Grand Slam of Ultrarunning (Western, Vermont, Leadville, Wasatch) plus the Kona Ironman–all in one summer, and shares with us how he recovered and stayed healthy enough to keep going.

What does he think of heat training, and what strategies does he use to combat the rising temperature?

Who’ll be pacing him (gotta hear it) and what does he think of the pacing role?

We also discuss aid station strategy and he let’s us in on his secret weapon: His wife, ultramarathon and nutritionist Meredith Terranova.  Here’s our interview with her from 2012 where we talk about how to shop, the best way to cook veggies, and what really constitutes a “serving size.” 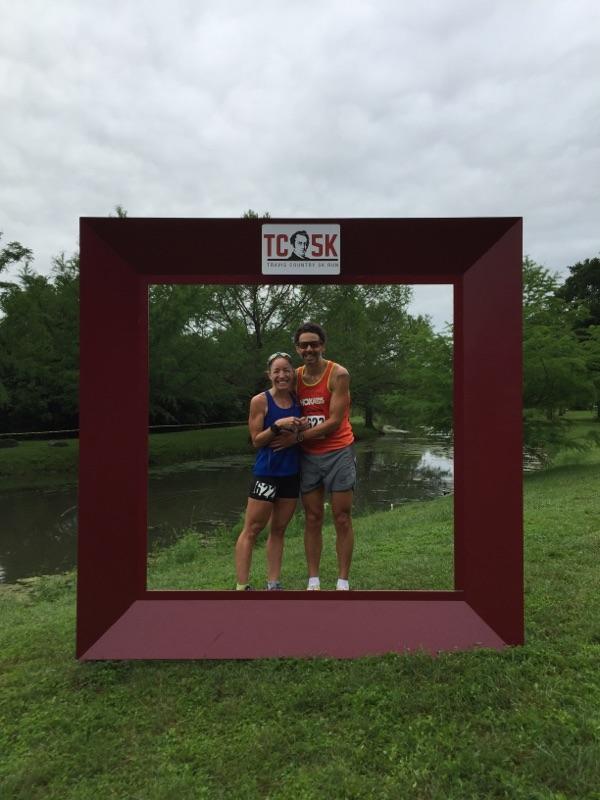 After we hang up with Paul, Sarah and I discuss how she’s preparing for her first run at Western. What’s she worried about, what’s she doing to prepare, what is her crew and pacer situation like?  (She’s dialed and ready to go, but will stress about the details until the gun goes BOOM.)

Paul is sponsored by Hoka One One and Patagonia.

Here’s the talk we referenced. Wednesday before States at the Reno Patagonia outlet with Paul, Krissy Moehl, Jeff Browning, Jeff Shelton, and others.  Looks like some decent beer and pizza too.

Here’s a link to Yitka Winn’s piece about Ultra Fiord. Also be sure to check out her long form write-up in the print issue of TrailRunner Magazine.

And here’s my preview of the Broken Arrow Skyrace. Hope to see some of you there!

Outro music: The song is “Close to You” by LA band The 88. Drummer Anthony Zimitti is an ultrarunner who listens to the show. Thanks!