Update the Summer Olympic Games: A modest proposal to clear some space for events that test athletic prowess while phasing out events I think are lame.

With the Summer Olympics Games upon us, all eyes will be on Rio and the athletes who’ve spent their lives training for this moment.  Traditional events like track and field, swimming, and gymnastics will dominate much of the coverage, while most obscure events (handball?) will have a grand total of zero minutes of airtime on NBC.

Throughout the Olympic Games, events have come and gone. Men’s cross country running was once an event (1912-1924) and nations competed against each other in tug-of-war (1900-1920) for the gold medal. This year, kite surfing and sevens rugby will make its debut at the Games.  The list of past events is long, as trends have changed and the tastes of athletes and organizers have evolved.  My point? Refreshing the current lineup of events is not just precedented, it’s routine.

In a (light hearted) attempt to refresh the games, let’s examine the current line up of every event at the summer games and determine whether or not nations should continue to fund and focus on these sports, or whether teams should spend energy and funds on events with a greater appeal.  This is important: Nations and teams spend real money on ridiculous events, when that money could and should be spent on real athletes with broader appeal.  I’ll also add events that I feel would enhance the appeal of future games.

You’ll notice I’d like to see any event with subjective scoring done away with. While most are perfectly legitimate events, the Olympics should be about sports, and I’m a believer that sports are determined objectively. No exceptions.

Nothing against the sport, but we’ve already got a league for that. Dump it.

Amazon women in bikinis spiking balls at each other? Approved.  I’m also fairly certain that the women’s event has greater viewership than the men’s.

Eh, too many events in a small event like this. Eight mens events and five for women? Pare it down or you’re cancelled.

Mountain, Road, BMX, and Track. If they get four surfaces, running should get more than two, right?.  And sorry, but BMX should stay in the X-Games, not the Summer Olympic Games.

The only addition I’d make: Bring back the Madison. Sounds like a fun one to watch.

Get rid of all the subjectively-scored events, which means the entire sport.

You’ve got the World Cup, that should be good enough. Cancel. 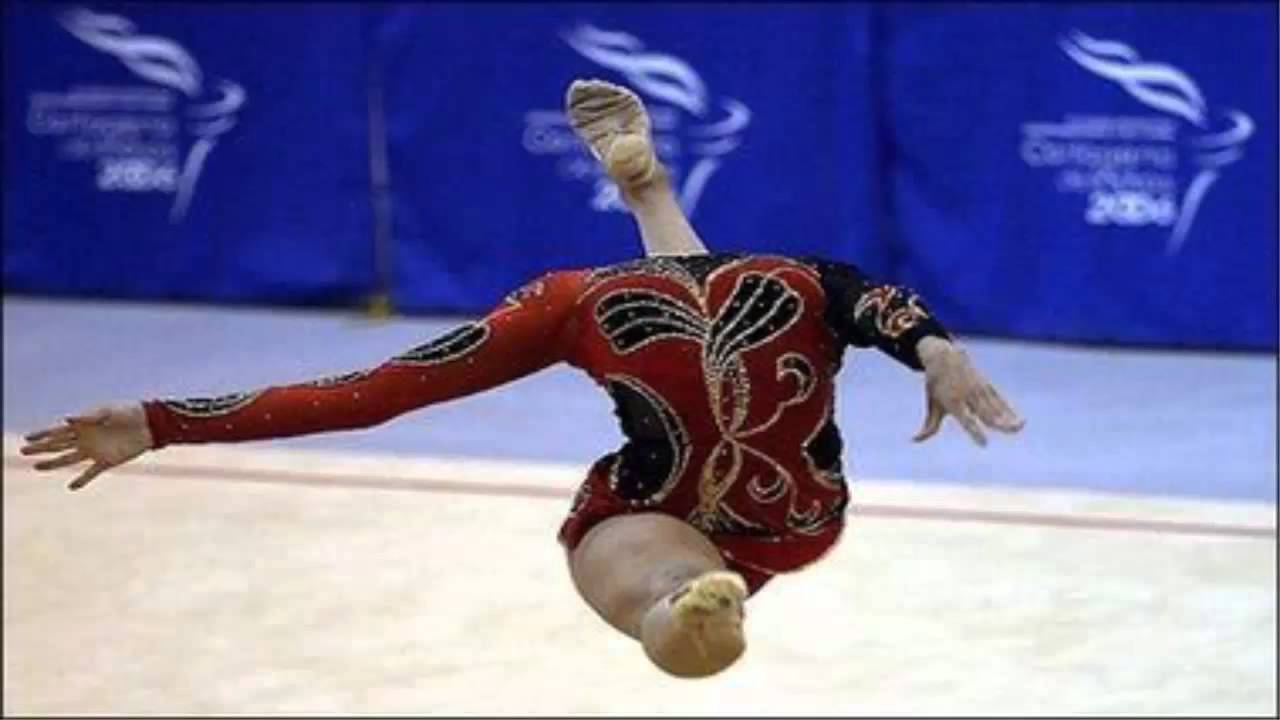 Not the traditional  handball played on playgrounds with sliceys and bubble-ups, this is a weird mix of basketball and football. I’m sure it’s fun, but it’s gotta go.

Don’t know enough about the sport.

Replace with MMA, or institute an objectively-scored Judo event with tap outs.

This has the most potential to be really freaking awesome: Fencing, horse jumping, swimming, and a combined xc run and shooting event?  I’d say that’s a pretty stout group of disciplines, but one that needs a light refresh. Two options: Either add a fencing component to the equestrian event, or scrap the horses completely and add something awesome like table tennis. And since 09, the shooting discipline has been with a laser gun run off AA batteries. Bring back some firepower and give them .44s.

We have canoeing, kayaking, and rowing? Gotta whittle them down into fewer events somehow.

I love sailing, but sorry, not worthy of Olympic status.

Can’t we combine it with an endurance event like they do in the Biathlon?  Besides, there are something like 15 different disciplines within the event. Pare it down, or it’s gotta go.

Hell yes, but call it by its rightful name: Ping Pong.

Same as boxing and Judo.  Tap out, or it’s cut.  In all honesty, I don’t know the differences between Judo and Taekwondo, but there’s no way in hell we need both.

Same as gymnastics.  Make some awesome subjectively-scored events, and I’ll support it.  Highest jump, most flips, most people jumping without bonking their heads…

Keep it. Those are some tough athletes.

Pretty much the epitome of athletics, but I want no limits on steroids. Let ’em go all the way and see what the human body is capable of.

Do you agree? What did I miss?  Did I axe a sport you really enjoy watching?  Did I leave in an event that needs to hit the chopping block to make room for others?  What are you most excited to watch during the Summer Olympic Games?