Ruperto Romero breaks the mold for the modern day ultramarathon stud. No sponsor, no GPS, no shoe contract, no Facebook, Twitter, Instagram or Strava. He’s never heard of URP and doesn’t pay attention to most ultra news. But damn….Rupert can throw down when he hits his favorite trails.

In this interview, we hear about how he grew up in Mexico without enough money for shoes, then came to America with a pair of pants, shoes, and had to be given a jacket.  From there he started running marathons out of a machismo challenge (and no training), found them awful, and didn’t run again for 15 years.

Fast fowrard to his foray into the trails, and he fell in love. Through massive amounts of trial and error, Team Romero (his wife, kids, and grandkids and close friends), figured out how to use nutrition and training to find success while running.  50ks turned into 50milers, which turned into a string of strong performances at iconic southern California race Angeles Crest 100, including a win in 2014.

Ruperto Romero details his training plan with us, how he manages time with family, his views on gear, and what races he wants to add to his calendar. We hear about Kodiak 100 this past weekend, and what he did to ensure his win. Protip: Have a strong finish. 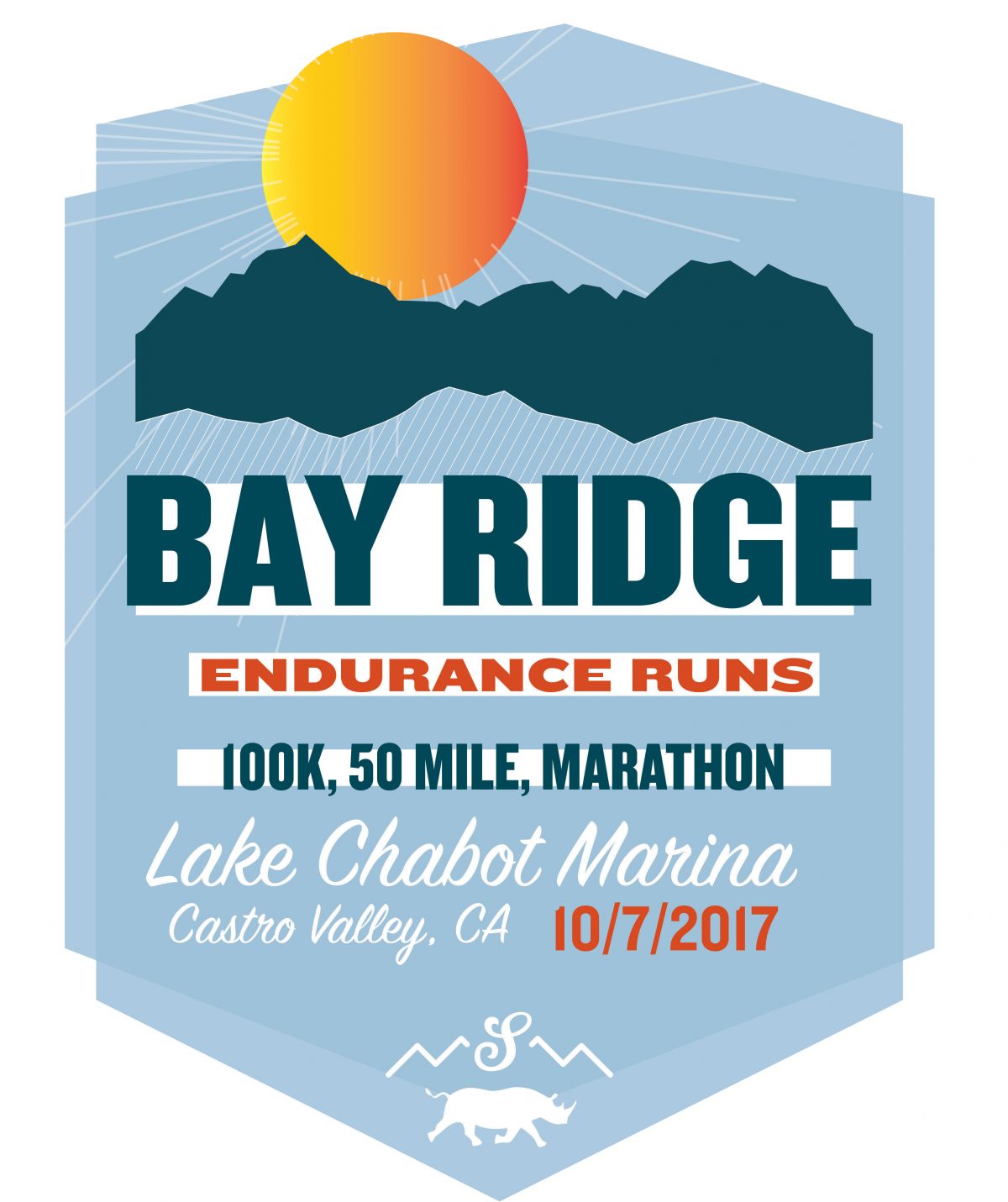 Bay Ridge Endurance Runs stand on the shoulders of giants. This race inherits the grand legacy of the Dick Collins Firetrails 50, following the classic 50 mile course and adding to it a signature 100k race and a new out-and-back marathon. Bay Ridge is a new event on the traditional date and we still run in Dick’s memory and respect both the traditions and records of the Dick Collins Firetrails 50.

Registration is right this way.