We last interviewed Sabrina Little in early 2012. Then Sabrina Moran, she was running for a different shoe manufacturer, was attending college at Yale, and starting to make a real name for herself in the ultramarathon world in mainly timed and track ultras. 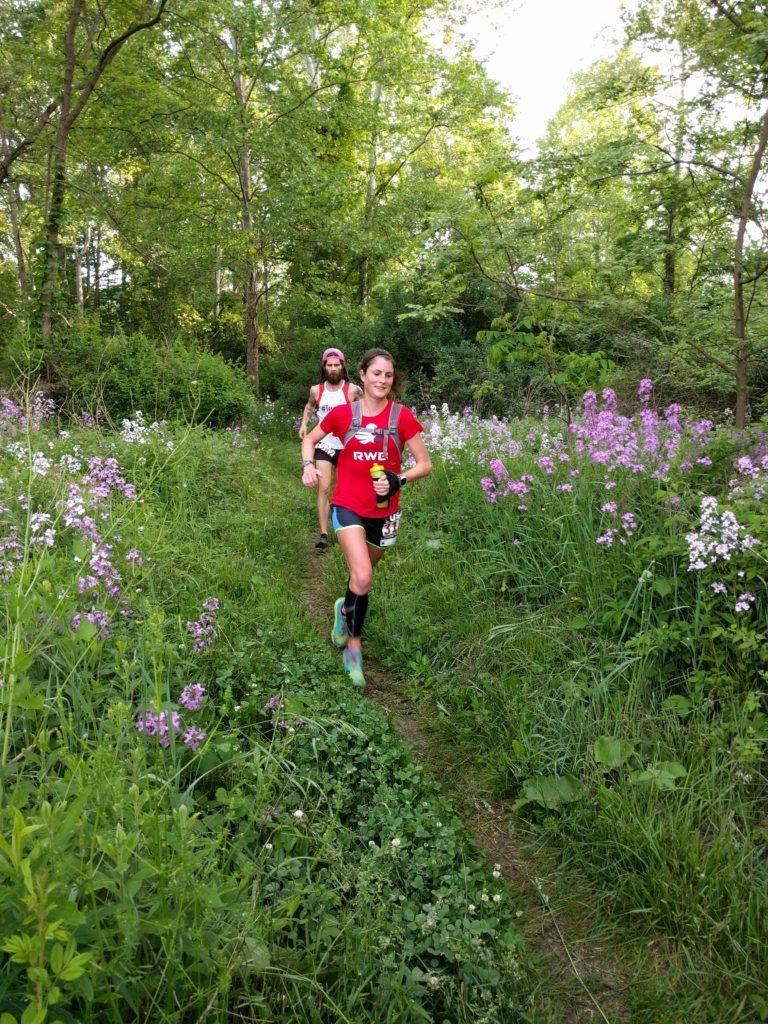 Fast forward to today, and Sabrina is working on her PhD in “real” philosophy (more on that later), ran a 14:55 100 miler at Rocky Raccoon earlier this year, is now married, teaches in Texas, just signed with a new sponsor (you’ll have to wait until January to find out who),  coaches cross country, and represents the US overseas.  Sabrina has a drive to succeed in all areas of her life and it’s fascinating to hear how she compartmentalizes her goals and activities.

With running such a big part of her life, Sarah and I asked Sabrina about how her injury earlier this year affected everything else. What caused the break in the first place? How could she have prevented it? Did she deny its existence or accept her fate immediately?  And as someone who has excelled in different distances and terrains, what’s her calendar for 2017 looking like? 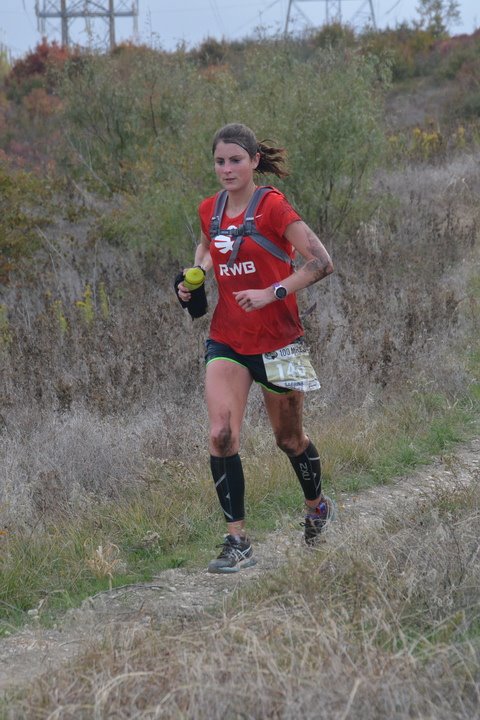 We also talk about the passing of Sabrina’s mom a few years ago and how much of an impact she had on Sabrina’s outlook.  We bounce to gear and shoes, nutrition, moral pedagogy, and whatever other topics pop up when you’re talking to an Ivy League PhD slash ultrarunner with a bitingly smart sense of humor.

Here’s our original interview with Sabrina.

Here’s her clothing sponsor rabbit.  We’re gear testing some clothes right now and will have a comprehensive review next month.

Outro music by The88