Scotty Mills has been running Ultramarathon and trail events since 1981 and has racked up a few hundred finishes and made what seems like just as many friends. He’s run UTMB, JFK, Lake Sonoma, Massanutten, Hat Run 50k and Wasatch. He’s run Western States 18 times, Hardrock 100 eight times, and he just this past weekend ran a 50k in Tijuana, Mexico.

In terms of ultra knowledge, wisdom, and humbleness, Scotty holds a special place in this silly sport of ours. After 400 episodes, it was high time we had him on the show.

In this episode, we talk about:

Here’s the interview with Angela Shartel.

Did you read Sarah’s piece about Scotty in the new Trail Runner Magazine DIRT edition? If you’re not subscribed, head on over here.

Here’s more on the Ultramaraton Trail 50k in Tijuana. 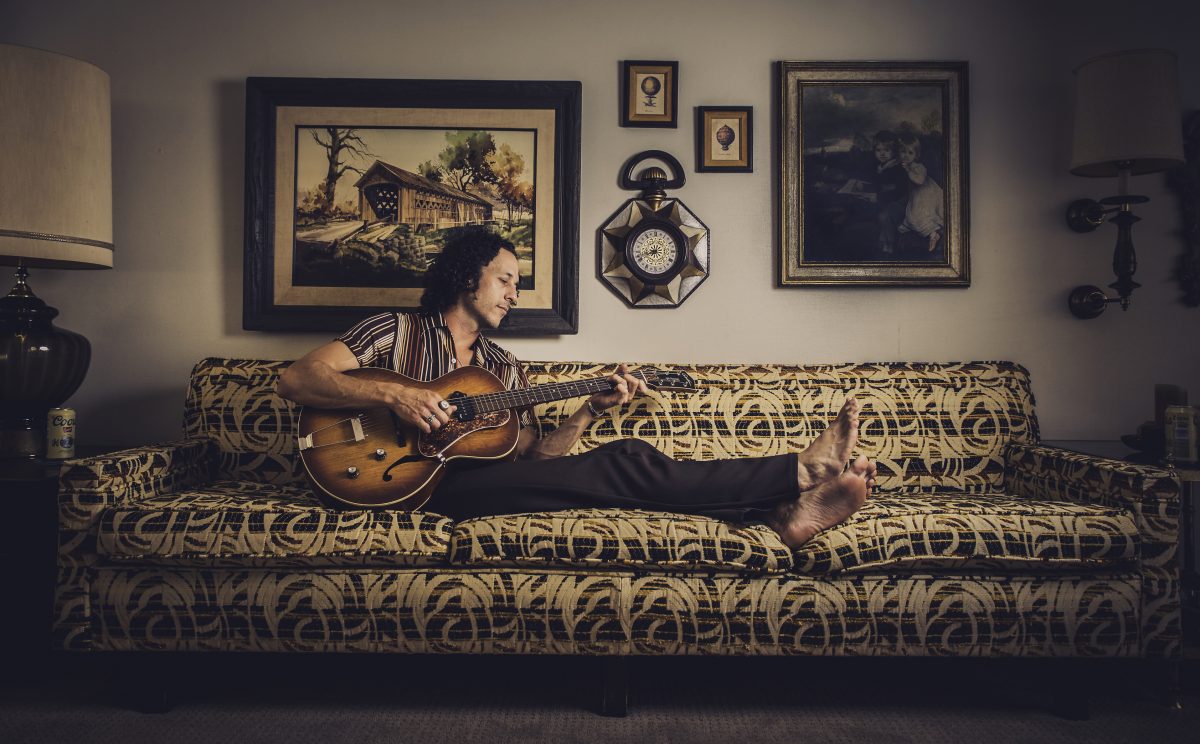 Find out more about David’s music and schedule at the links below.

Interested in running with Sarah for 4 days high-up in the San Juan Mountains in Colorado? Still not clear what the difference is between trail running and mountain running? This camp is your answer! Runs will take place from 9-13k feet while sleeping each night in unique accommodations. Have fun!