The last time we spoke with original URP host Scotty Sandow was in February of this year.  At that point, Scotty had (re)committed to running his first hundred miler after taking an extended absence away from the trails and was fully dedicated to push through life and making it happen.

In that interview (listen here), we spoke about having a coach, finding solace on the trails, reconnecting with his running friends, and having a big goal on the calendar to work towards. Scotty has run plenty of ultras, but Rio Del Lago 100 will be his first buckle-worthy race.

Well, life got in the way and seems to be testing Scotty’s resolve right when he intended to be focusing on training for Rio. So how is he responding to the adversity and emotional pulls of breakups, family issues, cancer, and other curveballs?

Well, yesterday, Scotty and I got together and he told me about his life now. How’s his running going? What obstacles is he dealing with when trying to focus more on fitness, and how does he deal with adversity and pain in his “non-running” life.  Is he still on a positive trajectory of getting faster and stronger, and how has all of that affected his diet and overall fitness? 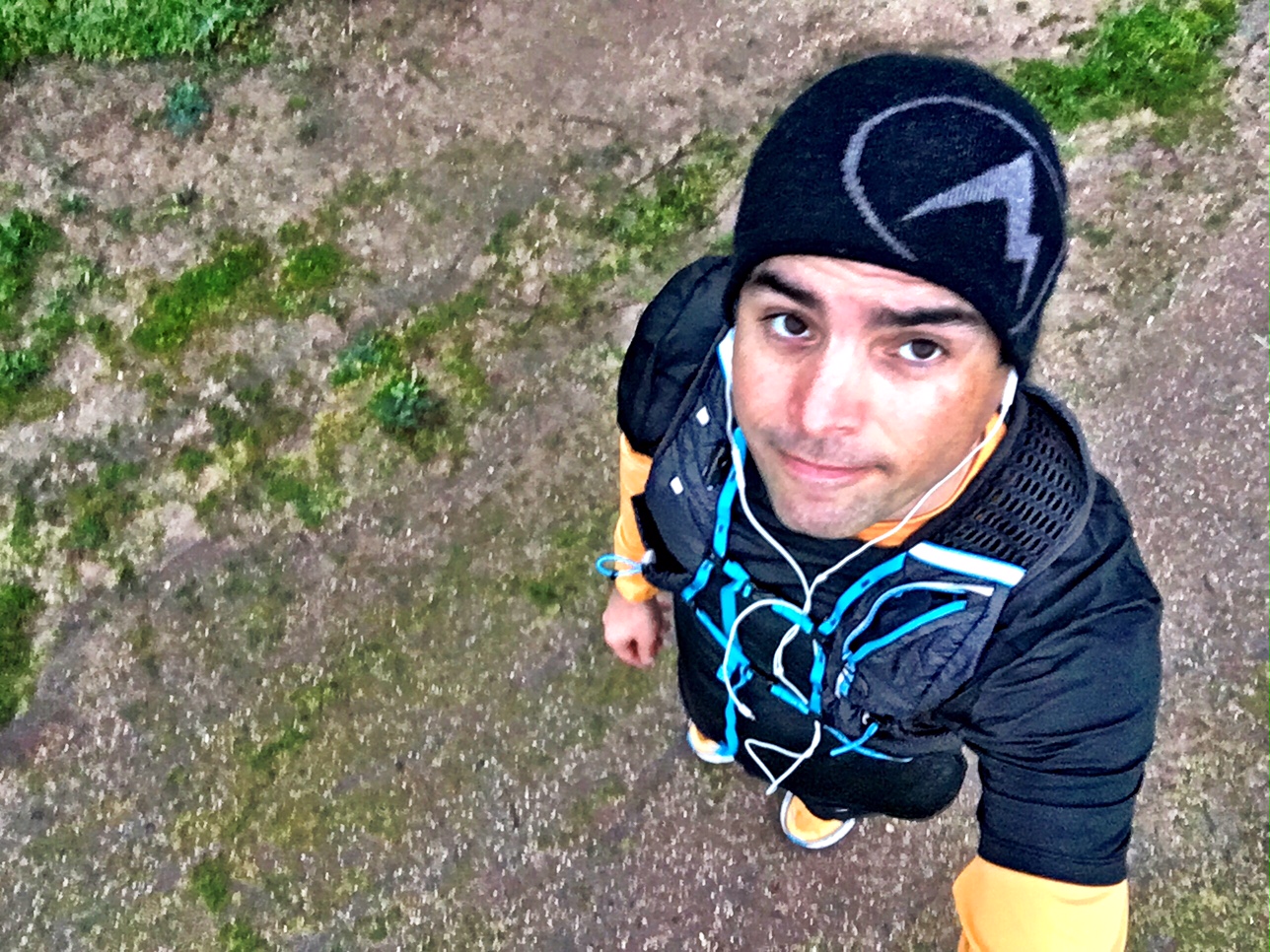 Of course we also talk about extreme yoga injuries (huh?), which prominent ultrarunner he ran into at the Taco Tree in Auburn, and he gives his explanation of what happened at the Canyons 100k. (On that: That was an unexpected conversation and I’d just as well leave it alone, but hopefully his explanation provides some context and finally puts this particular incident to bed.)

In a world where we often only see the perfect life through the obscured lens of social media, Scotty lays it out there and shows the “real life” side of the equation.

With distances from 5k to the GoreTex 50 miler, the North Face event in Wisconsin (60 miles south of Madison) is a fast and runnable course (much of it is on the renowned Ice Age Trail) that will appeal to elite speedsters and new MUT runners alike.  Use URP15 for a discount at any distance. Sign up right this way.

Be sure to check out our original interview from February that puts this all into context. If you’ve only been listening to URP for a few years, that episode should give you an idea of Scotty’s role in what you’re reading right now.

Here’s the race he’s running in September: Rio Del Lago 100. It’s the same race past URP guest Nicole Ederle will be lining up for too!

5 Responses to "Scotty Sandow – Five Months Down, Five to Go Until His First 100"