Outside of a very few people, Sean Nakamura has one of the most intense race schedules in this ridiculous sport of ours. This year he’s run seven 100 milers, four 100ks, a bunch of “normal” ultras, and a then earlier this month he won Tahoe 200, after which he took a nap, headed back out on the trail and paced a buddy for another 20 miles. 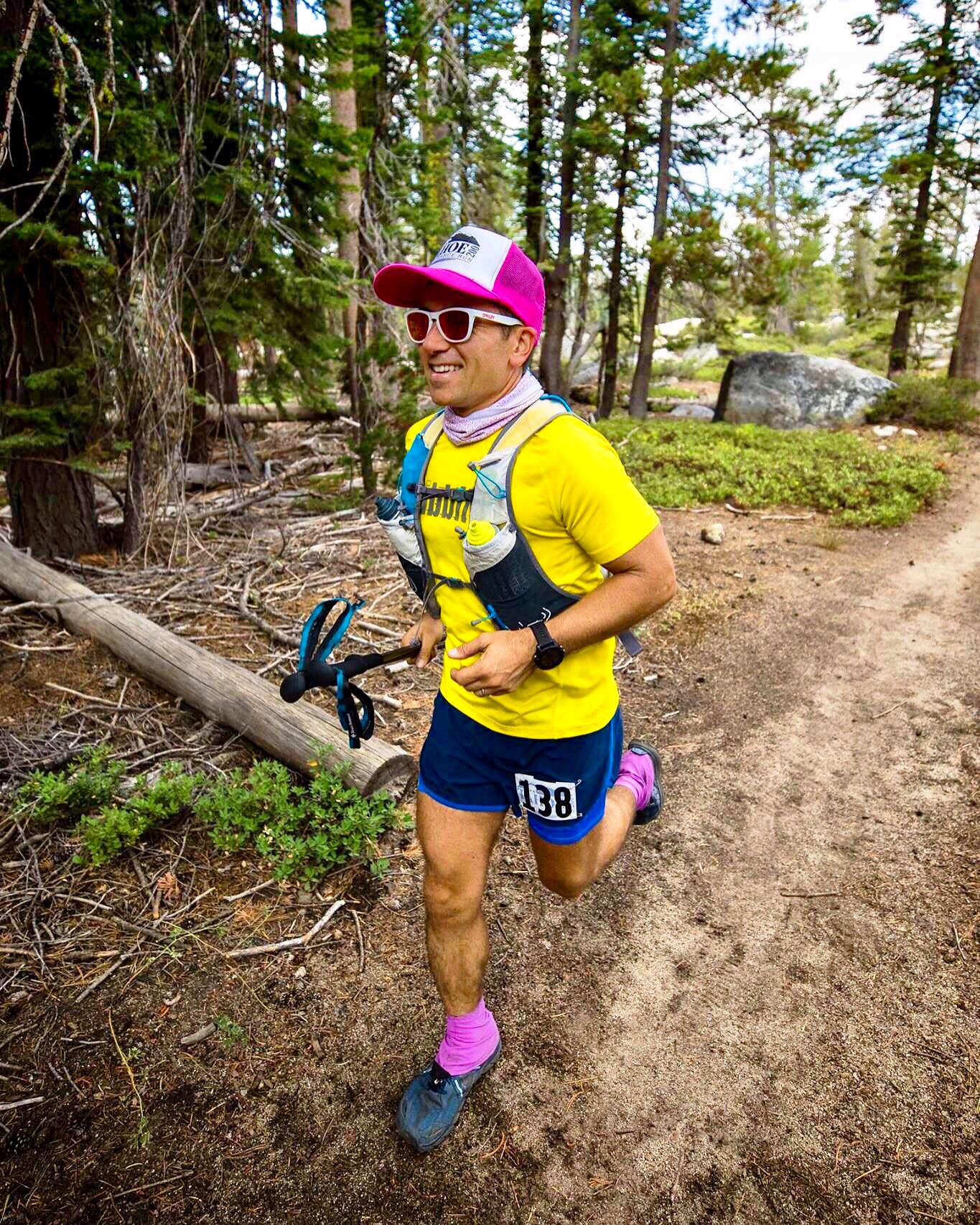 Sean’s only been running a few years, but in the immortal words of fellow San Diegan Ron Burgundy, “that escalated quickly.”  You’ll have to hear how he got into the sport and what’s kept him around, healthy, and engaged.

Sean describes in this 90 minute interview what drives him to train and race and the immense pleasure and friendships he’s made from the trail community. We also talk about gear, food, foot pain (and numbness), and importantly, how one handles sleep when racing for more than 48 hours. His answer will surprise you. 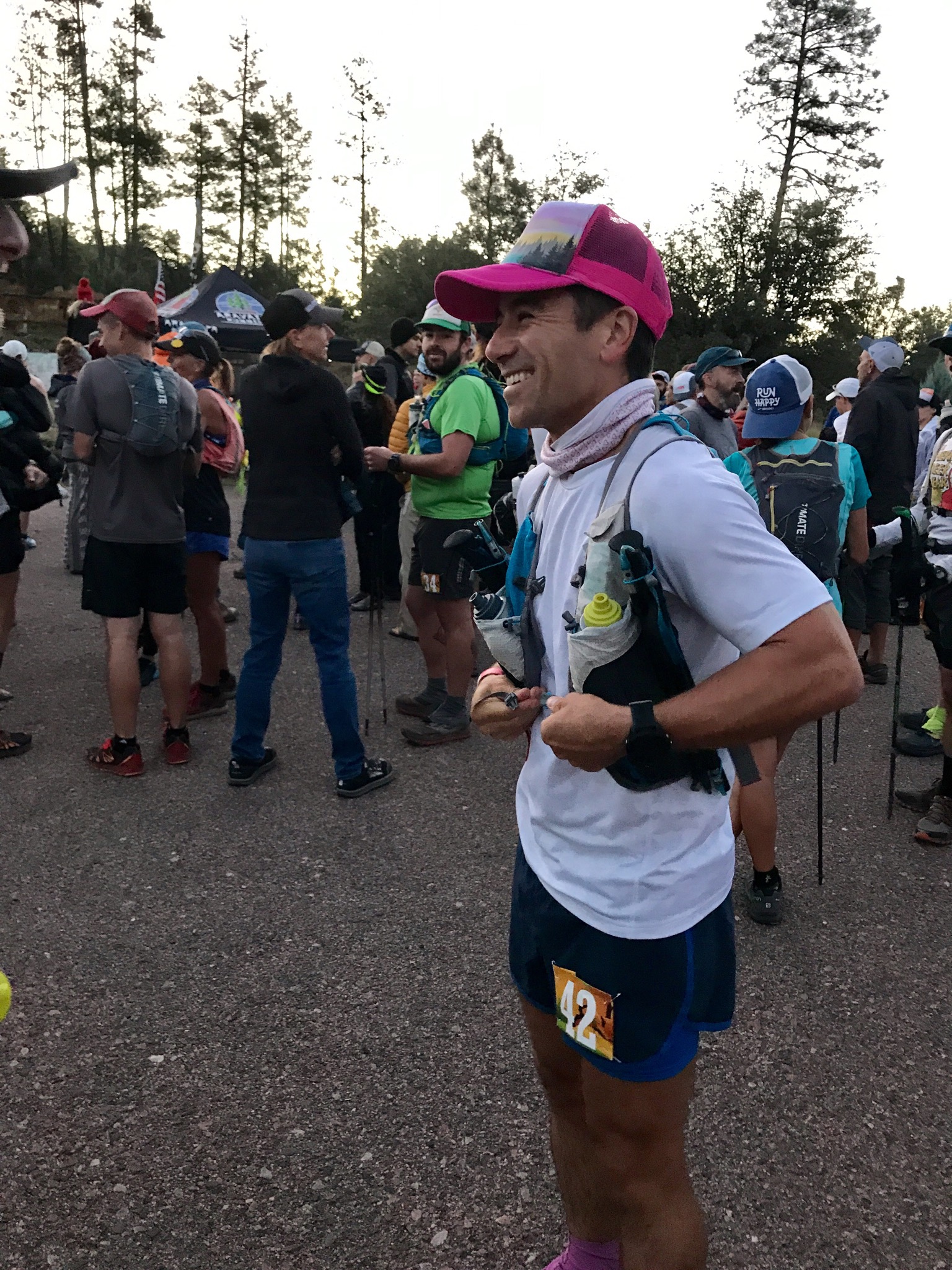 Here’s the interview I referenced from corgimamarunner.com

In this interview with RRR100 winner Courtney Dauwalter, we talked about her fear of sleep plans and deprivation during 200s. Sean discusses his strategy in the interview.

Yep, this is a long interview, but 200 milers take a long time to get out!

Huge thanks to the Patreon Crew for supporting myself and other content creators. I appreciate the heck out of it. 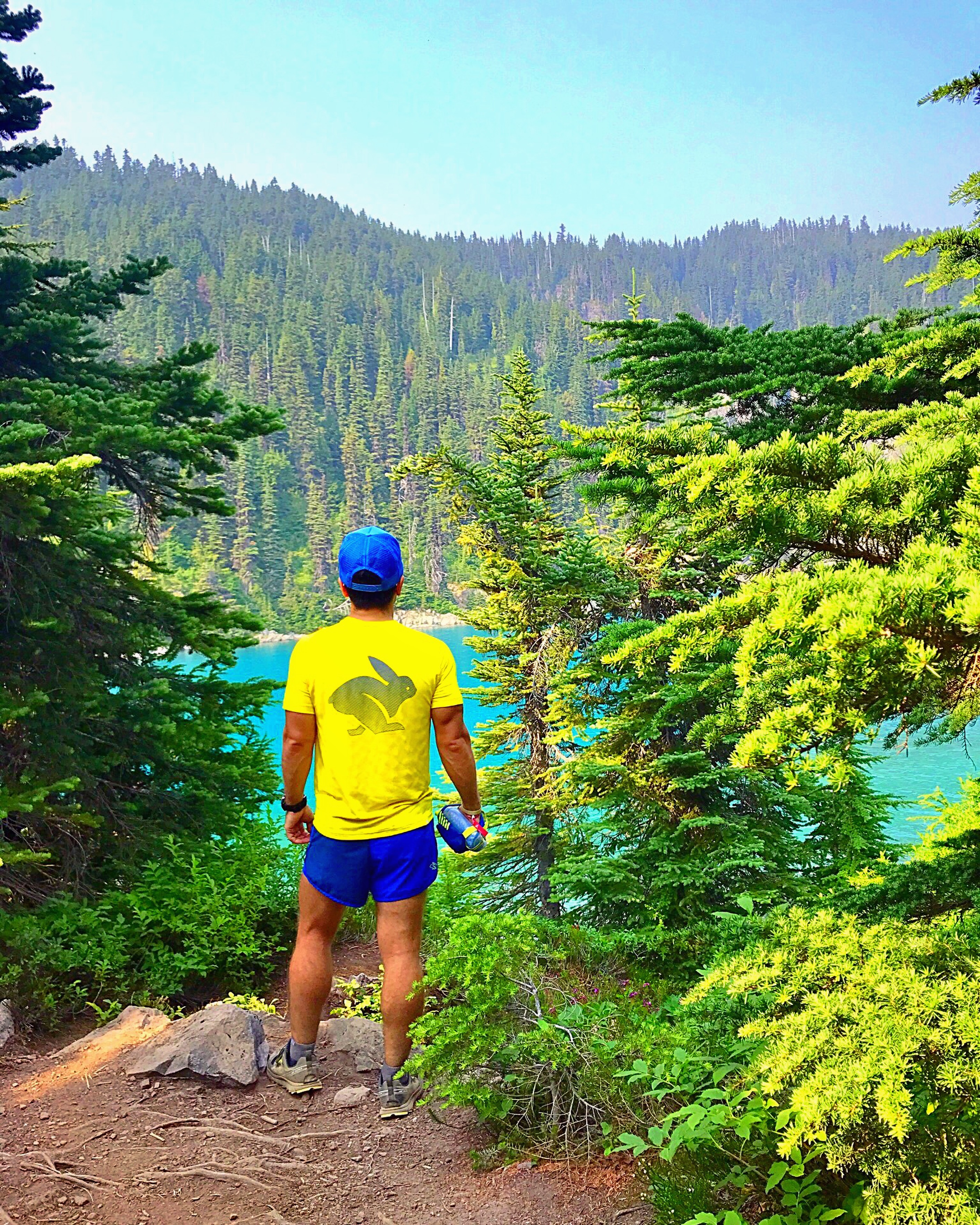