Soon-Chul Choi grew up in the midwest playing football, joined the military where he trained mine-detecting dolphins and seals, went to Berkeley, thought about joining the CIA, but instead went to work at startups…and here we are.

Soon-Chul ran his first ultramarathon just over four years ago, then quickly started biting off longer and harder races. He’s finished everything from 50ks to 100 milers, and yep, has his eyes on a particular 200 miler in Utah.

During this interview, Sarah and I talk to Soon-Chul about how and why he got into this silly sport in the first place, what he learned while sitting next to Jim Walmsley on a flight, what he’s learned from his coach Liza Howard both on and off the trails, how he plans on training for UTMB while living in San Francisco, and what he’s looking for in an ultramarathon mate. Anyone want to make a love connection???

He also talks about what keeps him going on the trails, how he gives back to the running community, and what Vegas-inspired moniker he’s adopted for himself.

Audio quality: We had a major tech meltdown when Sarah and I recorded this interview. (Damn you, Skype!) I’ve tried my best to clean it up, and while Soon-Chul sounds fine, Sarah and I have a robot-like quality to our voices that is unfixable. I apologize. I work hard to publish a quality product, and well, I barfed all over the aid station on this one.

Here’s info on Soon-Chul’s coach, Liza Howard and here’s an interview Sarah and I did with Liza that we still talk about. Give it a listen…it’s a pretty incredible story.

If you’re looking for great gift for your trail running friend, be sure to check out Sarah’s book The Trail Runner’s Companion: A Step-by-Step Guide to Trail Running and Racing, from 5Ks to Ultras 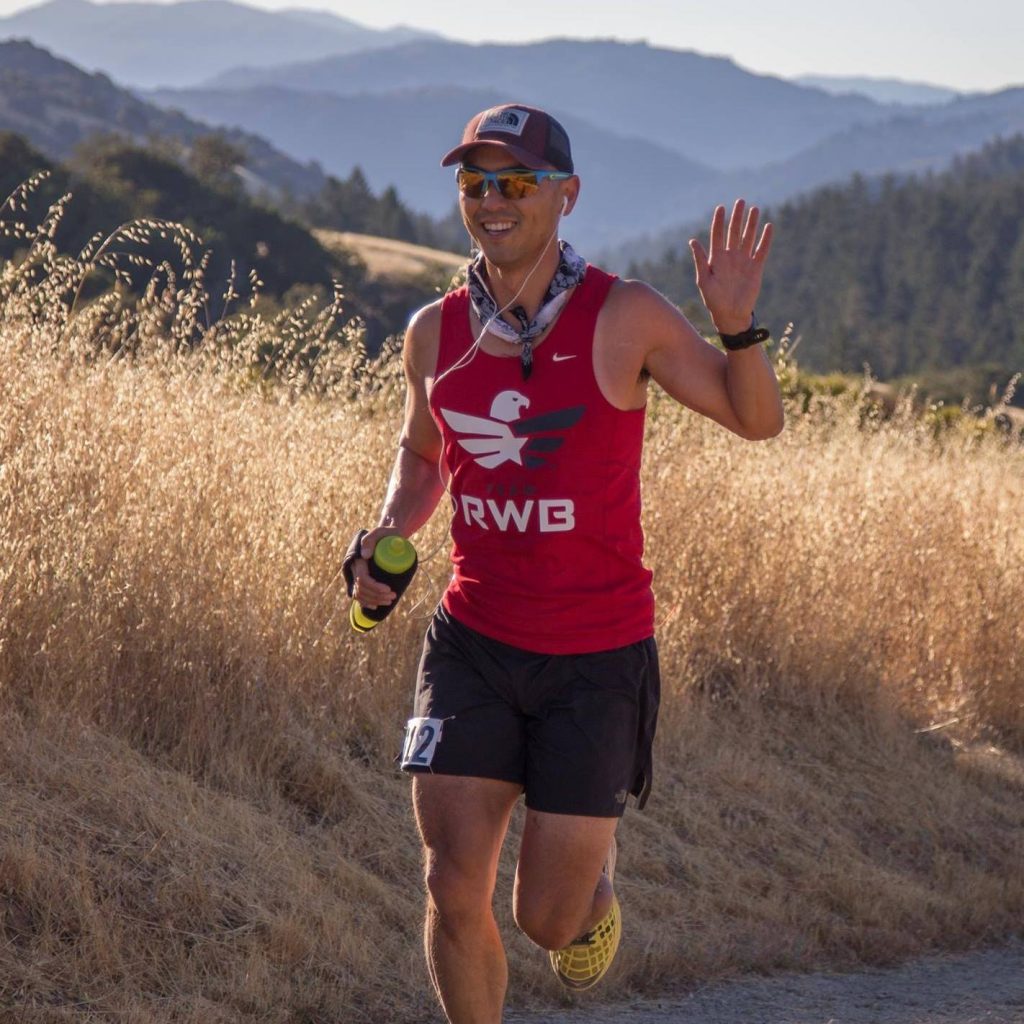 In our gear chat, Ben and I talked about our experience with the Epson ProSense 307. Here’s his comprehensive review.  And here’s a brief writeup on the North Face Flight RKT from the guys at Running Warehouse and here’s a mention from iRunFar.

If you’re looking at running an iconic race with a new distance (100 miles!), better move quick and get over to the website. The race is next month…or start preparing for next year. Set on the North Island of New Zealand, the Tarawera is 100 miles of point to point lush trails around lakes and mountains and organized by one of the neatest guys in the sport, RD Paul Charteris.  I’m hoping to be there next year!

2 Responses to "Soon-Chul Choi | Enthusiasm, Lessons, and a Ticket to UTMB"