If Suzanna Bon’s name isn’t familiar to you, clear an hour of your schedule and listen to this episode.  If you’re an aging runner and feeling sorry for yourself, do the same and listen to how she’s taking on her 50s with focus, perseverance, and a sense of humor.

Suzanna started really running in her 30s and has taken on every surface out there, from trail to tarmac to track in nearly every distance past a marathon.  What feeds her interest in different terrains? Curiosity. Fitness. Passion.

From 50k to 50 miles to 100k, 100 miles, 24 hours, and 200 miles, Suzanna Bon has podium finishes and stories behind them.  What does she remember about her first hundred?  Why’d she sign up for a 200 miler and what did she learn about her attitude and mindset during the race?  Does she have interest in running shorter distances faster?

We also cover family and what to do when your kids don’t share your passion and how having a supportive spouse/partner is paramount to success.  What advice does she have for women starting to get competitive in their 30s and 40s?  Smart answer by a woman who’s been there.

Lots to talk about…let’s get on with it! 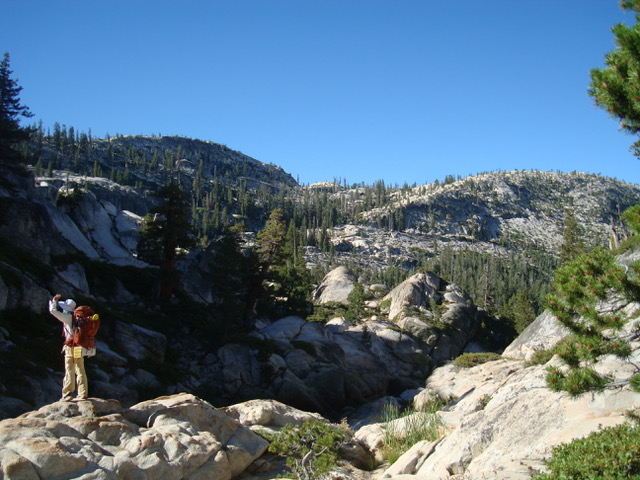 You’ve heard Ryan Ghelfi and David Laney on URP and heard me mention their coaching before.  Now have a look here to find out how they can help you.  From trails to tarmac to track, these guys (and new female coaches Camelia and Sarah!) take the best of all disciplines to make you a better, stronger, faster runner.  More on their philosophy right this way.

Here’s a quick interview she did with Ian Torrence after her win at Stagecoach 100 miler last year.

Suzanna’s next race is The Canyons 100k, presented by HOKA.  It’s sold out (lots of top athletes going after Krar’s record), but the 10k and 25k options are still open, and all of those proceeds go to support Foresthill Schools and the Western States trail.

Here’s the beer we were talking about: Duchesse de Bourgogne.

If you’d like to support URP , click this link and it’ll take you to our Patreon page.  Thanks for your assistance.

6 Responses to "Suzanna Bon Interview – Staying Engaged on the Trails"