Ryan Ghelfi wrote a thoughtful and well-recieved piece last month, proposing a team-scoring idea for large MUT events. I also wrote about this idea about two years ago here. Essentially, the ideas are the same: Installing a team scoring mechanism to large, competitive ultras would increase friendly, competition, involve brand marketing more, add an exciting new dynamic to the sport, and hopefully increase the focus and importance of elite women

Over the past week, I’ve been asked numerous times if “it’s (team scoring) happening”, and I haven’t had a great response. Yeah, the race is happening. Yeah, some geeks (like me) are watching the unofficial results. But, no, there’s nothing official, as there’s no agreement on how to score.  There are a lot of issues that need solutions.

One thing for sure is that three companies have made a huge impact on the ultra world in the last two years–at least on the men’s side of things.

First there’s Nike, signing often-unaffiliated athletes and chalking up some serious individual wins in the process.  Rather than throwing millions of available marketing dollars and a splashy new website at the MUT world, Nike quietly put together the Varner, Vargo, Miller, Ghelfi, and Laney five-pack and dominated at Lake Sonoma 50 this year, taking five of the top ten places.  They recently added Tim Tollefson to the mix, who just finished his first 50 this past weekend at TNF in a strong 8th place. Most of these are West Coast runners.

Same for Altra. With their influx of money from ICON, the company has been able to expand their team (Callahan, Schlarb, Clark, Arthur, Bitter) to one of the more robust in the industry.  There will be some team movement in the next few weeks, both coming and going. Geographically, the Altra team is centered around Rockies with no athletes living on the West Coast.

Hoka has a deep team with Sage, Wardian, Mackey, Meltzer, and Jeremy Wolfe, spread out well across the country.  They’ll be picking up one elite male after January 1 that will round out that team even more than it already is. 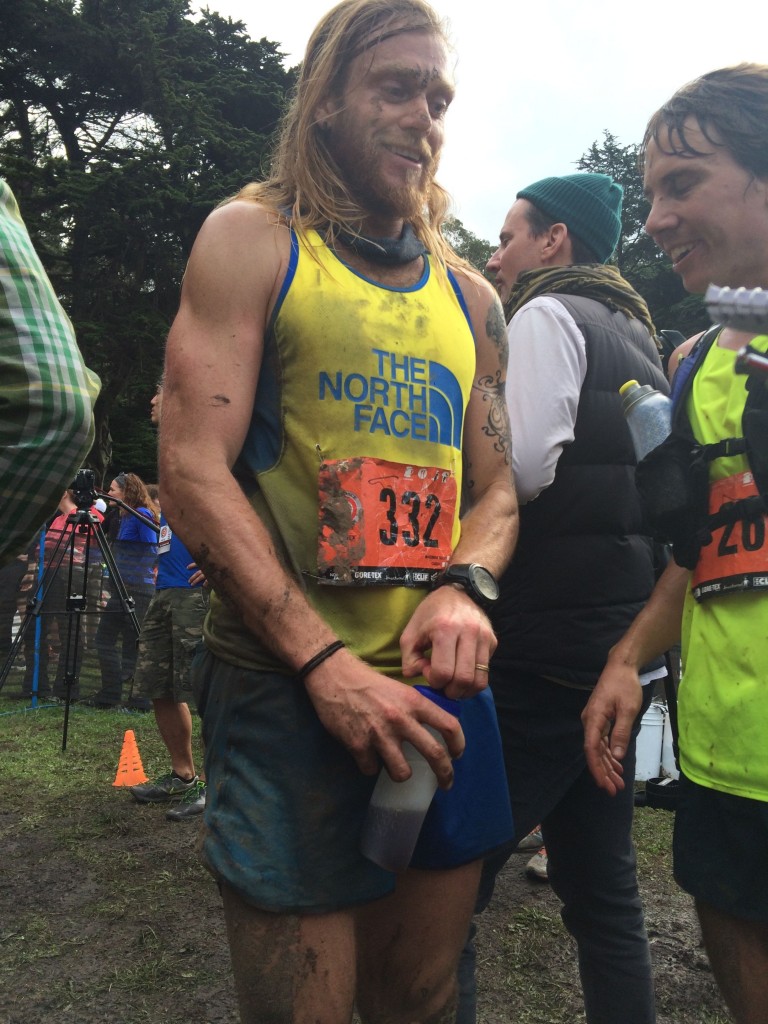 Other established teams like TheNorthFace (Koerner, Olson, Foote, Krar, Bowman) have strong and diverse talents, sponsored races, and a budget to accommodate their runners around the world.  The team is tight, geographically diverse, and I know of no changes taking place.

Salomon is a bit of a mystery to me.  They’ve got a very strong European team, but have a separate US team that has lacked consistency and focus, let alone any online presence.  Led by Adam Chase, the main team has consisted of Rickey Gates and Jorge Maravilla and they recently signed Justin Houck. If the International team competed stateside with Kilian, D’Haene, Sandes, Heras, etc, it’d be tough to beat.  Salomon will be picking up a huge name in 2015.

Then there are the others.  Remember Anton? He’s with New Balance. Michael Aish runs for Mizuno, Brian Condon and Ian Torrence are with Adidas, and Max King and Dakota Jones currently run for Montrail. Patagonia has Jeff Browning, and I’m sure there are more I’m missing.

So where do women sit in all this? At this stage in the sport, females make up a smaller percentage of finishers at MUT events, and that is represented in the team demographic unfortunately. Female teams are broken down as follows:

With women representing a smaller elite field than men, the participating community will need to find a scoring method that factors the female results into the overall team score.  That method will be one that recognizes that at this point in the sport, teams simply haven’t taken women aboard with the same enthusiasm as with men.  As the female teams grow, scoring will have to be adjusted…and that’ll be a good thing.

For the sake of TheNorthFace Endurance Championship, I’ve taken Ghelfi’s idea of “other”, and worked a scoring system around it that I believe does a decent job of accommodating–but not rewarding–smaller teams.  For future events (perhaps with more top women), this will all change.

Here’s a breakdown from this weekend’s race:

So let’s start with the easy examples:

Projecting this idea onto the next “big race” would be all but futile at this point, with so many team changes taking place over the next month. Over the last few years, the uber-competitive fields (in the US) have included TNFEC, Lake Sonoma 50, Speedgoat, and Western States. The Rut and UROC will likely move up into that category in 2015. 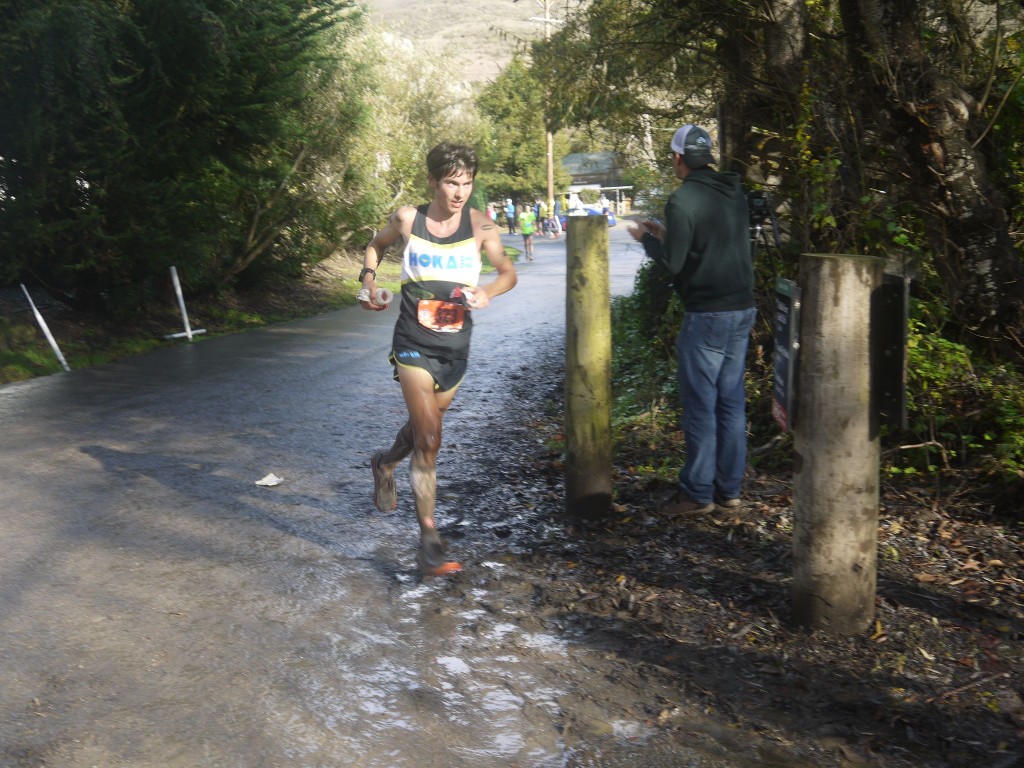 Certainly, some of the team are more specialized than others. With the focus on road and post-collegiate converts, Nike will be tough to beat in shorter trail races, while Salomon and Hoka look strong in mountainous 100+ races.  Teams like TheNorthFace is well rounded and it’ll be up to schedules to see where they each choose to compete, if at all.

In my original piece, I proposed using local elites to fill in spots where a team’s depth was compromised.  This would fill out the teams, increase visibility, and push local talent onto a bigger stage should they perform well. The financial cost to the team would be minimal, and they’d certainly gain followers and marketing share by participating.

What do you think of “others” winning the competition?

Is that fair scoring for now?

Should DNFs be scored with a greater penalty?

Will companies get behind this idea and help move it forward?