This episode features three more guys who have a very real shot at standing atop the podium on Saturday. One of them is my pick to win it. 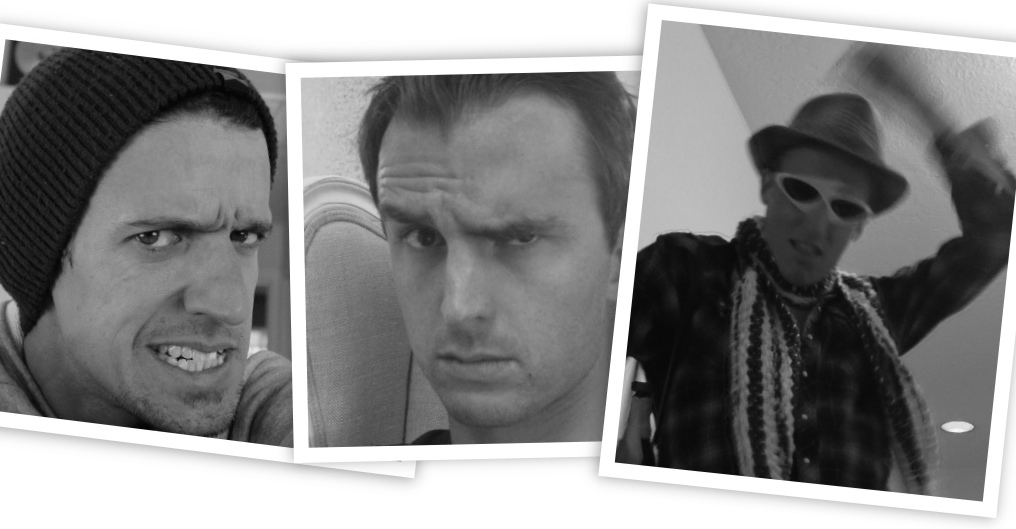 Chris Vargo made a big name for himself last year at this race, finishing a strong third place and has had a strong year, winning Way Too Cool and UROC. He’s also had some disappointing DNFs. I ask Chris about his fitness going into this race and which Chris we’ll see at the start.

Dylan has the benefit of living and training in the Headlands and came in fifth here last year after a missed turn…a turn he won’t miss again.  Most importantly, DBo won Sean O’Brien 50M in February, a similar course with tough competition, then grabbed a third at Western States. He’s got leg speed, knows the course, and knows how to race. In this episode, Dylan makes a big announcement about his new sponsor…guess who?

Then there’s Dakota. Dakota finished second here in 2011, then ran with the flu last year and finished mid pack. Read his great report here. Since then, he’s had a down year, then popped back up last month and ran a CR 3:02 on a tough trail marathon. One thing’s for sure…no one underestimates Dakota’s ability to win this thing.

Salty Language Alert in the Chris Vargo interview.  If you don’t like a couple of four letter words, you might want to skip this chat.

Stay tuned to UltraSportsLive.tv on race day to watch live streaming coverage of the race, including me interviewing finishers afterwards.

Outro music: One Love (People Get Ready) by Bob Marley and the Wailers