ed: Another installment of our Toeing the Line series.  I’ve been picking readers/listeners at random, emailing them questions, and sharing them on the site.  This week is Chris Hill, an Aussie living in South Korea who’s at the very start of his ultramarathon career.  Everyone’s got a story, and I’m interested in hearing all of them…I hope you are too. 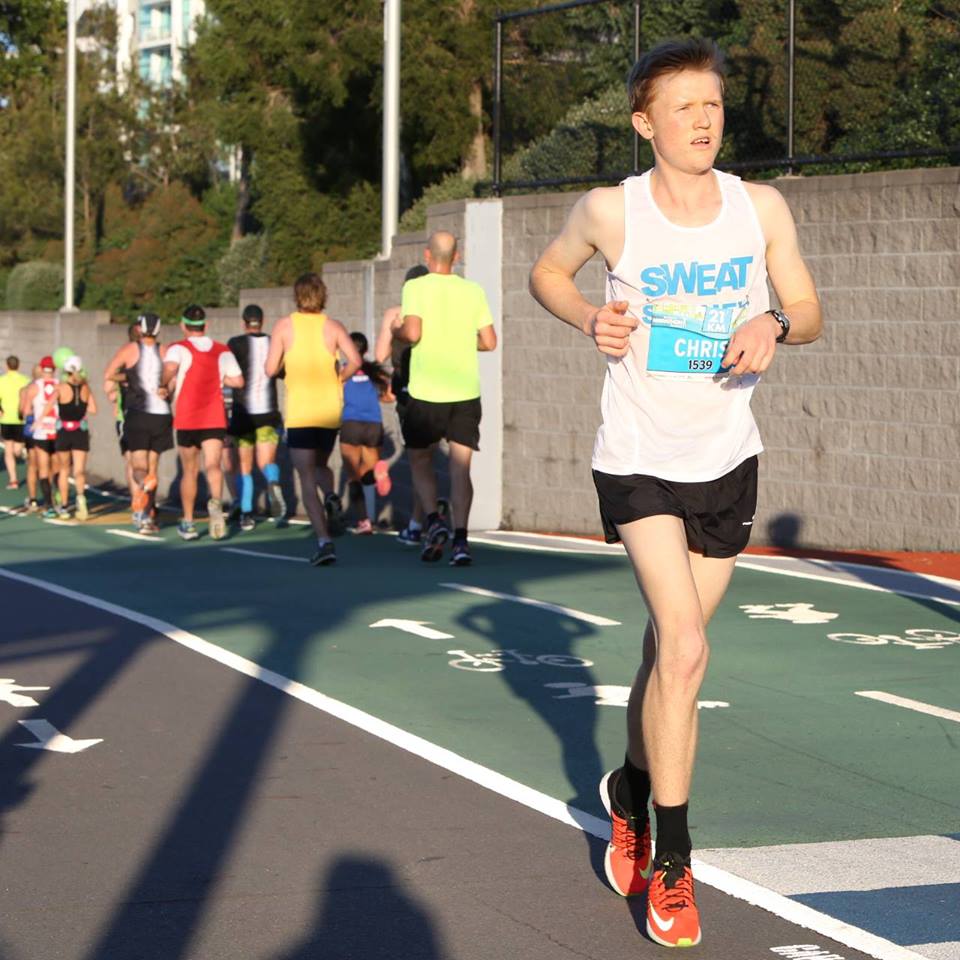 1.  How many ultras have you completed?

I have only ever run the ultra distance during training. I’m currently planning on racing my first ultra-marathon in April at the Korea 50km – I have decided to skip racing a marathon, and go straight to the ultra distance!

2.  What has been your favorite place to run so far?

It’s so hard to choose just one, but if someone was asking for a recommendation anywhere in the world, I would have to say the Royal National Park in Sydney, Australia. This trail is runs along the coast line of Sydney’s south coast, and there is never a bad view. I  spent the entire 26km breathless because of the spectacular views.

I would also say Gwangyosan in Suwon, South Korea. Although very busy and crowded with hikers, this is an extremely challenging mountain to tackle, and you can choose one of the smaller adjacent mountains if it suits. Korea’s landscape really fosters a love for the outdoors, there’s at least 2-3 mountains in every major city! 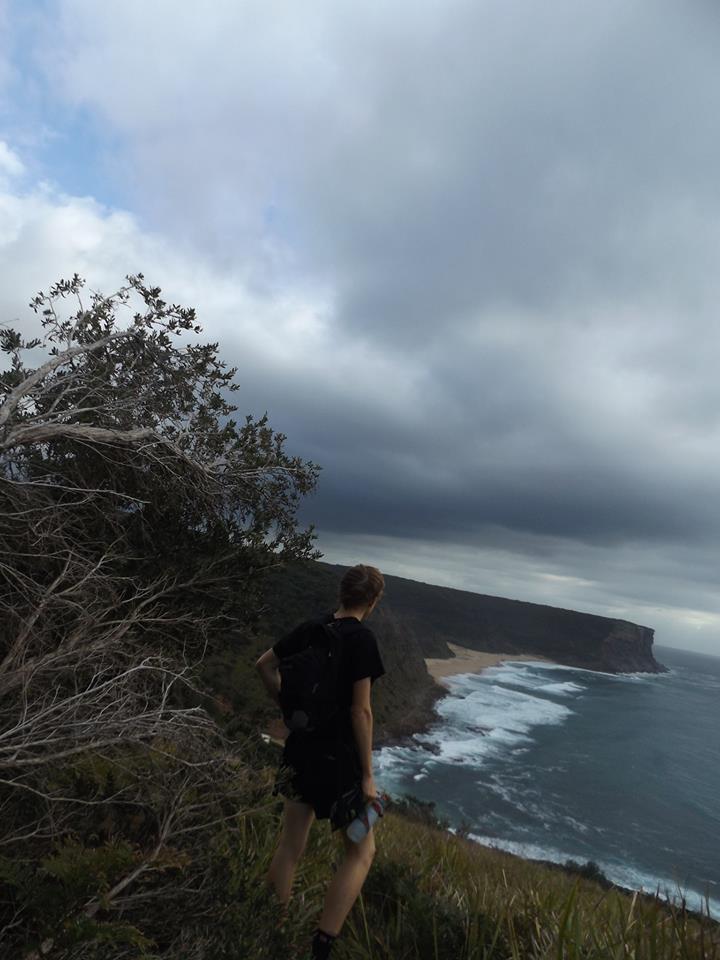 3.  What’s the most important lesson you’ve learned on the trails?

The most important lesson I’ve learned on the trails, particularly as an Australian with all of the deadly critters, is to be aware of your surroundings. Self-awareness is obviously important in all areas of life, but it’s especially important when you’re out in the elements.
This was really driven home on a hot summer day in Toohey Forest in Brisbane, when I was completing a long run and I came across another runner who was lying down on the trail and suffering from severe heat stroke.

Being in-tune with our body and internal factors, as well as maintaining awareness of the environment around us and respecting mother nature, is ultimately how we can prevent accidents and injury.

In recent years, I’ve become a saucony-kinda-guy. I run most of my miles in Saucony Kinvaras, and I prefer their older-styled models. They’re the perfect balance for me in terms of lightness and support. You can race in them, but also get a decent amount of training miles out of them as well – The perfect shoe (Although I haven’t tried the Brooks Green Silence yet?)  [ed: Hold your tongue, young man. Nothing compares to the Green Silence!]
In terms of packs, I’m not incredibly picky. I just graduated from being a poor university student, so i use a $20 one I purchased from Wiggle during my undergraduate. The brand is their in-house DHB line.

5.  What food/nutrition should every aid station have?

Every aid station needs Vegemite sandwiches. I’m not even kidding. The salt from the Vegemite and the carbohydrates from the bread is heaven. Maybe someone should just make a Vegemite flavored GU?? [ed: No.That’s profane.]

My favorite beer is the Coopers Extra Stout. It’s dark, heavy and amazing. Kind of tastes like the darkest coffee ever, only alcoholic. Coopers is also the largest 100% Australian owned brewery.
Thanks Chris!
###