Trail Running and Ultramarathon News From Around the World

Mario’s final thoughts on the Olympic games in this week’s Morning Shakeout.

It’s Tuesday. Sit back and watch this trail running video from the Sierras and get ready for the weekend.

Defining the hill race: ‘The pace was deadly; my heart seemed bursting against my ribs; and I had neither time to think nor breath to speak with.’

This writer uses Robert Louis Stevenson to describe a tough one mile race in the UK with 300m of vert.

This new Camelbak pack looks great, but not sure if it’s available in US or just UK market.  Anyone?

Ian’s UTMB Preview.  A bunch of fast Americans and a bunch of fast Europeans. Looks like I better pull this shirt out of the closet. Here’s the interview that prompted it. 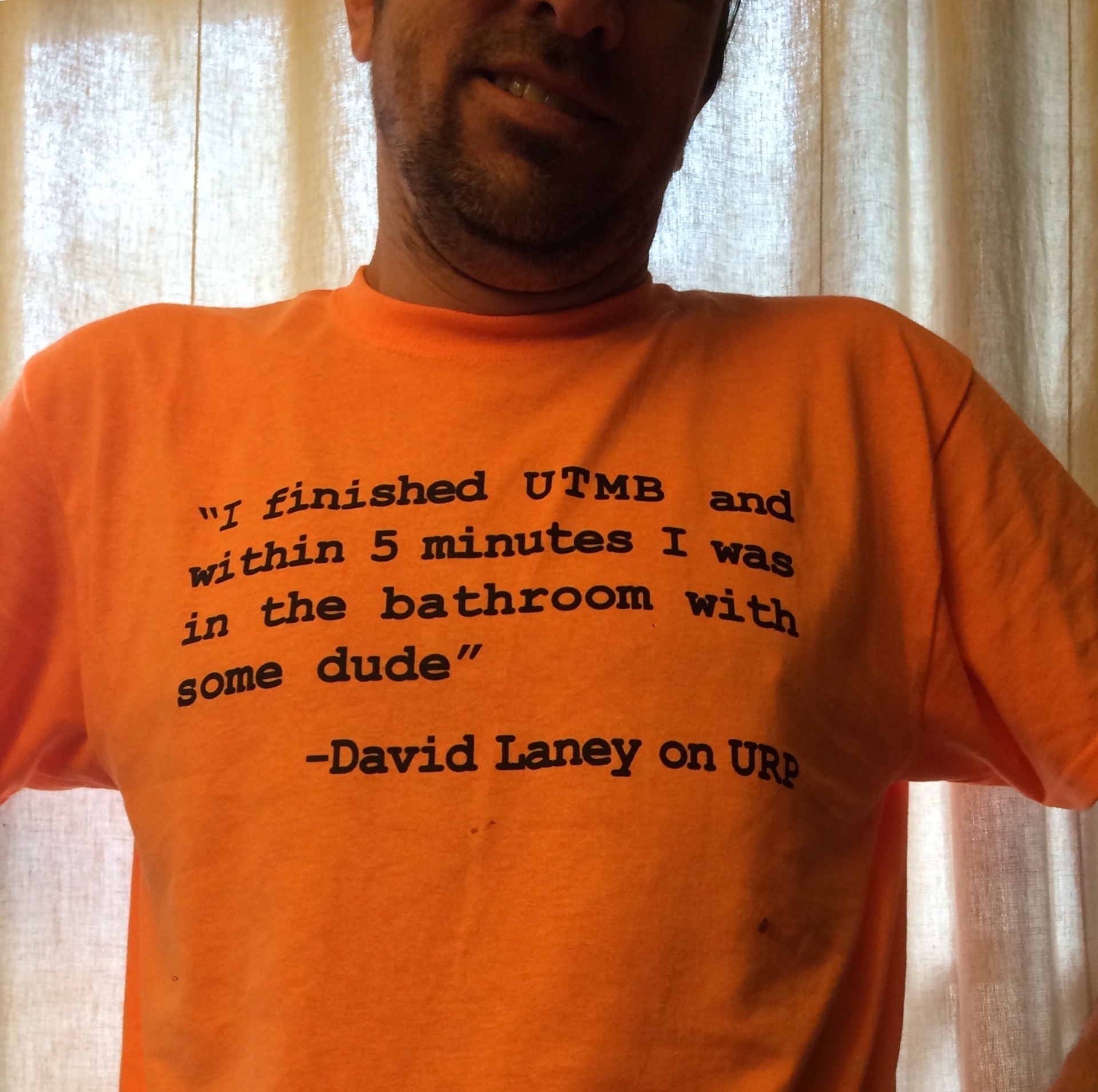 If you haven’t yet read this interview/article about the incredibly complex situation that is hyperandrogenism (Caster Semenya), check it out here.  A very difficult situation, and one where both sides have a bad habit of making it personal.

Here are the qualifications for the USATF 50k team. Not listed is the requirement that women must have a first name the begins with the letter C.

No, Russia. Stop asking. You can’t participate in the Paralympic Games.

This has got to be in California: Camping in a Tesla.

What are the best national parks for trail running?  What’s your vote?  (Biased…gotta go with Yosemite…off season, and off the valley floor.)

I’ve been telling you to watch Under Armour as the next big player in the run specialty (and MUT) space.  Here’s more.  If the quality of their shoes and gear (I’ve never tried any of it) match their hiring and marketing prowess, they’ll be a great addition to the market.

Leadville champ Claire Gallagher has a cool story. Anxious to hear more from her in the future.