Trail and Ultrarunning News From Around the World

Did you hear our latest podcast with David Stango? David’s a PA native, he’s been trail and ultrarunning for 10+ years, and chose the Eastern States 100 for his first official hundred miler.  (And ended up finishing 6th OA.)

Here’s an Aussie’s perspective of the McCall Classic 40 miler in Idaho.

Olympic question/comment: Divers seem to have more KT-tape than any other sport. What’s the deal with that?

In case you missed it, Pearl Izumi is DNF’ing the run specialty market.  Lack of innovation and poor marketing decisions will do that.

Great post by Zach Miller about being joyful and happy, regardless of the surroundings.  Happiness and joy are decisions you make each day that affect you and those around you. Make the right choice.

One side: How past steroid use could give you a boost for your entire athletic career. 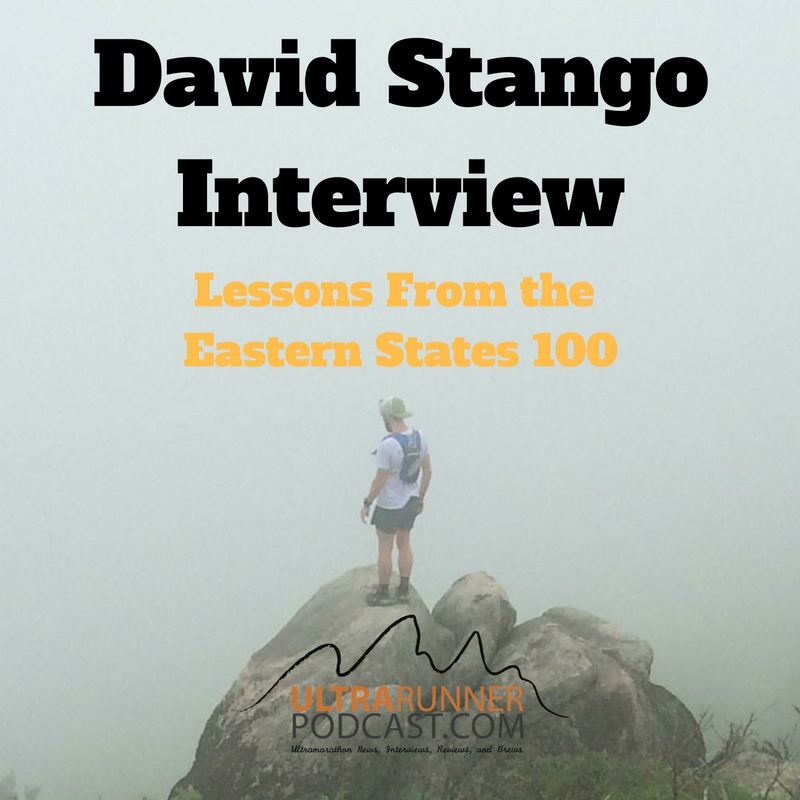 This morning: North Face Endurance Challenge is releasing their PED policy after last year’s Desco-debacle.  I’ve seen it and it’s clean, fair, and thorough.  Ethan will post an analysis soon.

Ten international hikes/trails for people who don’t like hiking.

Question: Will women ever be able to compete against men in Olympic events?

Dane bites off a big one: Emotion over logic in Rio.

The Waldo 100k starts tomorrow in Oregon. Here’s the story behind the race.

…also this weekend: Leadville (or whatever it’s called) and Squamish 50/50.  Whew! Big weekend in trail and ultrarunning!  (It’s also my anniversary, and after last year’s disastrous romantic-trip-with-the-wife/kidney-stone-surgery-shitstorm, I’m hoping for a quieter time.

Interesting: Why is the country’s most dominant distance runner not in Rio?

Karl is over 600 miles into his AT adventure and reports that he’s feeling great.

The Belgian dentists’ PCT FKT has some people questioning its legitimacy. (No, he wasn’t robbed by Brazilian bandits.)

You heard John Burton on URP a few years ago after his awesome Hardrock finish. Last weekend, he went up to Canada, drank bad beer, avoided porcupines (!), and ended up winning Fat Dog 120. Here’s his hilarious report.

Running from Golden Gate Bridge to Stinson Beach tomorrow. Anyone else in the Headlands?