Justin/IRF breaks down all the ultra trail results from this weekend, including the latest additions to the Western States entrant list.

How had I never seen this movie??? Running technical trails is hard enough. Racing them with hundreds of others is really nuts. Now try doing it completely blind in the 1970s. h/t to TJ.

With over 370 ultra finishes, Jean Pommier is qualified to offer some tips for those looking to get into this silly sport. Check it out. 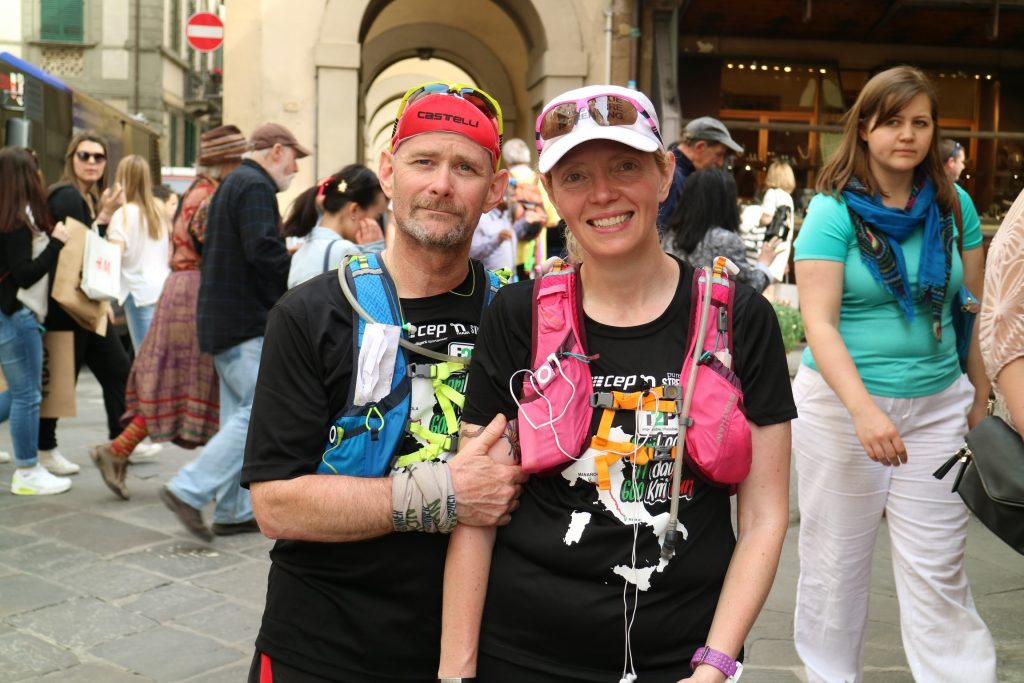 We’re all faced with our own obstacles and adversity, and life really comes down to how we handle them, right? Check out our latest interview with Una Beaudry. Una’s had her share of health issues and just recently completed her final round of chemotherapy for an aggressive form of breast cancer. So where does running fit in to all of this? How does she sign up for an ultra now knowing what the future will hold? This is a story of strength, enthusiasm, and positive thinking.

When you’re on a trail run and a forest fire breaks out and you and your running friends help put it out. Nice!

I’m fascinated by this guy’s bio hack and would love to learn more: Seventy six miles with zero calories. Lots of fasting, data and science involved.

Alright…pooping between cars is one thing. I’d never do it, but could see the need in extreme circumstances. But the next thing this Little Rock, AR runner did is just freaking gross. 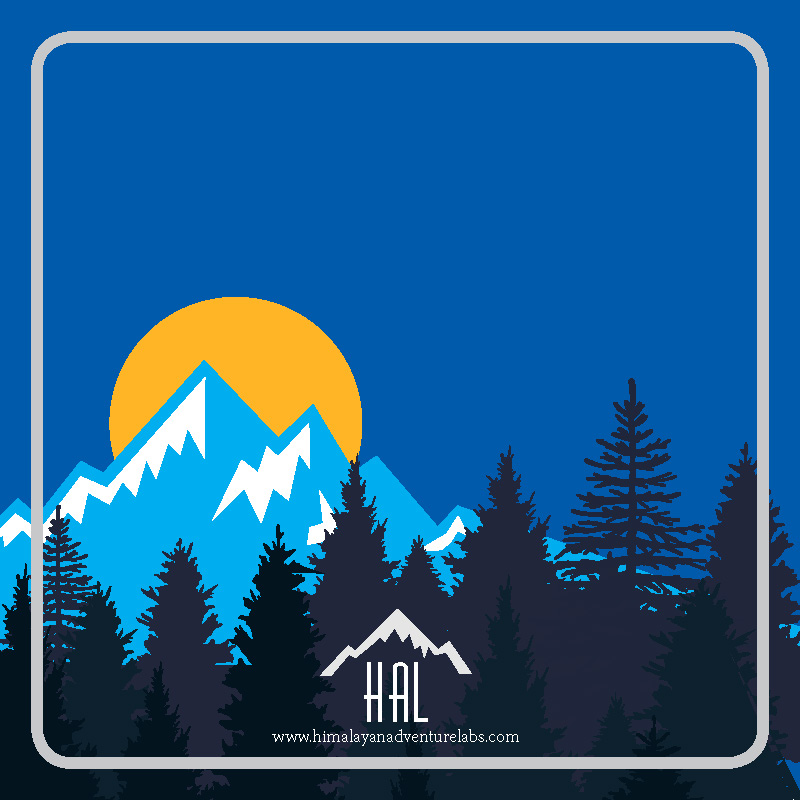 The word “epic” has been used in excess over the past few years, but sometimes it’s an accurate descriptor of our experiences. Fastpacking around the Himalayas would be one of those times, wouldn’t it? Himalayan Adventure Labs specializes in organizing trips for runners around some of the most epic peaks in the world. Check them out here for more info, and thanks again for their support.

I know Geoff Burns is talking about a different record in this interview, but I think he’s one of the few fellas who could challenge the current 50M American Record. (Klecker, 4:51, 1980)

Welcome to 2018. “Craft beer” is dead. (I’m in midst of an alcohol-free January and am looking forward to trying some new beers–in moderation–next month or so.)

I’m sorry, did you say this runner got penile frostbite? Gah!

What it was, was something far greater. A year of shared experience, of being a part of something larger. It was a year of community. It was a year where I felt without an ounce of doubt that we are at times boundless. That there is undoubtedly a magnetism that draws us, pulling us onward. It pulls us not towards the end, but towards each other.

RIP Horace Ashenfelter: The only American to ever win gold in the steeplechase…sixty six years ago.

SEO win for the day: First graf includes “naked gym class”, “Rihanna” and “Tom Cruise.” I don’t know…I’m not sure there’s ANYONE I want to see work out in the buff.

What the hell? Apparently runners have been cheating (last year 5,000 runners were DQ’ed!) at the Mexico City Marathon in order to spell “MEXICO” with their medals. What’s wrong with MICE, ICE, and MIX?

Interview with Andrew Wheating on his retirement.

…and speaking of Oregon runners, Nick Symonds announced his split with long-time sponsor Brooks. Apparently he too was upset with their decision to discontinue the Green Silence and was aghast that they tried to claim this was an equal replacement. Final parting words were “Show me the damn burrito lacing or I’m outta here!”

I wrote a quick update that shows what type of podcasting gear I use and offered up a few tips for anyone who’s looking at starting their own show.