Ultrarunning/Stern: What’s up in the ultramarathon and trail racing scene this weekend? Cascade Crest, Speedgoat….anything else happening on the East Coast?

Follow along as Jared Beasley (guest/author for the Al Howie episode) trains for his first Backyard Ultra.

Great essay by Sarah about how efficiently and thoroughly an aid station can run. In this piece, she uses her insider view of the Animas Forks a/s at Hardrock as a perfect example.

Take everything you know about the history of the Western States trail and Gordy Ainsleigh and throw it in the garbage. (At least, according to this post by Davy Crockett.)

We speak as though contentment means we cease to be driven to improve. But contentment is not at odds with improvement. In fact, it offers a sturdier ground for improvement than a lack of contentment does because there is rest and security in contentment, instead of feelings of inadequacy or loss. It is difficult to sustain improvement, long-term, driven by a sense of inadequacy. Feeling inadequate is exhausting.

–Another spectacular piece of writing and thinking by Sabrina Little.

Is it fair to block someone on social media because of their association with someone with whom you disagree on a few issues? Lize Brittin makes her point right here. (And FWIW, I know Lize and I don’t agree on everything, but she’ll still likely share this post because that’s what mature, intellectually honest people are able to do.)

SCMP: What should/can be done about the increase of TikTok/Insta influencers clogging up the best destinations in the world? 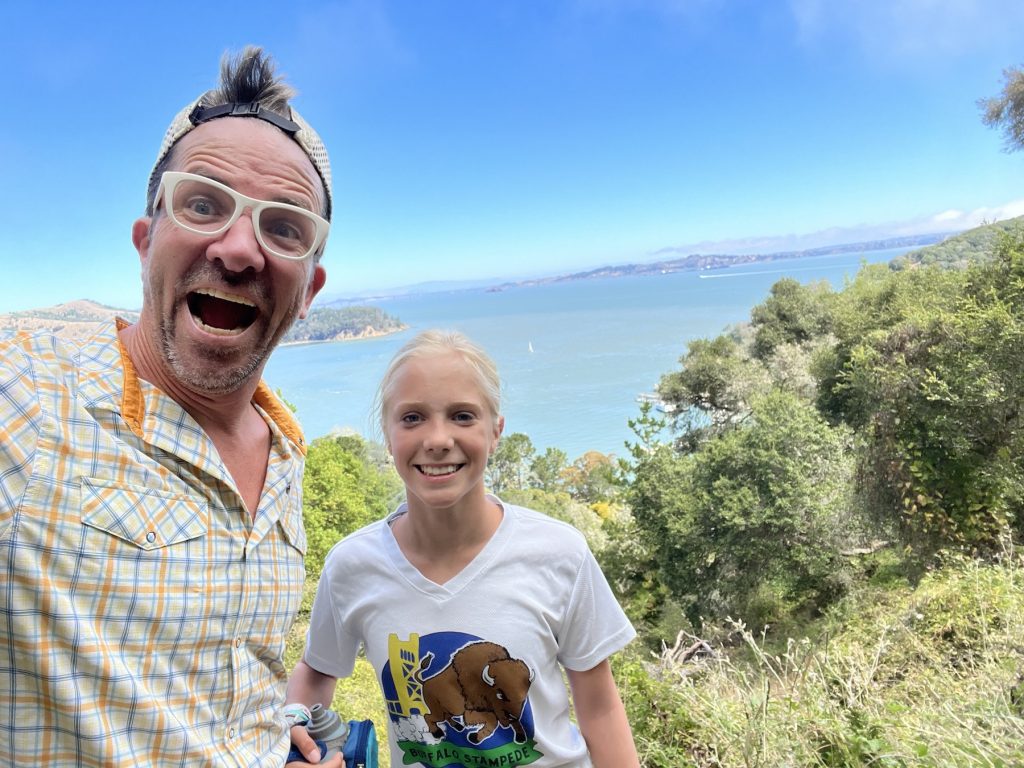 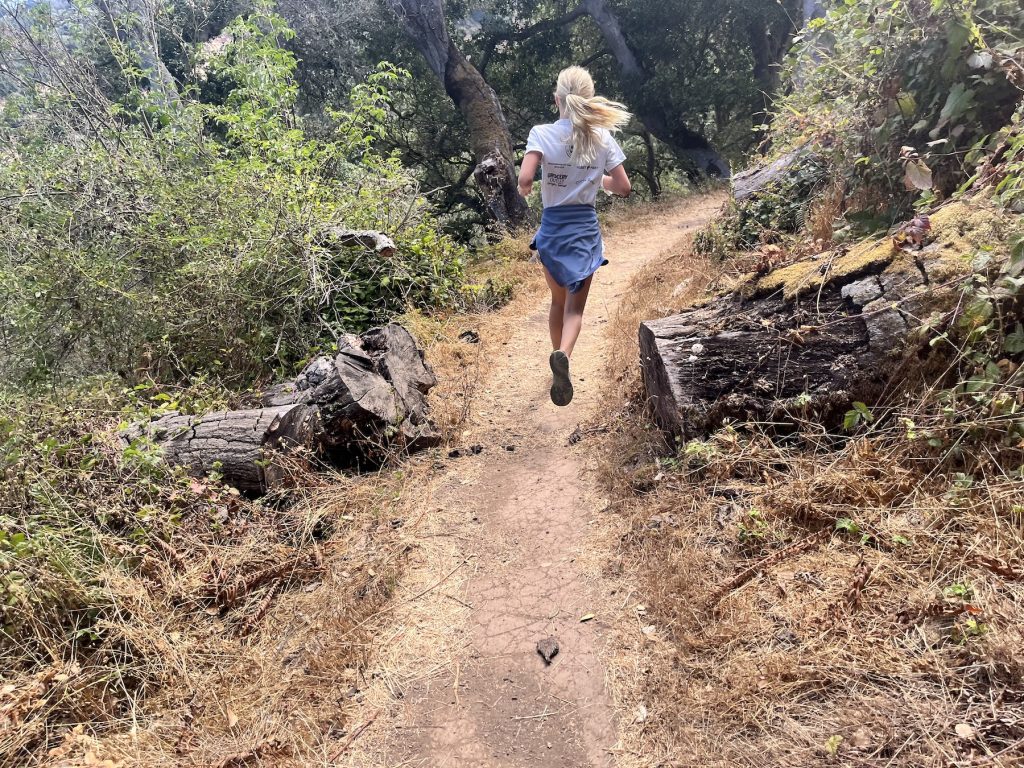 If you’re in the SF Bay Area, do yourself a favor and take a day trip over to Angel Island. Aside from the fascinating– and troubling–history, the island has great views of the City, Alcatraz, Golden Gate Bridge, and yo, the trails are awesome! Weekends get a bit busy, but we had them all to ourselves yesterday. Besides, it was 103 degrees in Sacramento and only 72 in the Bay. (Also: The lockers have been removed since I was there last, so if you need to stash a jacket after the ferry ride, you’ll have to leave it on a bench or take it with you.)

Question: Who should be in the front of the starting line at a race? My answer is the people who are going to run the fastest. It shouldn’t matter if you’re planning on being first place kid or first place female, it seems like common sense that those up front are those who’ll be running the fastest. If you disagree, please let me know.