Great piece by Liza Howard about the “not yet” mindset. While some will use it as an easy excuse to DNF their next ultramarathon, others will use it a continuation rather than an abrupt stop–similar to what the semicolon tattoo represents. Interested in hearing about Liza’s grit? Check out this interview with her from a few years ago.

Final final results from the IAU 24 Hour World Championships. Mark this down as one of the biggest f-ups in ultramarathon history.

OOk. Side stitches. We’ve all had them, and many of us still suffer from them. What exactly are they, and how can we prevent them?

Simply awesome: Need some Hump Day motivation? Watch this video with Gabe Grunewald as she talk about racing, resolve, her love of running, and dealing with a cancer diagnosis every day.

We talk about balance a lot on URP, but Brad Stulberg makes some excellent points in this piece about why we should strive for less of it in our lives.

Kind of the same-old info we hear from any new scientific study: Men are stronger, but women have more relative endurance. What’s strange though is his comment about “what would happen if there were an ultra-ultramarathon.” Exactly how far do we need to race to see these results? 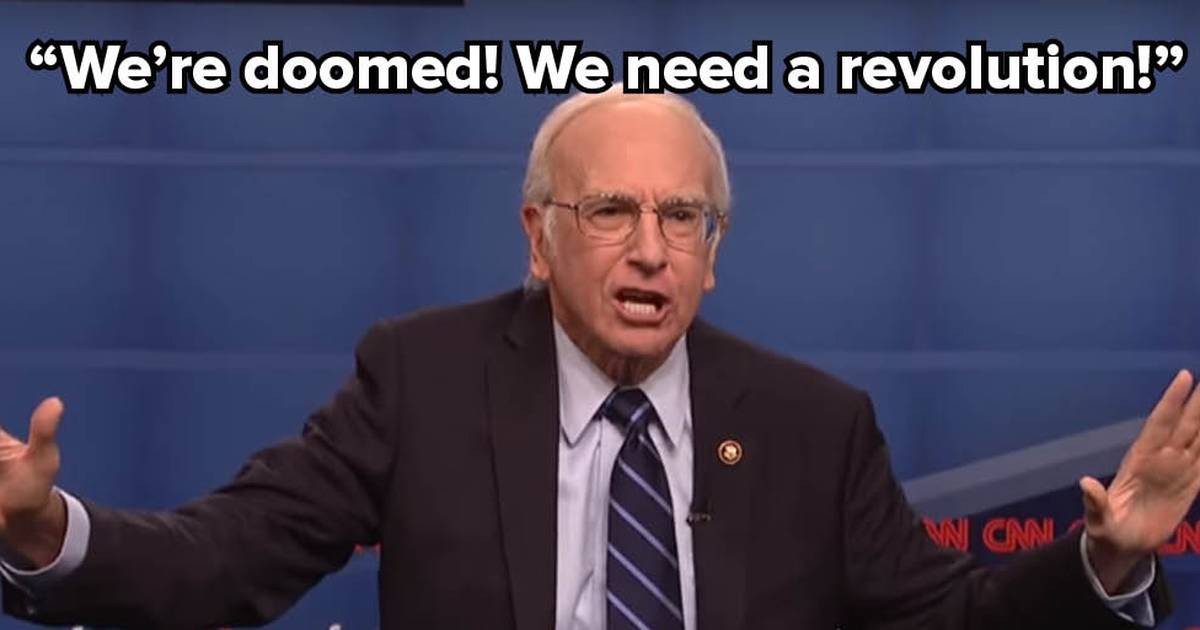 Uncle Larry posts another screed about how much AC100 sucks. Hidden within his anger are some decent points.

Chamonix…Heaven on earth. It’s been over 20 years since I’ve been there, and I’m anxious to return sometime as a runner rather than some kid wandering through Europe.

These brewers set out to make various altbiers and other non-IPA styles, but got forced into the craze by the crazy hophead bubble. Anyone tried the M-43?

Rad: What happens when there’s a total eclipse right when you’re shredding down singletrack in Idaho? Great MTB video.