Wanna go trail running in Los Angeles and see some celebs? Here you go. After they published this piece, it’s sure to be celeb-free though…

Nike exec threatens to kill Brooks coach? Wha?!? Only justification for this is if the Brooks guy had some Green Silence’s he wouldn’t share.

Happy Birthday Kaci Lickteig!  It’s been a big week for the Pixie Ninja! 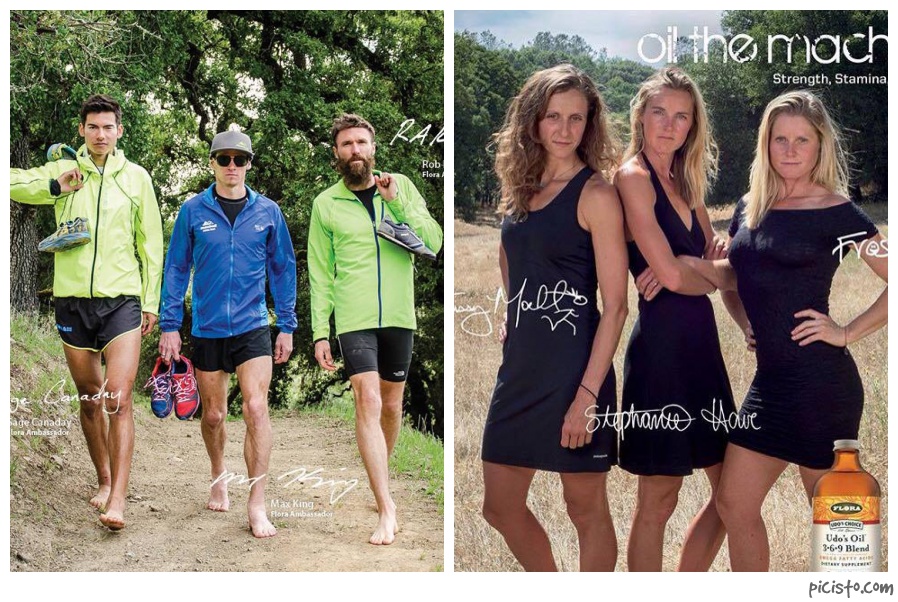 There are some people (h/t Robbie Britton) pretty fired up about the way Udo’s portrays their male athletes vs their female athletes. My only take on it is that, if given a choice, I’d rather see women in running clothes than fancy dresses. Your thoughts?

Interesting. The North Face 50/100 in Australia is now the Ultra-Trail 50/100. I wonder if that’s a harbinger for things over here?

Breweries worth traveling for. Ack! No Russian River?!?

New Elevation Trail podcast with Nick Clark. Tim asks tough questions about sponsorships (and Pearl Izumi) and we get to find out what Nick’s been up to.

Here’s my latest review of Bear Republic’s Apex DIPA.  Hopheads line up, this stuff is made for you.

Trail and ultramarathons are full of these folks: Athletes who defy time.

Death Cab’s Ben Gibbard featured in TrailRunner Mag. Here’s our interview with him from earlier this year.

Results from a study that looks at what women need to stay strong in endurance events.

It’s biking, not running, but this guy sets out for exploration and discovery on the trails in Peru.

Tough Mudder may be taking it a bit too far. Why are people signing up for these?

Whatchya running this weekend? I know Fatdog is going on in Canada and Eastern States is taking place on the East Coast. Other races in that little box in the right sidebar.