Great post by Sage about aiming and training for your goals, only to have them not pan out as you planned. We’ve all been there. Sage is a real pro and I’m thankful he writes so openly about this.

More on dealing with failure and disappointments effectively. Good stuff.

Maybe it’s my scattered mind, but this post by Steve Magness makes total sense to me.  He took lessons and thoughts from random non-running books and applied them to fitness, coaching, and running psychology.

Zach Bitter is going for the WR for 100 miles (11:28:03) later this month at Desert Solstice. Here’s how he trains for track ultramarathons.

Chris Vargo noted on social media that he just passed four years of sobriety.  He’s handling it well and has clearly benefitted from clean living. Then there’s The Angry Jogger who’s trying to up his mileage while going sober and it’s creating some turmoil for both him and the general public.  Salty language warning.

Speaking of alcohol, lookie what I got in the mail yesterday from a listener in Virginia.  Where in the world do I start? Thanks Greg! 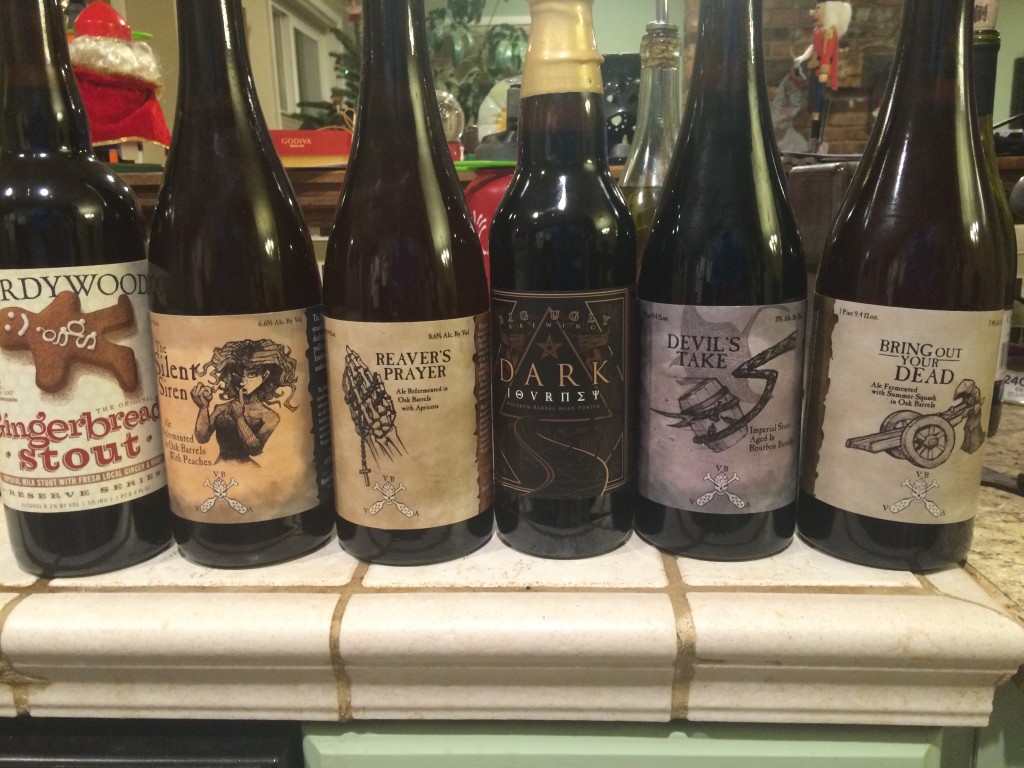 Sherpa John: Ultrarunning is at a crossroads. To be sure, it’s been a rough seven days for our sport. Feels like we’re collectively raising a 14 year old boy sometimes, doesn’t it?

To be noted: The Western States Board made a compromise with Gordy Thursday afternoon. He’ll have the opportunity to run a qualifying race at Bandera  that would allow him to run WS next June.  Big huge wet sloppy kudos to the entire Board for coming to a quick compromise.  Now for Gordy…it’s time to get training. Pressure’s on, old man.

OK, so enough drama for the week. Let’s focus on what’s got to be the most entertaining headline as of late.

My usual strategy is to throw out all strategy and just go out hard. Everyone likes to see carnage so I try to contribute to that as much as possible.

If you’re really into bright lights, 900 lumens for under a hundred bucks seems like a good deal. 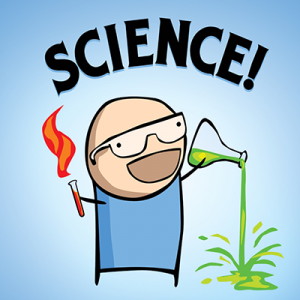 Well, since it’s the name of his blog, I no longer feel bad about asking “does anyone know that Asian runner was up front?” last weekend. Now I know!

High cuff with an integrated gaiter seems to be the rage for 2016. Hoka, TNF, and now Adidas has one set for launch.  I only have experience with the TNF model (Ultra MT Winters), but plan on using it extensively for snowshoe racing this winter. You?

Want to geek out on some Strava data from last week’s TNFEC?

Here’s my review of the Roll Recovery R8.  You know why it’s so awesome? Because it’s easy to use and it hurts…so….good.