There’s lots of talk about safety on the trails, especially considering female runners. Take this trail safety survey from iRunFar so we can get some hard numbers for analysis…and hey, maybe you’ll win some gear too.

Thirteen year old kid going for a 50k. Get it, Koda!

“Go on, stop getting in your own way. Just go and do it. Make your own adventure!!!”  Well yeah, but it really comes down to having the money and opportunity to make that happen, doesn’t it?

Quote of the day and pretty much my approach to signing up for races: “I don’t need a reason to do stupid things, just a venue.” –Bill Murray. 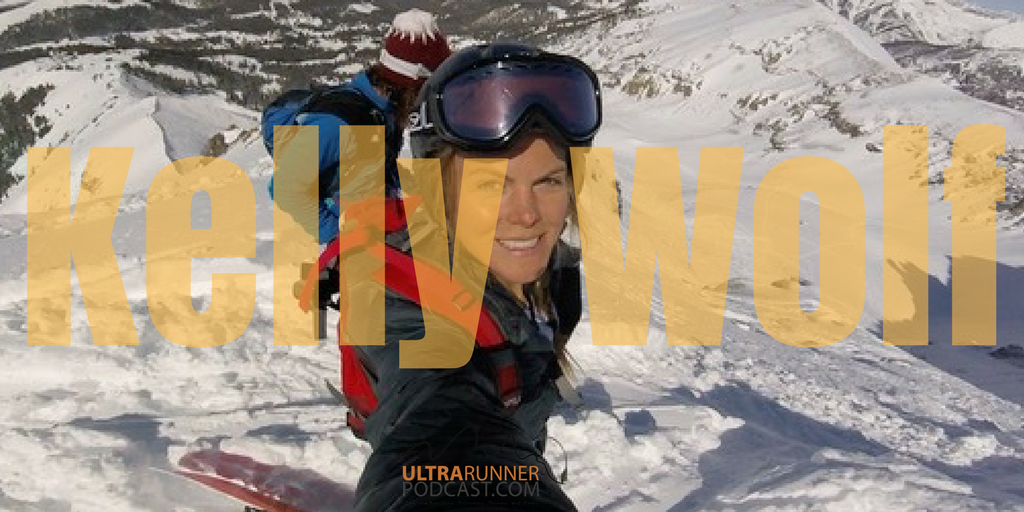 Did you catch our latest episode with Kelly Wolf? She ran her first ultra less than two years ago, is racking up some big podiums against some stout competition, and is patiently waiting to strike on a really big stage. Meet gymnast-turned-mountain runner Kelly Wolf.

What are your running plans this month? Zach is attempting to run 7:01 pace for 400 laps around a track.

How to run steep downhills. I get into this more in my upcoming interview with Ben Nephew set to release early next week.

Got a few minutes to read about the real life dude who inspired Indiana Jones? Of course you do. Great read.

“This sport is not for the weak. The game we play is: ‘see-who-can-stomach-being-in-the-hurt-locker-longest.’ I may not look like I am miserable out there, but trust me, I am. My job is to endure suffering better than everyone else in the race.”

–From the Summer of Solinsky.  Pretty much my favorite track guy to watch from the last ten years.

So don’t bother exercising if you live in a place with bad air quality?

Carmichael Training Systems and Coach Jason Koop have had incredible success coaching the likes of Kaci Lickteig, Dylan Bowman, and recent URP guest Kelly Wolf. Enter URP in the checkout box and get your first month for 99 cents, PLUS you’ll receive free access to URP’s Patreon page for the lifetime of your association with CTS. Bonus: If you were one of the lucky few to get into Western, they’ll be on hand at the Big Dance to support your run.

We talk a lot about “functions” and traveling for races. This funny post by the guys at Semi-Rad pretty much nails it: Put More Self-Flagellation in Your Vacation.