Ironman queen Chrissie Wellington lining up for her first ultramarathon this weekend.

Wow! Here is a documentary just released about Aleks Kashefi’s run from the North to South of Europe, in winter and in sandals. He ran 3,841 miles in 196 days. Nice work Guillaume! 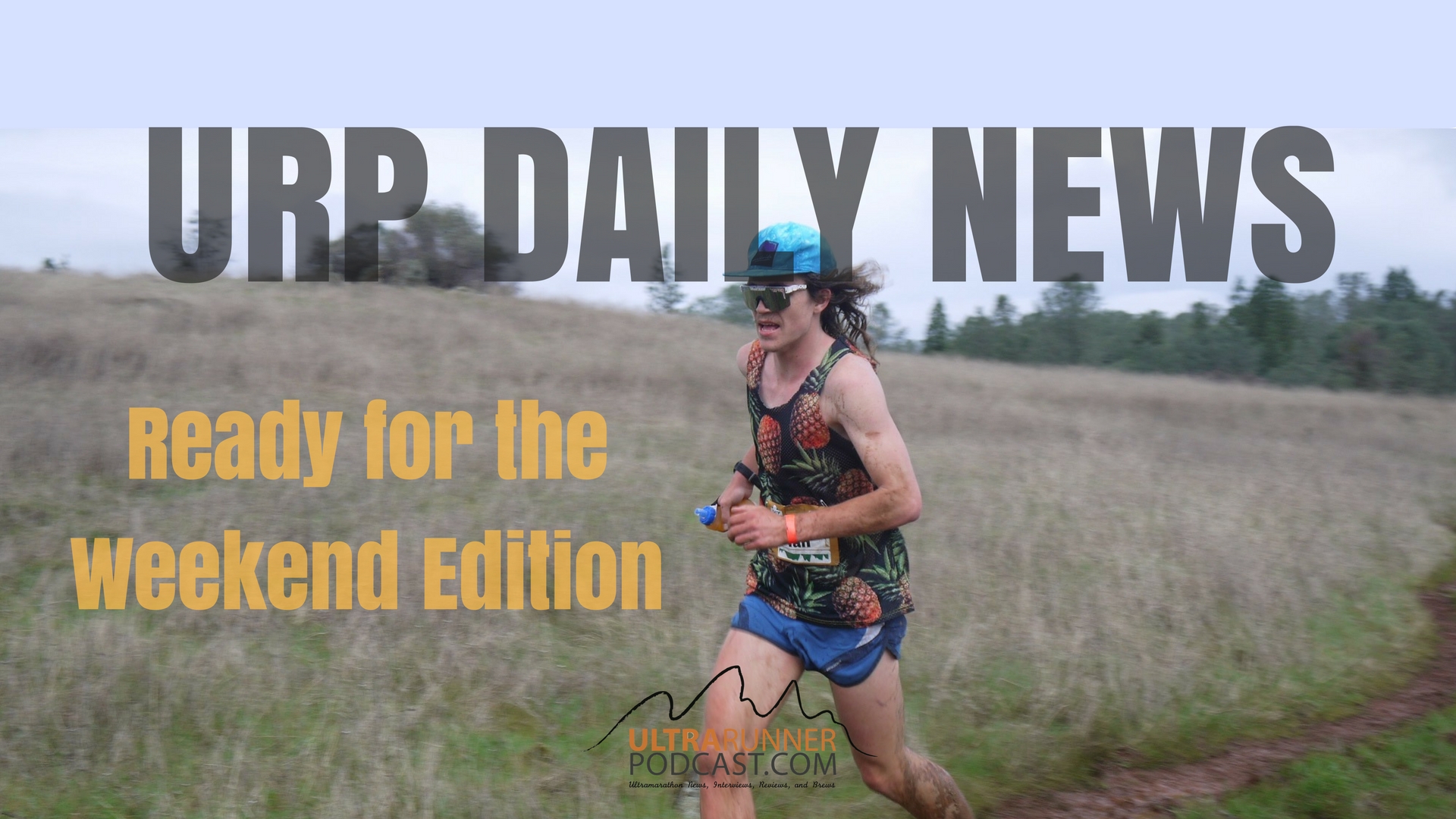 Anyone want to guess who has the longest running streak in the world? Here’s your answer.

Great piece on Tim Olson’s resurrection on the trails. Yes, it’d be great to see Tim back on a big podium, but even without the wins, it looks like he’s enjoying the heck out of life right now.

Are you running Bryce Canyon 100 next weekend? Here’s my interview from my run in 2013.

Hey, I’m giving away a brand spankin new hydration vest to one of my Patreon supporters today.  You in?

My other project: Putting together a solid box of IPAs for AJW for our #IPAsInSquaw trade in a few weeks time.

Everyone deals with cancer differently, and after Sally lost her leg to cancer, she took up competitive cycling. Now she’s battling breast cancer and has written a farewell letter to her boob. Anxious to follow her progress and see how she’s doing in a few months.

How to recover from “completely trashed legs.”

If you want to feel ten years younger for the rest of your life, keep running.

What are you running this weekend?  San Diego 100? Lighthouse 100? Have fun and learn something new!