Yikes! Woman attacked during Ragnar Relay is saved by stranger who heard her cries.

Three years ago, but worth another read by any endurance runner or ultramarathon fan: Why we choose to suffer.

Anyone looking for a condo rental for Broken Arrow? Most seem to be sold out, but I know someone who’s taking a DNS and can’t use hers. Email me for more info if you need it. The entrant list is looking crazy and the place will be packed.

Need to acclimatize for Leadville or any other high-alt race? Consider renting a Hypoxico. More here.

AJW’s six interesting points about Western States this year. One thing I noticed is that Marty Hoffman is no longer the medical/research director. Curious why he’s no longer working with the race.

–>>How have I never seen this film? It won the Indy Film Festival Audience Choice Short Award and follows Buck as he dreams about, trains for, and runs PIke’s Peak double.  Haven’t made it through the whole thing yet, so no spoilers!

Friday Funny: Nike releases sports bra designed to be worn under baggy sweatshirt while shambling around grocery store while hungover. 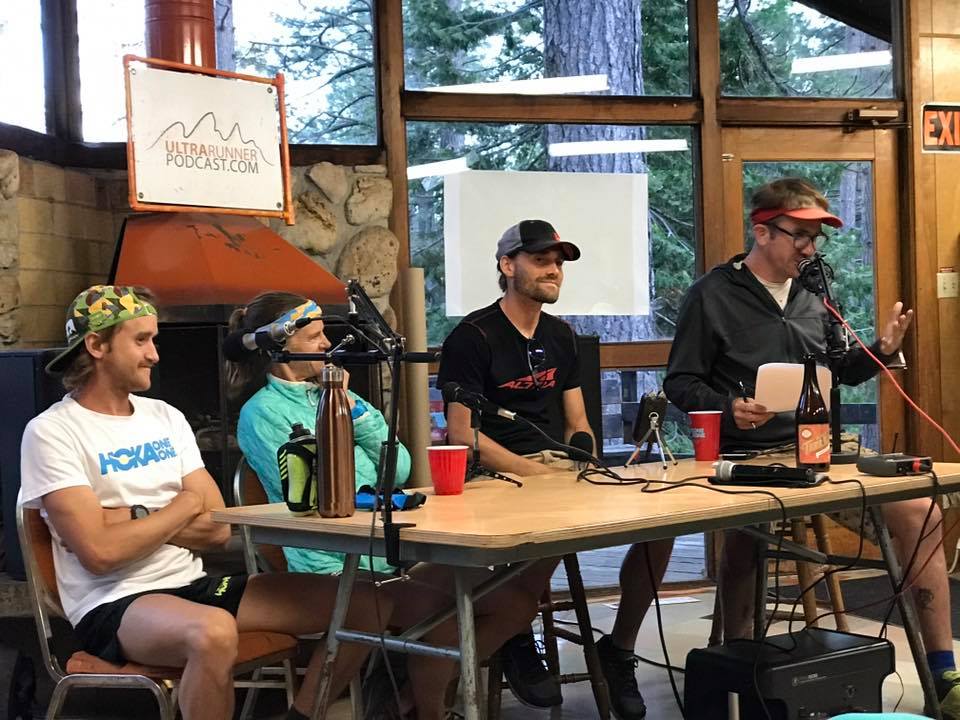 One of the more influential brewers of the last 2 decades is moving on to a new venture. Anxious to check it out. Might have to road trip to Fort Collins once it’s up and running!

The secret’s out. The new North Face course will finish at Crissy Field in San Francisco (not “San Francisco“) after competitors run across the iconic Golden Gate Bridge for the final mile. How freaking cool will that be???

Muslim woman says to hell with tradition and cultural pressures and becomes mountaineer and Everest guide. That is strength and courage.

Releasing another podcast today with Wally Hesseltine.  He’s 72, has run over 500 races, almost 200 ultras, and is truly an inspiration. He’ll also be running WS100 training camp this weekend. Stay tuned.