Read it: Amelia writes about returning to racing after a year of injury rehab.  While not at her level, many of us deal with similar emotions after a forced hiatus.

Science: HIIT may be the closest thing we’ve got to the fountain of youth: In research presented last month in the journal Cell Metabolism, a team of Mayo Clinic researchers suggested that it might help to reverse the cellular signs of aging.

You know those gorgeous trails you run on? There’s a massive group of volunteers to help maintain them and keep them safe and clean for years to come.  Here’s the group that worked all weekend to cut, clean, saw, build, dig, and fill sections of the Western States course in El Dorado Canyon. 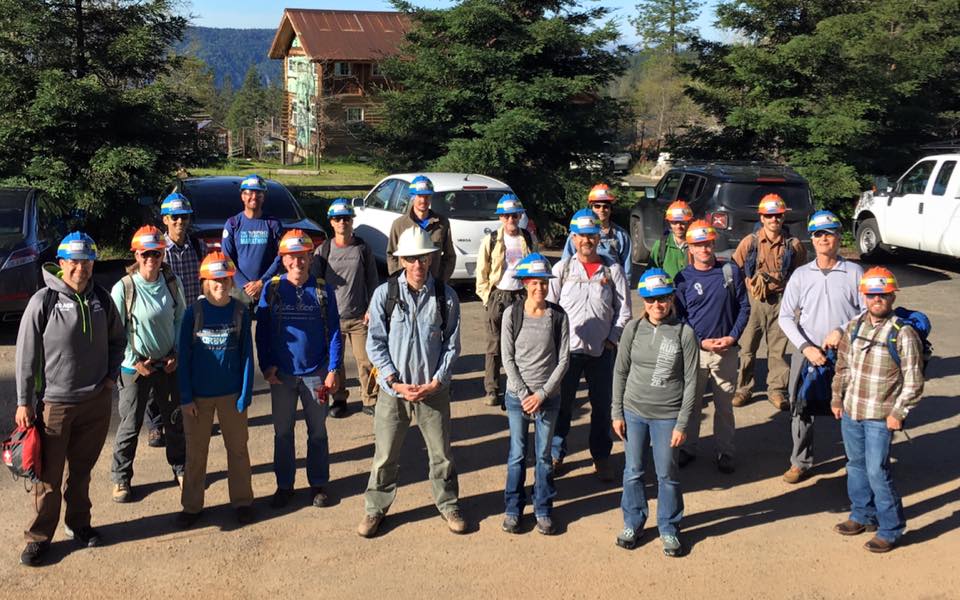 Great discussion on doping in running events vs team sports.  Why does the whole relay team face suspension if one on of the runners tests positive, but the whole football team isn’t suspended if one of the players tests dirty?

Honnold and Ozturk getting ready to take on America’s biggest free climb.

Speaking of climbing, this brewery in Scotland features topo maps on the labels and peak-themed names to their lineup.  Anyone had one of the beers?

More explanations as to why Kenyans excel at distance running.

Personal question: Is anyone else prone to getting more tics than normal? And if so, do you get bit by mosquitos less frequently?  I can go on one trail run and come back with 3 tics while my running partners get none. But sitting on the front porch with everyone slapping at mosquitos, I come away itch-free. (They bite me, but they don’t usually itch.)  I’m also unaffected by poison ivy, if that counts for anything.Wondering if there’s a correlation? Anyone?

Seems like a short news day.  What did I miss?