No ultramarathon content, but absolutely fascinating: Pour yourself some coffee and read this long form essay that explores Alex Honnold’s brain and adventure psyche from a scientific perspective. Interesting to note that he, like many top athletes, use visualization for mental training, but he also incorporates falling and bleeding out in the scenario. Yikes.

A deluge of semi-solids rained uncontrollably from my body. I took short, tortured steps and waited for it to end. I let out a primal grunt. My 1.5 inch inseam shorts groaned under the putrid mess, the liner threatening to expel the foreign body.

–Now keep that coffee going and read about the time this runner s&$t his pants while running. Hilarious. Gory, Scary.  And a good warning for those who tempt fate.

David Goggins is a freaking machine. He spent over 6 hours on the Jacob’s Ladder yesterday and climbed the equivalent of Mt. Everest.

Weekend results from trail and ultramarathon races from Justin at IRF. 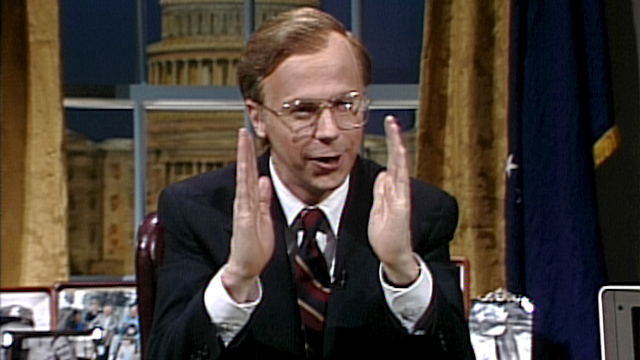 Parenting I agre with: “Kids, go the hell outside and play!”

Anxious to see this new film about the 4Trails Challenge in Hong Kong. Did you know there is such incredible singletrack in HK?

Neat story about a guy who literally ran from prison. Dylan Bowman is involved with a program at San Quentin that helps rehabilitate inmates through running.

Don’t miss Meghan’s report from Western States Endurance Run.. Tough, smart, and bulletproof. She ran with eventual F4 Kaytlyn Gerbin much of the day…I’m interviewing Kaytlyn tonight to talk about her race and future plans.

Jorge Maravilla doesn’t just stick to ultramarathon distances on the trails. He just won the San Francisco Marathon over the weekend with a 2:28..at age 40. Nice!

I’m assuming (and hoping) that this is a joke: OJ wants to hike the Appalachian Trail.

I’m getting better at the Instagram thang (just noticed there’s an alert function I wasn’t aware of) and shared a pretty cool story from Friday.

Strava Premium will now pay for new phone if it’s damaged in a cycling accident (with fine print, of course.)

Quick interviews with some of the athletes who were PED tested after Western States.