Jason Romero isn’t satisfied with being the first VI impaired runner to win an ultramarathon…now he’s aiming to run across the damn country.

And here’s an episode from four years ago, when Scotty and I chatted with Richard Hunter, a visually impaired former Marine who talked to us about trail running and the role of “guides” used by the runners.

Justin/IRF’s comprehensive Weekend in Review with results from around the world. 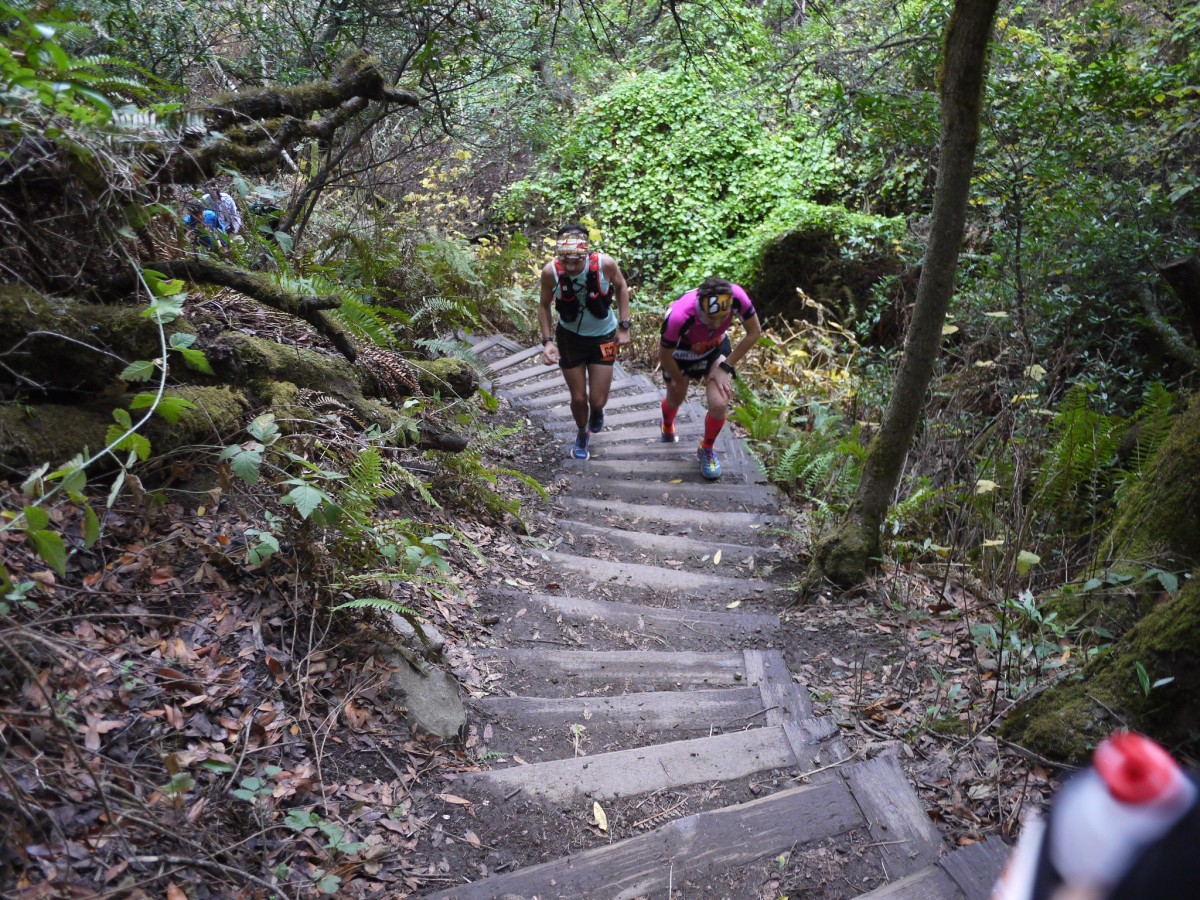 In those results, Maggie Guterl is listed as winning a Golden Ticket to Western States as the Georgia Death Race.  Here’s her interview with us from a few months ago where she spoke about preparing for the event.

Yes! So true.  Our reliance on technology makes the backcountry much more dangerous.  Anyone know how to read a map?

I know we’re sometimes prone to hyperbole, but this UTMB elite field may just be the best lineup of all time in the history of the world.

Looking to be on a reality show and have your chance at winning a million bucks? All you have to do is run across the US and not get caught.  Intrigued? Click here.

Jason Schlarb, Paul Hamilton, and Scott Simmons finished their winter crossing of Hardrock yesterday.  Sarah and I are chatting with Schlarb tomorrow about his adventure. Stay tuned!

It’s starting to be that season. Watch your step!  My HS coach and long time friend lost his entire arm to a rattler while on a run…it happens!

Is ultrarunning (and ultramarathon blogs) on the decline?  As someone who’s poured over MUT blogs each morning for five years, I’ve seen a drastic downturn from the number of elites who write their own semi-regular blogs (Anton, Roes, Ellie, Dakota, AJW, etc) to many of them getting paid to write columns for iRunFar.  Good, bad, or meh?

Good NYT essay/opinion on whether wearable device gizmos work or not, and what will we (and companies) actually do with the data.