All the ultramarathon and trail results from this weekend. Courtney kills it at Coldwater, Ruperto comes close at Avalon, the Spine Race claims its victims, and more!

I can’t let this go without mentioning another performance. Indoor track is probably the furthest away from trail ultramarathons as we can get, but this young lady from North Rockland, NY threw down the fourth best indoor 5k in the world, she busted Mary Cain’s HS record, it was her first time at the distance….and she’s only a sophomore in high school. Katelyn Tuohy, nice work! 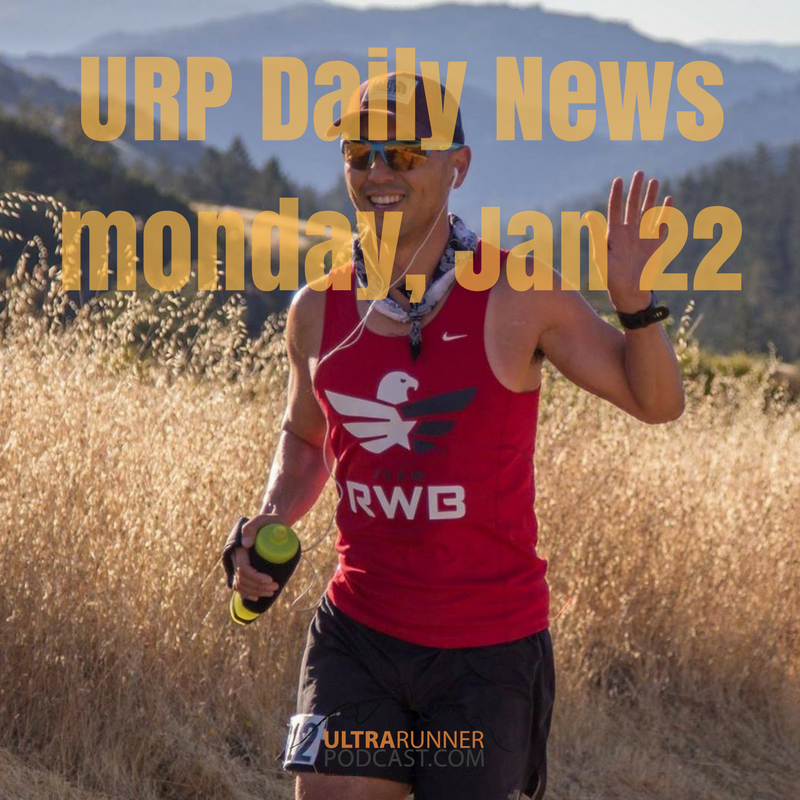 Jean was going for a few records at One Day in Auburn, but came up short on most accounts. Here’s his analysis of what went wrong. Good stuff.

So what can a pro thruhiker/ultramarathon runner do in a road marathon? Here’s Andrew Skurka’s report from Houston. And here’s our interview with him from 2015.

UCI President: Lance is banned from official events and we don’t want that lying, cheating asshat at the Tour de Flanders.
Lance: See you soon, bruh.

Excellent: What WeJo learned from the best HS track and XC coaches in the country. Now go back and read the above piece by Eric Senseman. There aren’t coaches involved, but do you see the similarities?

The Angry Jogger is struggling with “the wagon” and what relapses mean to a recovering alcoholic. And yes, he’s still running to keep himself busy.

Speaking of booze, a question: Do you find it easier to drink in moderation, or not drink at all? I’m assuming, based on the shared passion of a sport that doesn’t award a lot of restraint, that the answer would be the latter.  I haven’t touched alcohol all month and it’s been easy, while times I’ve tried to regulate my beer intake to “just weekends” has been a real struggle. What’s been your experience?

Would you pay a few extra bucks to insure your race? I clicked thru to the Allianz coverage page, but didn’t (at least on my cursory search) see anything about pregnancy. With all the debate about deferments, maybe this is the answer?

Am I the only person expecting Jamil and Schuyler to do a Tide Pod Challenge in the next few weeks? (Don’t do it!)

Looking for a rep job with Inov-8? (Including a general territory/region might be helpful.)