Eager for the Western States lottery to start, a bear climbed a tree at Placer High and refused to come down until his name was drawn.

Speaking of Western, this is not allowed.

Come on, people. Don’t get your Iditarod dog hooked on opioids. Not cool.

Geeking out yesterday and looking at Grand Canyon FKTs and noticed that the women’s R2R2R FKT is still in the hands (feet?) of Bethany Lewis from 2011. For such a popular route, that’s a solid stretch. Who’s going to beat it?

Another old record: The men’s 800m US record belongs to Johnny Gray from….1985.  Check out this interview where he talks about his workouts, how he was offered steroids from fellow competitors, why he never lifted weights, and his candid opinions on which athletes will make the biggest impact in the next few years.

Then I had a total mental collapse.  I can’t even describe the concoction of frustration, disappointment, anger, and ignorance I felt. I’d been running the race of my life, and then, all at once, I find myself in this dark place.  I raged, I shouted, I clenched, and I created profanities which had probably never been uttered in the history of human existence.

More on that: When it’s OK to DNF.  Stay tuned for the interview I recorded last night where I spend some time explaining what happened at my DNF at Vermont 50.

Science! Alcohol makes Germans speak Dutch better. This is interesting to me on a more serious level. My mother in law suffered a series of catastrophic strokes almost six years ago that left her communication skills greatly imperiled. After years of speech therapy and traditional meds, they’re now experimenting with cannabis (both CBD and THC) edibles for stroke-associated sleep issues and finding that the edibles appear to be helping to improve her speech (eyes, in English, which up until now has been limited to ~4 words.) The brain is a weird place and doesn’t always respond in ways we’d think it would, does it?

Not a repost from yesterday: Marathon comes up short with markings. Couldn’t everyone just be quiet about it and happy with their new PRs?

You know it’s going to be a good day when you open a mystery package and these fall out! Thanks Christian! (And the obligatory f-you to Brooks for discontinuing the best shoe ever made.) 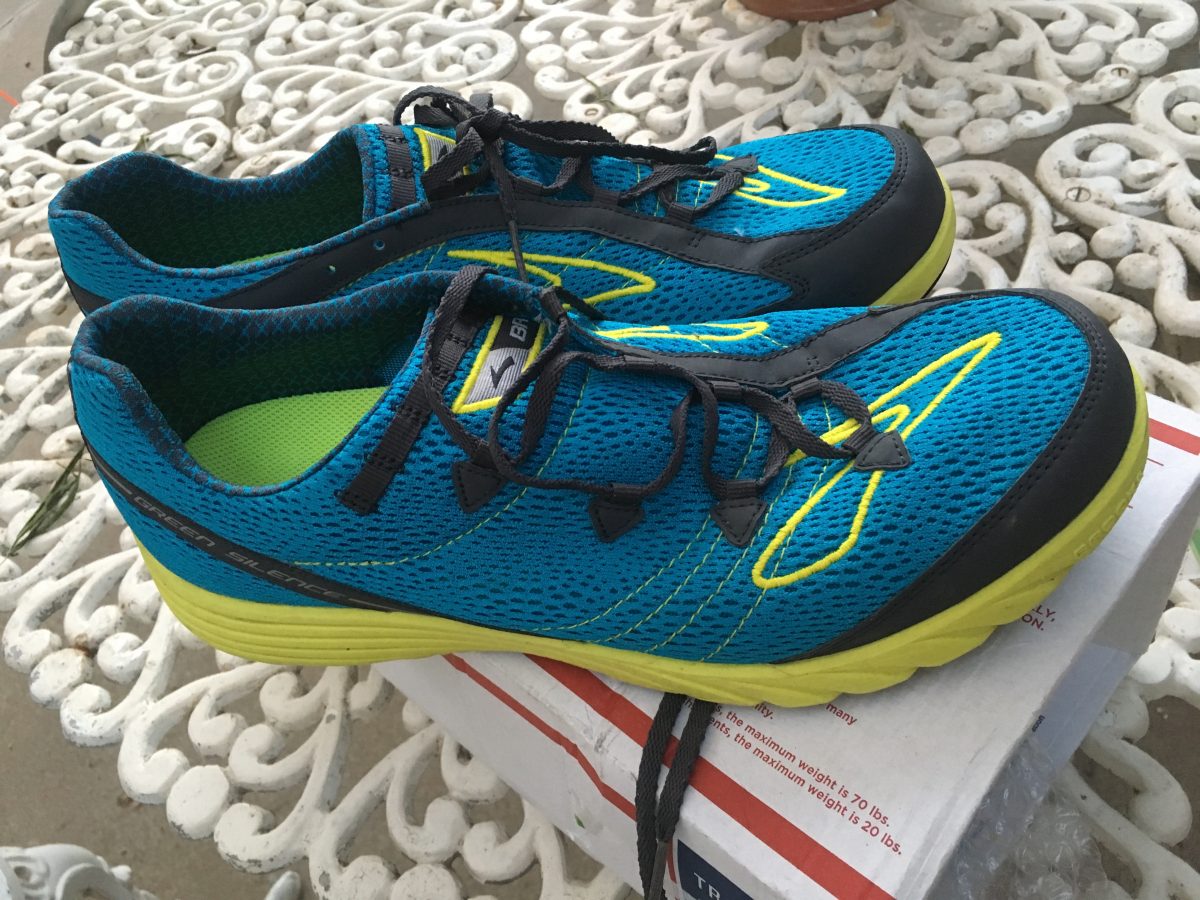 Free this weekend? How about a clothing optional trail 5k with some retirees in Florida?

Here’s an interview I recorded last week while I wanted to talk about something other than running. I sat down on the therapists couch (literally) and talked with marriage and family therapist and friend Tony (also an ultramarathon runner) about the transition from stay at home dad to “working from home” dad, how URP and my marriage survived in tandem, and all the crazy stories from along the way. Enjoy.

It’s crazy to think that there are mountains out there that have yet to be summited. Take this one off the list though…this young Austrian just did it alone after dangling from a sketchy piton and getting pelted with rockfall.

Bummer. Marvelous Mimi DNFs her transcon due to an injury. Sam breaks down the data of her run right here.