Excellent: Seven springtime mistakes made by endurance athletes. I’ve made every single one of these multiple times. You?

Pretty incredible finish at Barkley where John Kelly becomes 15th finisher of the iconic event.  Gary Robbins taps the gate 6 seconds late, but missed ~4 miles of the course.  He’ll be back with a vengeance.

And in a similar level of suffering, this guy swam the butterfly stroke for 24 miles over the weekend in Florida.  Oooouch. 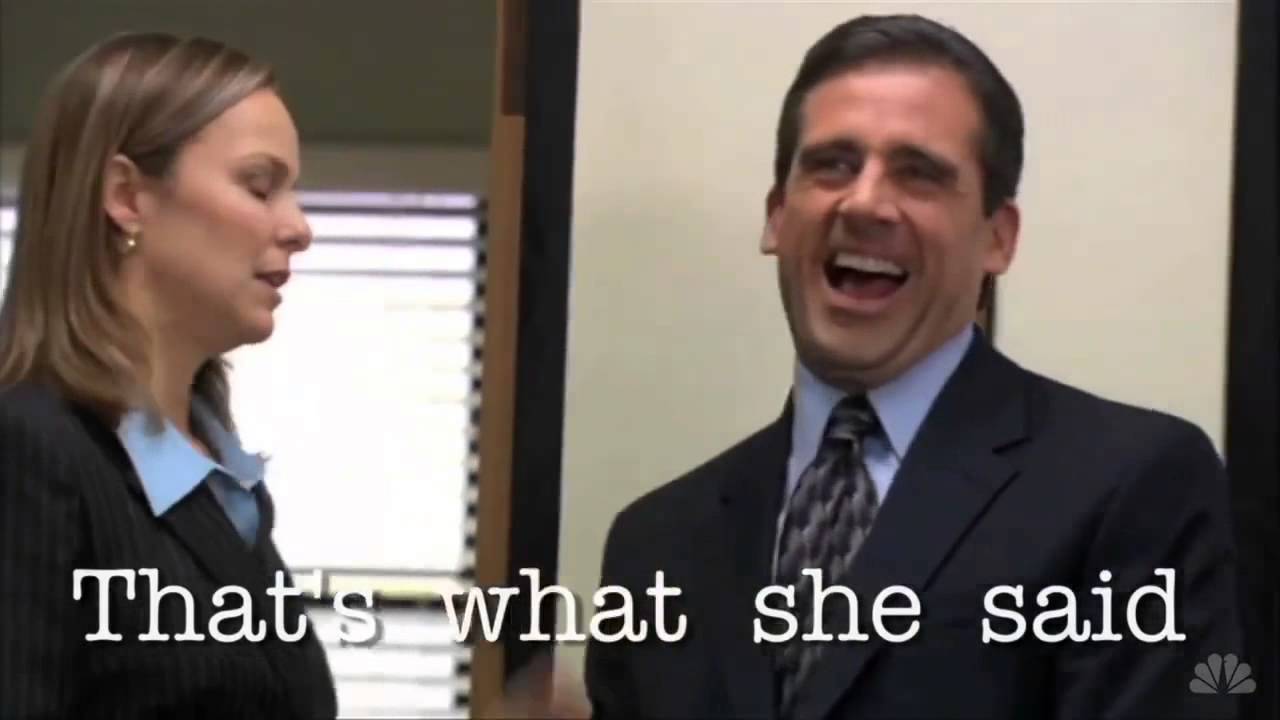 It’s getting hot, heavy, and hard: Sarah prepares for a Hawaiian stage race.

And some sad news from Scranton.

The Canyons is coming up in a few weeks.  50/100k are sold out, but there’s still room in the 10/25k distances.  The field is looking pretty deep and I’ll be starting the race and announcing the finishers.  Hope to see some of you there.

What would you have done if you’d come across a near lifeless bear cub on a trail?

–Allie Ostrander’s interview after she runs her debut steeplechase faster than any ’16 Olympian’s debut. She has the potential to be an ultramarathon/trail beast.

Inspring post by a woman who is not letting Cerebral Palsey keep her from running the trails.

More on how brain zapping can make you a better athlete.

What are the most durable hairstyles for long-haired runners?

Do I count? Please don’t hug me.